Should Mitsubishi build a modern version of the Minica?

Remember the Mitsubishi Minica? The one most Filipinos remember is the third-gen Minica F4, which made its Japanese debut in 1972; this model was offered in the Philippine market during the ’70s. It was odd-looking and interesting at the same time, boasting the same design language as the L-type Lancer from the same era, but in a tiny kei-car package.

The Minica is no longer being produced by Mitsubishi; instead, the Japanese carmaker has opted to keep the tall boxy ‘ek’ MPV models. If it were up to us, however, we’d bring the Minica back, so we at Top Gear Philippines have decided to render what a modern Minica would look like.

We’ve obviously opted for the iconic ’70s-era third-gen F4 model as our inspiration. Our modern Minica is built to optimize modern kei-car standards. It measures 3,395mm long, 1,475mm wide, and 1,422mm tall, making it larger and roomier than the classic model. It is important that we keep the roofline low to give the car the nameplate’s traditional look and to further set it apart from the modern MPV-like tall kei cars.

The front grille and the circular headlights are a modern interpretation of the original car’s front end, while at the bottom is a toned-down version of Mitsubishi’s ‘Dynamic Shield’ lower intake. Moving on to the sides, we keep things simple, but we’ve integrated some F4 trademark styling cues such as the crease above the front wheel arch and the faux vent stampings on the rear quarter. Like the front fascia, the rear end is heavily influenced by the ’70s model, with details like the rear trim that links the two horizontal taillights. 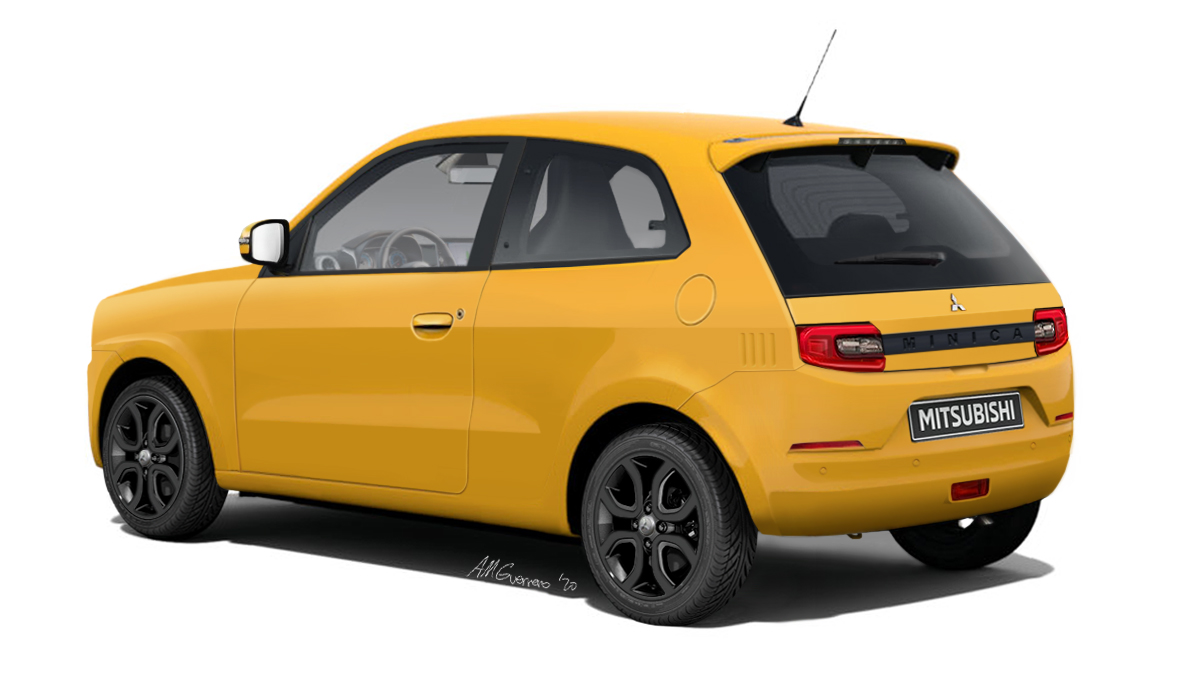 Inside, our Minica continues the modern-retro theme of the exterior with classic black trim, a three-spoke steering wheel, circular chrome-trimmed A/C vents, and front sports seats with integrated headrests. At the center of the dash is a nine-inch touchscreen infotainment system.

Our modern Minica will be built on a modified version of the NMKV kei-car platform, which is a joint venture between Nissan and Mitsubishi. For our Minica, the wheelbase has been shortened by 120mm to 2,375mm, allowing the car to not only have more traditional proportions with more overhang, but also to have more substantial bumpers within the kei car’s maximum allowable length. The suspension features MacPherson struts up front and a torsion beam in the rear. The standard variant come with front ventilated discs and rear drum brakes, while the range-topping variant depicted in our renderings has rear disc brakes all around, and rolls on 15-inch alloys shod with low-profile 165/55 tires.

Under the hood is the 659cc BR06 turbocharged in-line-three gasoline mill. The JDM spec produces 63hp and 100Nm of torque, while the export version puts out a more unrestricted 77hp and 105Nm of torque. Our modern Minica will be offered with two transmission choices: a five-speed manual and a CVT.

Do you think there’s room in Mitsubishi’s lineup for a sporty hatchback that’s smaller than a Mirage? Would you consider our modern Minica if Mitsubishi were to build it? Leave us a comment and let us know what you think. 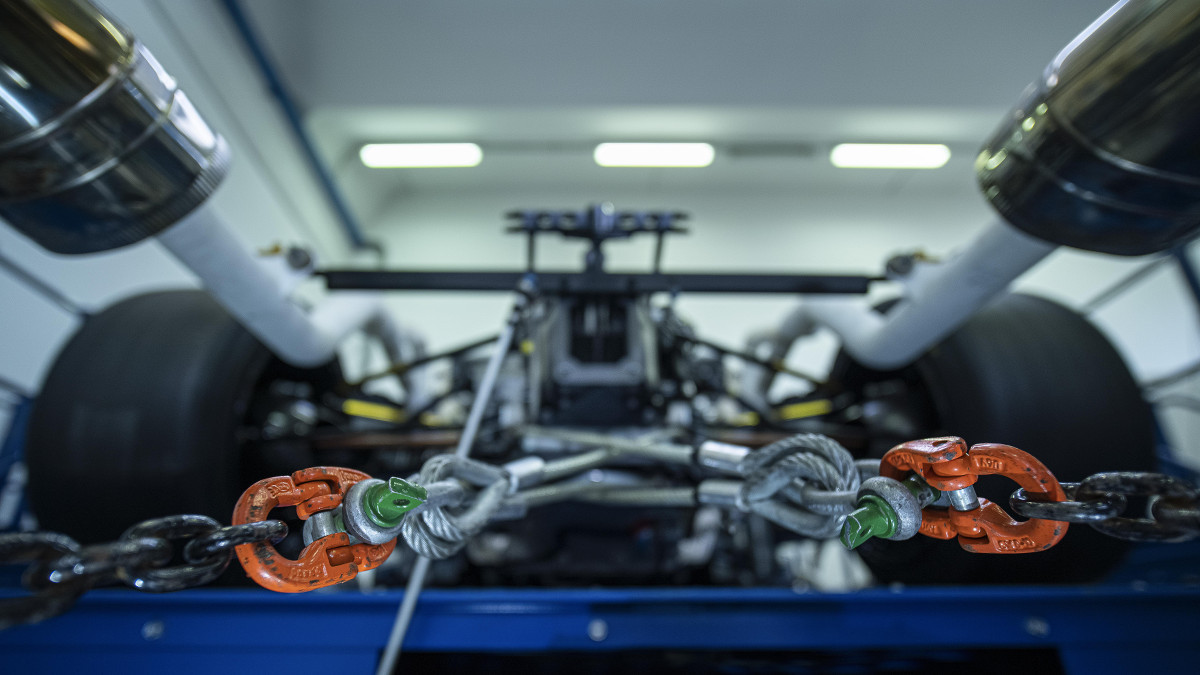 This is what Lamborghini’s new V12 hypercar will sound like
View other articles about:
Recommended Videos
Read the Story →
This article originally appeared on Topgear.com. Minor edits have been made by the TopGear.com.ph editors.
Share:
Retake this Poll
Quiz Results
Share:
Take this Quiz Again
TGP Rating:
/20