Mother's Day special: Top 5 cars launched in the past year for moms

For the special woman in our lives
by Patrick Everett Tadeo | May 10, 2014
CAR MODELS IN THIS ARTICLE

Last year, we came out with a list that enumerated the vehicles that we thought were the best fit for moms. For Mother's Day 2014, we again come up with a similar list. Only this time, we only include the vehicles introduced to the local market in the past year. If your mother or wife/sister/daughter/friend (who is also a mother) is currently looking for a personal car to purchase, you might want to share this list with her. 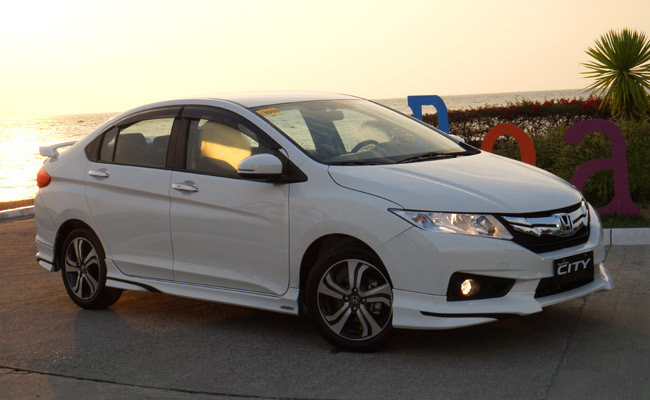 The City is one of the country's most popular cars since the first Philippine model came out in the 1990s. The all-new model, which was launched last month, is no exception. While its design is an evolution of the previous model, making it perfect for the mom who disdains change, it looks fresh enough to let everyone know it's not a simple facelift of the old model. Retaining the same 1.5-liter engine means its spare parts are relatively affordable and not that hard to find, perfect for the peso-pinching mother who manages the house's budget.

(Read: Taking the Honda City out of town)

Minivans or MPVs have traditionally been associated with mothers, and the best-looking one on the market right now is the Carens. And not only does it look good, it's even frugal at the gas pump thanks to its 1.7-liter diesel engine. Its versatile cargo area and panoramic sunroof are added bonuses to a mom-friendly package.

(Read: The Kia Carens may be the most sensible MPV on the market today) 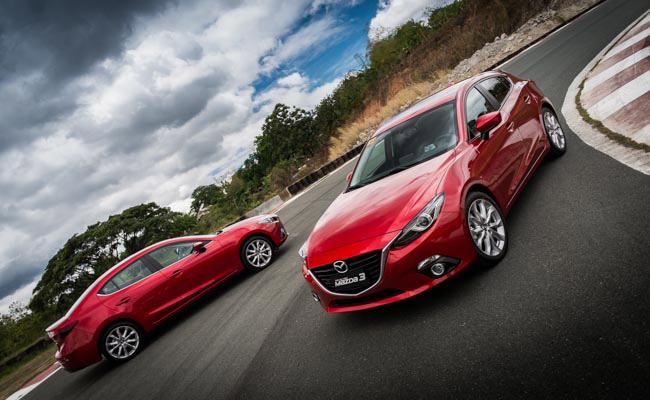 No car has been as eagerly anticipated in recent history as the all-new Mazda 3, and rightly so since the car is just gorgeous to look at, in both hatchback and sedan forms. Moms will appreciate the clean and simple interior that's a complete departure from the usual button-heavy ones in this class. They'll also appreciate the car's range of Skyactiv technologies, which make the 3 not only fuel-efficient but safe as well.

(Watch: The all-new Mazda 3 in motion) 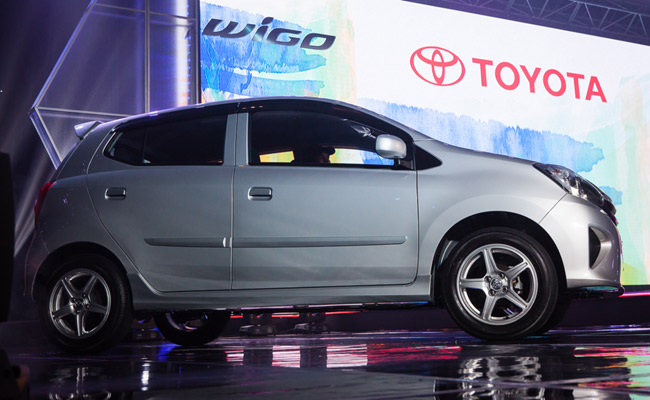 For the mom who prefers microcars, Toyota's entry into the segment is the perfect one for her. It doesn't look like it'll easily topple over when taking a turn like others in its class, and it has a very frugal 1.0-liter engine. More important, its Toyota badge gives mothers the peace of mind that the car will keep running years after its warranty expires.

(Read: The Toyota Wigo is waku-doki for the masses) 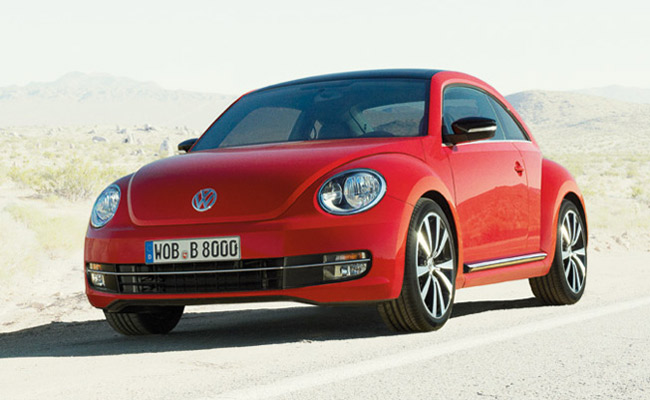 With its classic shape, the Beetle is a car that seemingly will never fall out of style, making it the ideal car for the fashionista mom. Its flatter profile makes it look less top-heavy than its predecessor, giving it a more stylish appearance. The combination of the 1.4-liter turbo engine and the seven-speed dual-clutch transmission also puts out more power for less fuel while making the car easier to drive.

Instagram post of the day: How fast does Toyota make its SUVs?
View other articles about:
Read the Story →
This article originally appeared on Topgear.com. Minor edits have been made by the TopGear.com.ph editors.
Share:
Retake this Poll
Quiz Results
Share:
Take this Quiz Again
TGP Rating:
/20