Taking the Honda City out of town 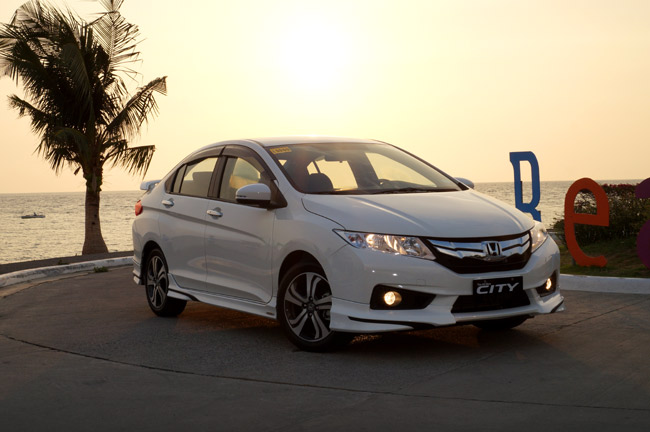 In what is becoming a trademark event practice, Honda Cars Philippines again showed off what its latest model can do by going on an out-of-town drive. This time, it was the all-new City's turn to be tested by the motoring media, and the destination was Thunderbird Resort in La Union. Early morning right after the formal launch at the SMX Mall of Asia--after a good night's rest in F1 Hotel in BGC--we gathered at a nearby parking lot for the roughly 270km drive to La Union.

Under the Manila sun waiting to sear the metropolis, the City models gleamed and beckoned. I liked the shape from the moment I saw this car in Santa Rosa during our exclusive cover shoot. The front looks purposeful and handsome, although it hews a little too close to its predecessor for my taste. I would have wanted a little more generational separation. But the rear is wonderful. A sharp feature line from the front doors leads to a balanced lights-and-trunk combination. The back looks like a narrower BMW 3-Series.

With me in a white City VX variant was technical editor Ferman Lao and Auto Review's Ronald de los Reyes. Before we took off, Ferman and I had a little geek convention by trying out all of the City's amazing cabin gadgets. If you read the launch stories, you might have heard about the touchscreen panels for both the climate-control and audio systems.

While buttonless controls may seem nifty in concept, if the execution is less than perfect, the ergonomic experience will suffer greatly. Thankfully, Honda nailed it. The tactile response to finger touches is immediate; it's the same response you get from your iPhone or Samsung Galaxy smartphone. The menus are intuitive as well, a far cry from the Microsoft-powered devices found in a certain American carmaker (which has seen the light and is ditching Microsoft). It only took a few finger movements to link my smartphone and have Pharrell Williams streaming through the four speakers (those who buy the VX+ variant get eight speakers).

One of the most fascinating features inside is the smartphone mirroring capability. This is the first time I've seen this feature in any car. The City has an HDMI port, and through the use of an adapter, the seven-inch touchscreen display can mirror (for now) what's on Apple devices' screens. Ferman and I linked our iPad and iPhone, respectively, and we were able to see Google Maps, Instagram and other apps we use on the City's screen. Videos will stop playing as soon as the car moves, however.

Then the marshals' voices crackled on the two-way radios and told us to get ready to move out. I drove for the first leg to Petron Lakeshore, and I was able to stretch the City's legs a bit. By all indications, this is the same mill found in the previous-gen City, but I'm not really bothered by that. It has enough power to cruise rapidly along NLEX. Honda convoys are never slow (except when some slow broadcasters are driving), and all the cars maintained a brisk 100kph clip. Cabin insulation is also superb. There was no wind noise, and we could clearly hear music and conversation inside the car.

Too soon my turn behind the wheel ended, and after a quick break I handed the keys over to Ronald. I sat in the back to try out the rear legroom, which was supposedly much improved because of the new City's larger platform. The hype was right: Even with the front seats pushed back, there was still plenty of space for portly journalists like me. I would have elaborated some more, but the generous space and seats lulled me to sleep. Even despite the punishing Central Luzon heat, the famous Honda air-conditioning didn't fail us.

On the third leg, from Pangasinan to the resort, Ferman tried out the City on twisty roads and national highways teeming with buzzing tricycles. Our technical editor was impressed with the CVT and the brakes. Before I knew it, we had reached our destination by mid-afternoon. After that, it was some rest and a (relatively) early dinner and drinks before we all called it a night. We had an early schedule the following day.

The next day after breakfast, it was my turn to drive the La Union leg with its turns and overtaking maneuvers. It was a welcome change from the mostly straight-line driving I had done on the first day. Ferman was right: The CVT was a revelation when used with the paddle shifters. I was able to get the most power from the 118hp engine by downshifting. The car's damping was also excellent judging by how well it absorbed the rough transitions between asphalt and gravel. The brakes were also very good. It was easy to modulate the pedal for smooth stops. So smooth, in fact, that Ferman had some quality nap time himself at the back.

On the new Tarlac-Pangasinan-La Union Expressway during the drive back home, some of the drivers in the convoy were able to really open up the City's throttle. Seeing how confident the subcompact Hondas were at around 180kph, we came to respect the cars even more.

With the early departures and fast-paced driving, the road trip should have been tiring and draining. But the new City showed us that despite its name, it can traverse provincial distances comfortably and quickly. With abilities like these, the subcompact market will be an interesting segment this year. 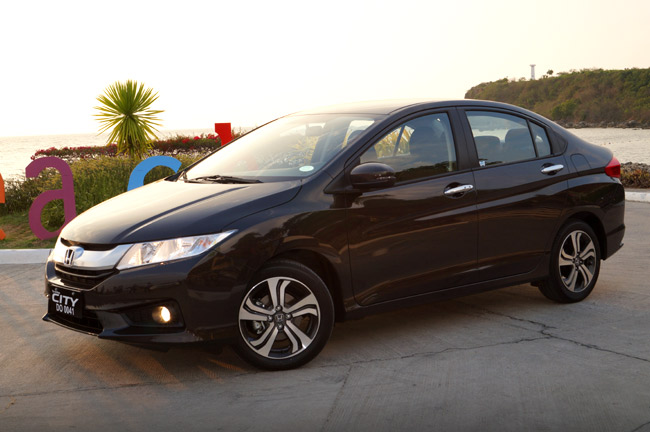 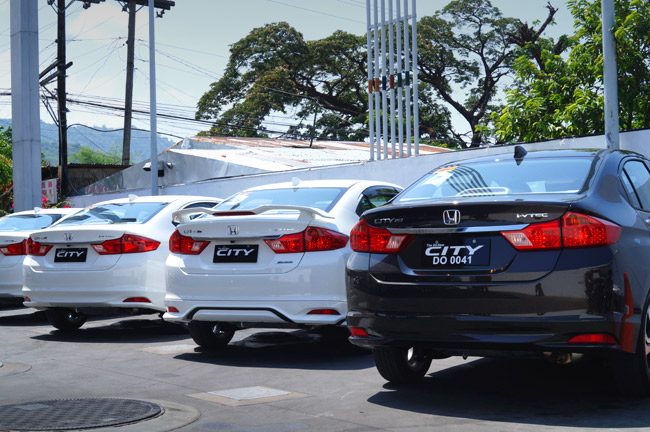 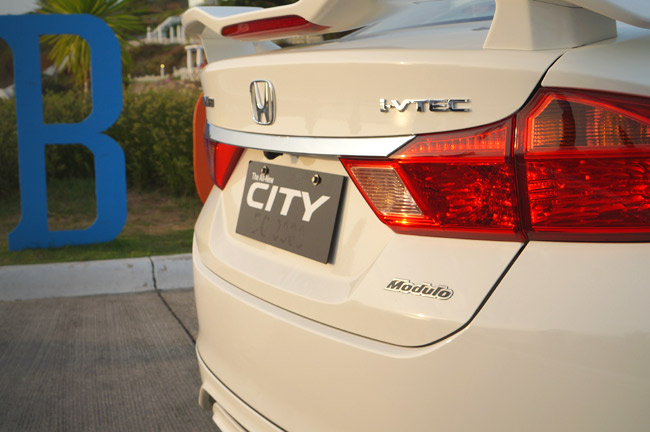 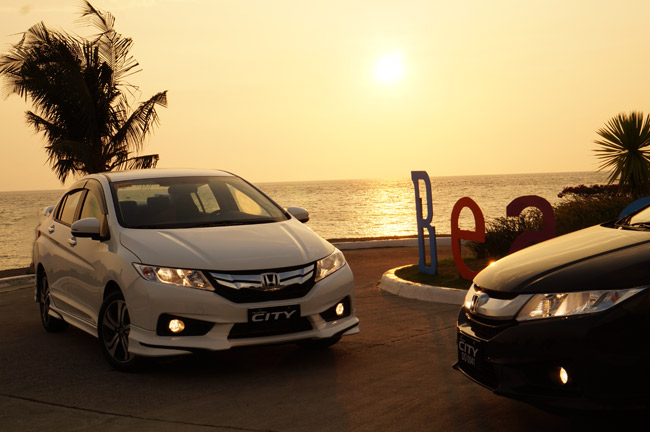 Video: Watch the world's smallest car turn itself around inside a van
View other articles about:
Read the Story →
This article originally appeared on Topgear.com. Minor edits have been made by the TopGear.com.ph editors.
Share:
Retake this Poll
Quiz Results
Share:
Take this Quiz Again
TGP Rating:
/20