Another Paul Walker-owned BMW M3 is up for sale

The late actor had good taste in cars
by Tom Harrison | May 23, 2020
CAR BRANDS IN THIS ARTICLE

The late Paul Walker had a formidable collection of cars, many of which were offered at auction in January. And of the 21 cars and bikes sold by Barrett Jackson in Scottsdale, a good number were BMW M3s. Seven, to be precise—five super-rare E36 M3 Lightweights, and a couple of E30s. Walker plainly had a thing for them. 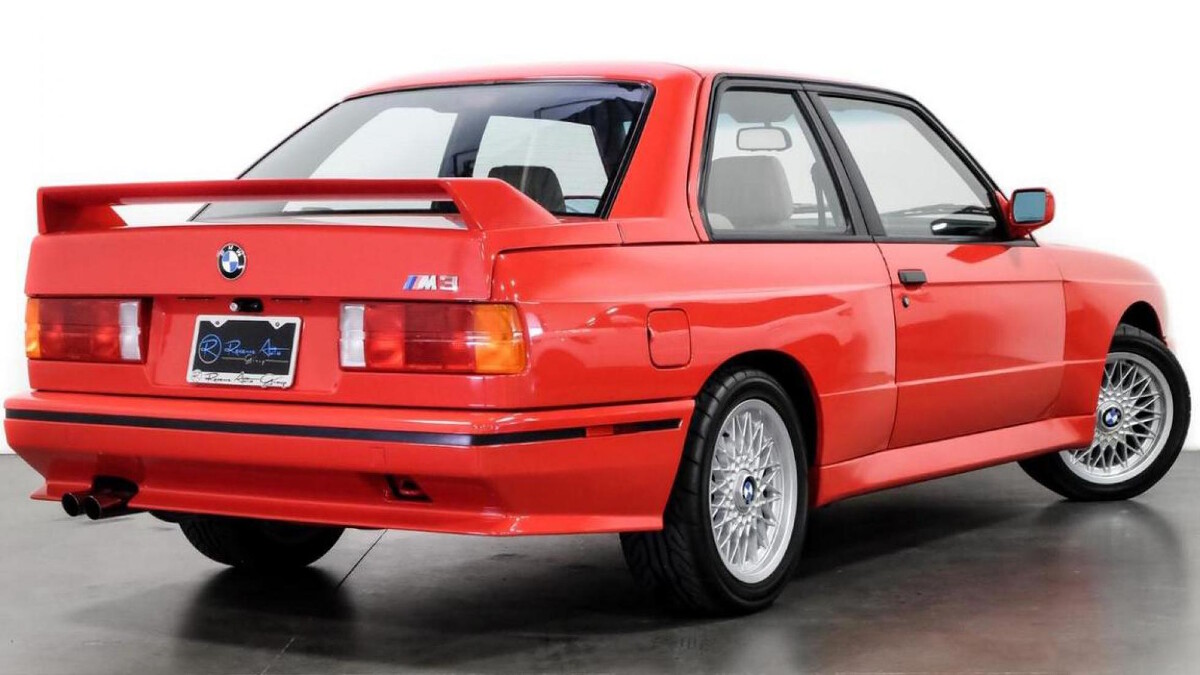 The red car looks pretty clean, too, having covered a claimed 21,320km from new. The seller says all the body panels and the paint are original, but that the headlights have been upgraded for Euro-spec units and the original 15-inch wheels have been swapped for the 16-inchers from an M3 Evo. Pity the last owner didn’t choose to do anything about that awful steering wheel.

The eBay ad doesn’t go into much more detail than that. Indeed, the description is focused mainly on the Texas-based dealership itself rather than the car, which isn’t ideal. Still, looks good in the pics, no? 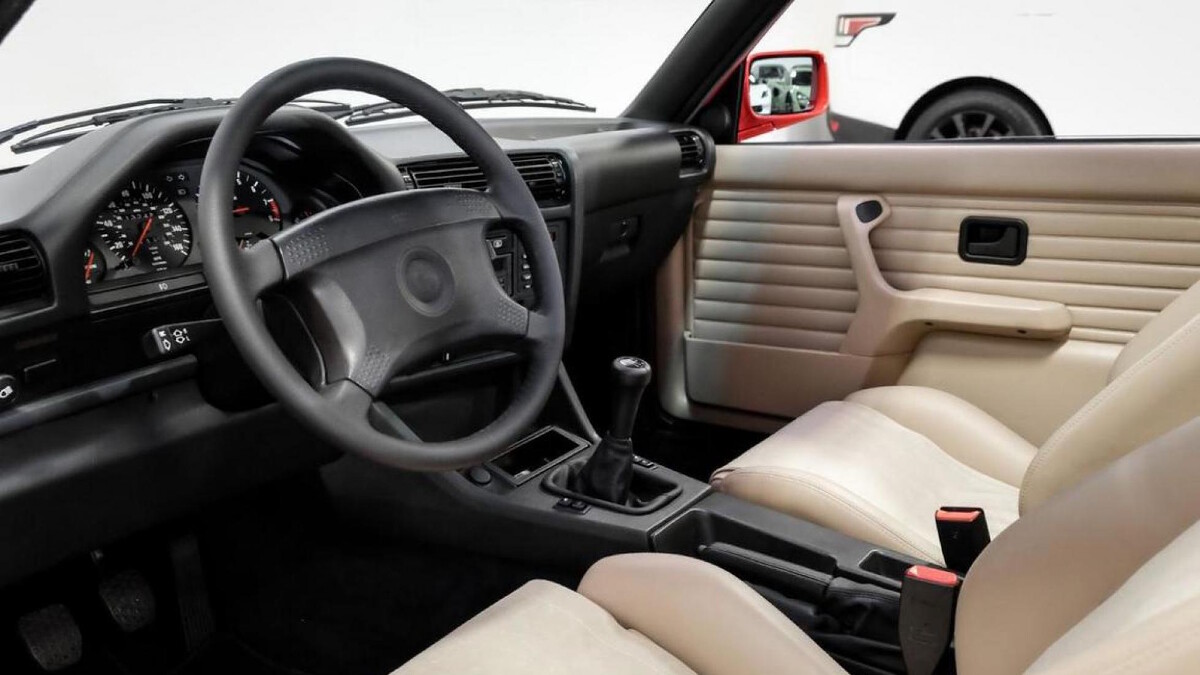 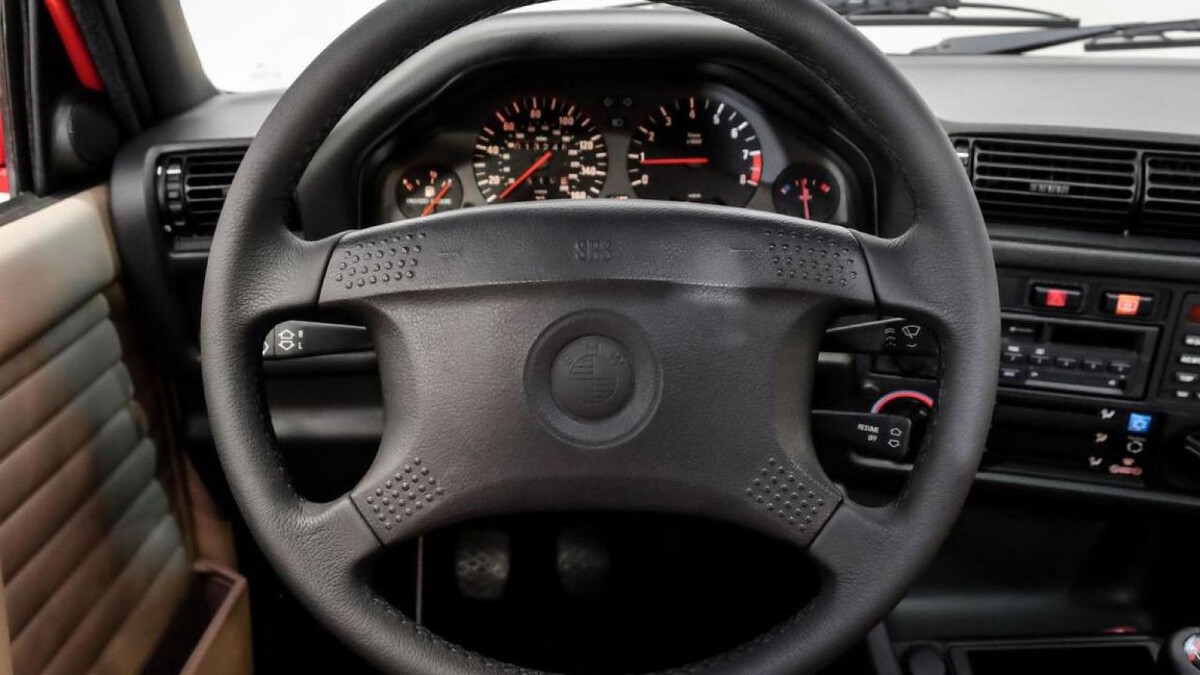 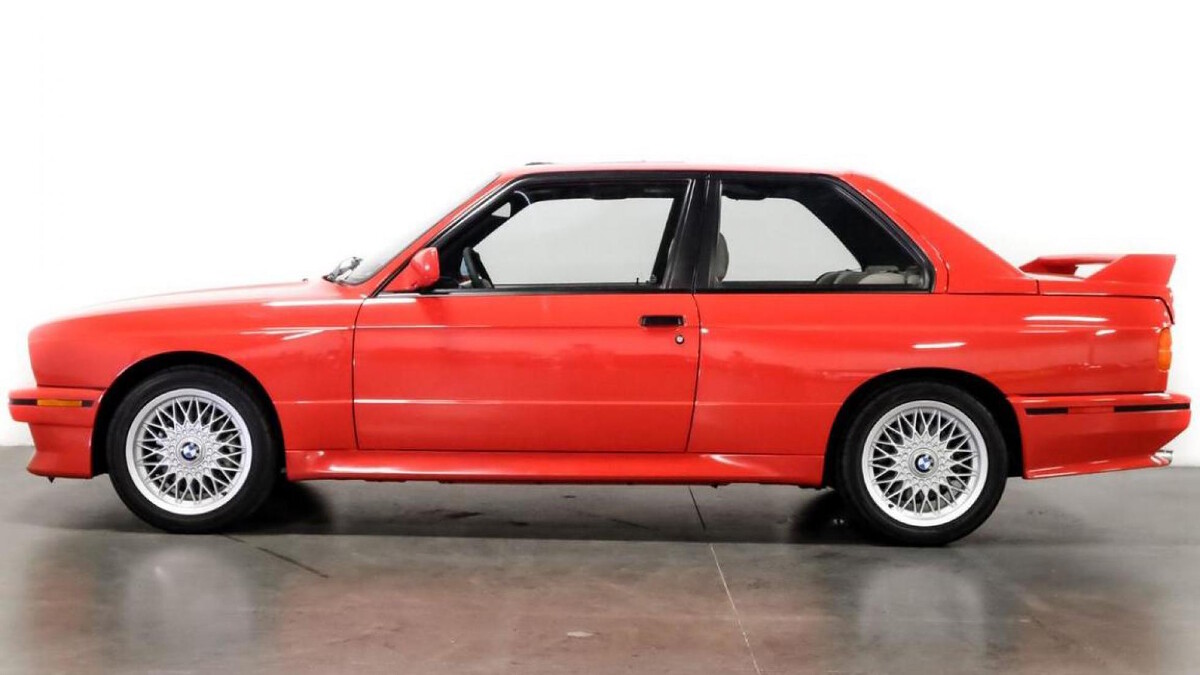 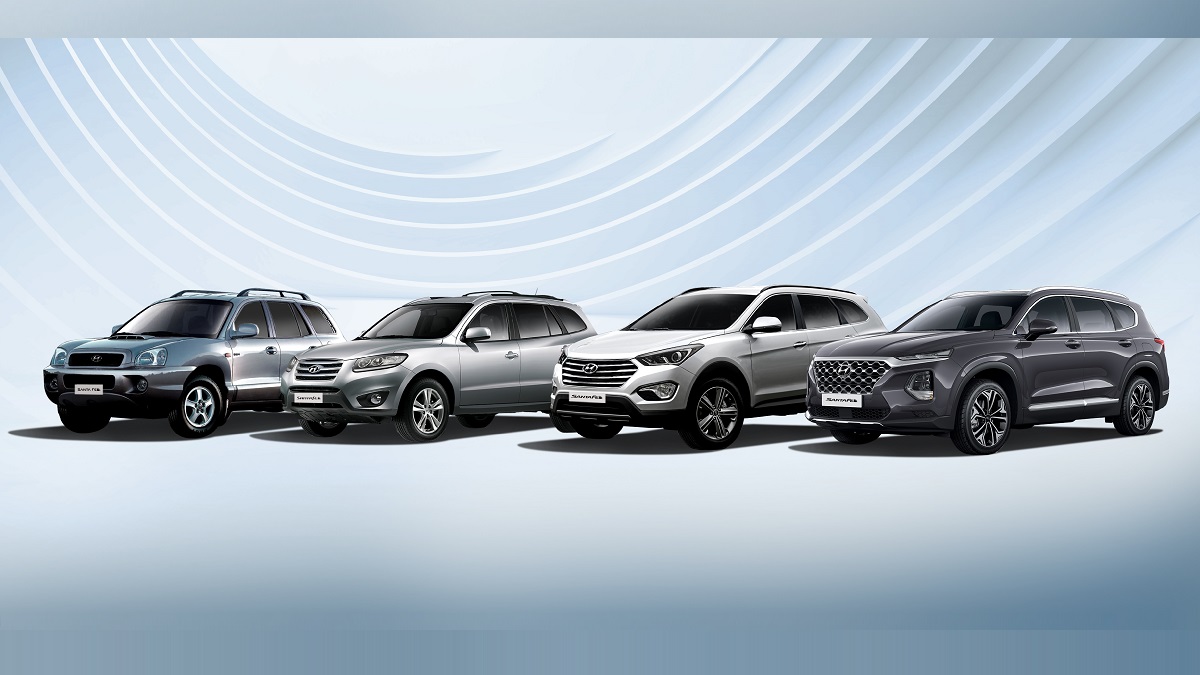 Hyundai’s first SUV, the Santa Fe, is now 20 years old
View other articles about:
Read the Story →
This article originally appeared on Topgear.com. Minor edits have been made by the TopGear.com.ph editors.
Share:
Retake this Poll
Quiz Results
Share:
Take this Quiz Again
TGP Rating:
/20