Say what you want about his music or his choice of body art, but there’s no denying Post Malone is a pretty cool dude—about as chill as rappers come.  Need proof? Watch him take delivery of his all-new Hennessey VelociRaptor 6x6. actually seems pretty nice.

Driverless taxis are closer to reality than you think

Most car shows and events paint autonomous cars as futuristic vehicles with over-the-top designs and outlandish layouts. Not bad if you’re looking at things from a conceptual point of view, but for actual application? These are still a long way from becoming reality. This driverless Prius by Yandex, on the other hand, looks like it’d fit right in on regular roads already.

The ultimate (and illegal) anti-tailgating device

Tired of tailgaters? Fed up with motorists blasting their high beams from behind? Yeah, you’ll probably want to find some other way to deal with them, because this one probably isn’t it.

We want a 3D printer now

Car parts, scale models, accessories—there are tons of applications for 3D printers in the automotive industry. This one, a scale rotary engine, is one of our favorites. Do you think 3D-printed car engines are a possibility, too?

This 3,599-piece Lego Technic set is insanely expensive and takes a ton of time to put together. So, how fast do you think Donut Media can make it go before it’s totaled? 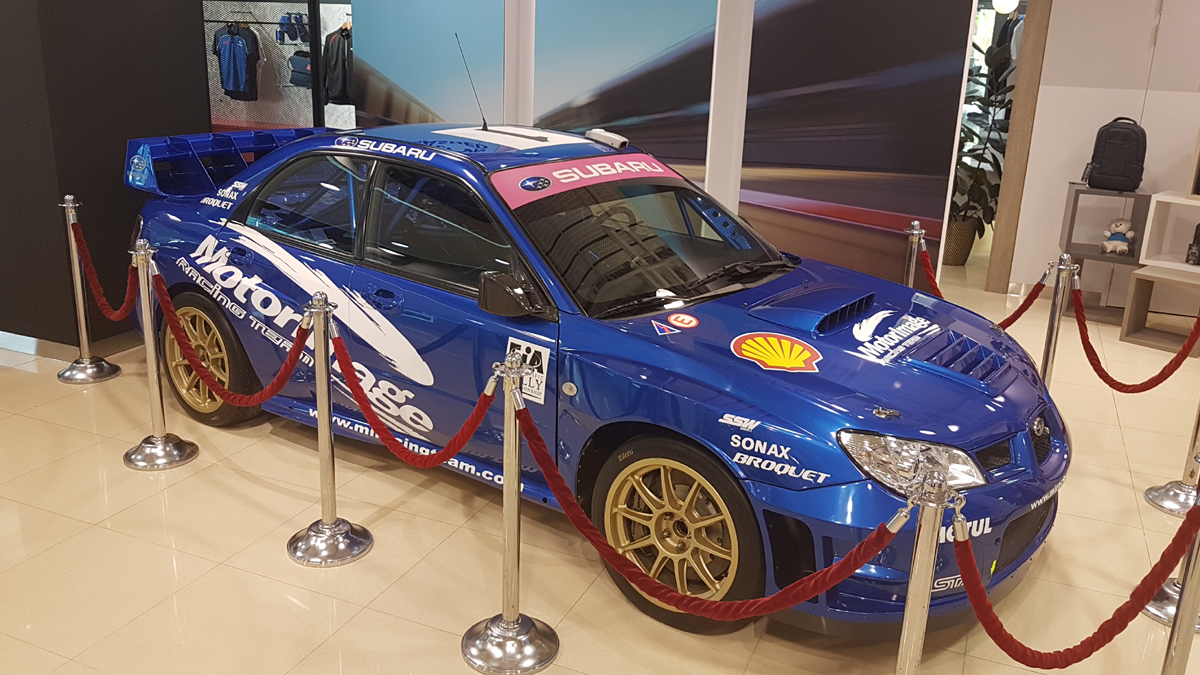 This Subaru showroom blends new tech with old-school charm
View other articles about:
Read the Story →
This article originally appeared on Topgear.com. Minor edits have been made by the TopGear.com.ph editors.
Share:
Retake this Poll
Quiz Results
Share:
Take this Quiz Again
TGP Rating:
/20