The amount of power offered by the biggest, fattest new engine on offer in the new Range Rover. It’s a 4.4-liter V8, and comes via the medium of BMW, here badged as a P530. As fitted in the range-topping SV line (remember, no SVR for the big Range Rover), it kicks out a herculean 749Nm and will happily punt you from 0-60mph (97kph) in just 4.4sec.

The new Range Rover gets a pair of PHEV powertrains—a 3.0-liter straight-six matched to a 105kW electric motor (140hp) and a 38.2kWh battery, available with either 619Nm of torque (P440e) or 699Nm (P510e). Land Rover says in both of these cars, you’ll be able to drive up to 100km on electricity alone—which equates to around 80km of “expected real-world range.”

Not a big number, but a big deal—this is the new Range Rover’s drag coefficient, which makes it, says Land Rover, “the most aerodynamically efficient luxury SUV in the world.”

The new Rangie gets Land Rover’s third-generation active noise cancellation, which monitors wheel vibrations, tire noise, and engine sounds, and counters with a signal played through 35—yes, 35—speakers, including a pair of 60mm units in the headrests for four occupants.

The turning circle of the new Range Rover, thanks to all-wheel-steering, making it the smallest of any LR product.

The number of hours of “computational analysis” the new Range Rover completed before the physical car was tested, using “motorsport-derived sim technology.” Look! It drifts!

The length, in millimeters, of the biggest version of the biggest SUV that Land Rover will make. That’s 5.2 meters of length, taking in a wheelbase of 3,197mm for the long-wheelbase Rangie, which can accommodate seven people.

The amount of Range Rovers sold since the model’s launch in 1970. That’s all four generations from Classic, P38a, L322, and L405, codename fans. Nothing to do with the new Range Rover, of course—because it’s only just been revealed—but a signal of how successful it’s been. 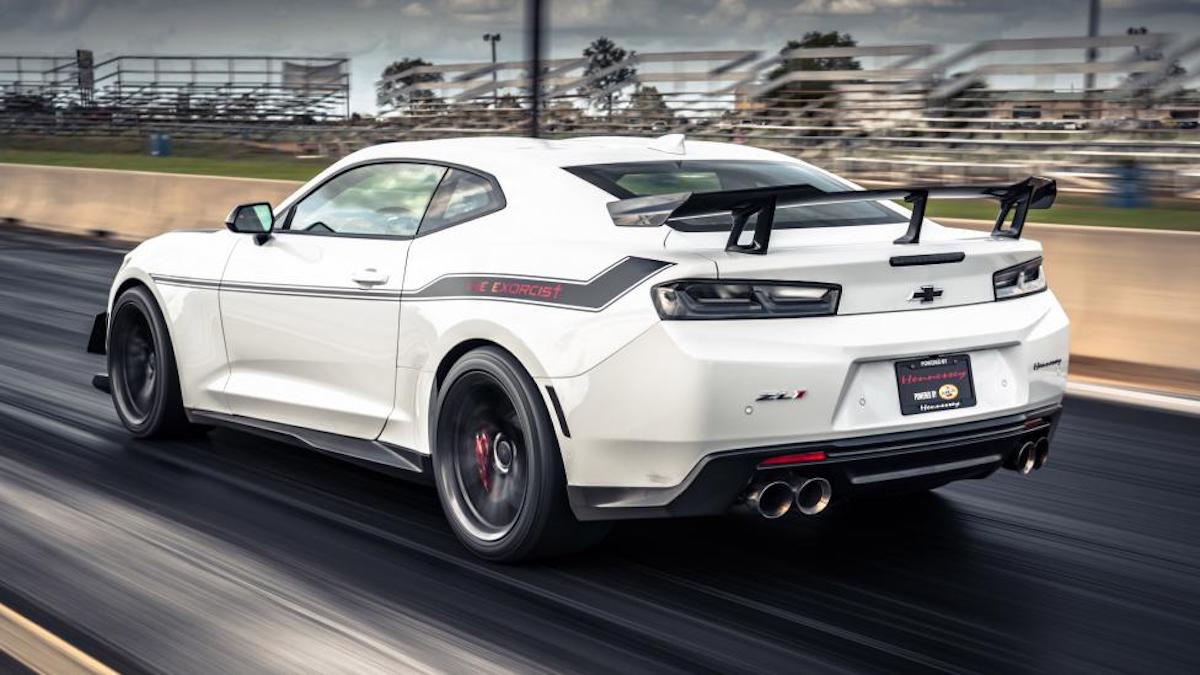 Ghost, Demon, Diablo and more: These car names are perfect for Halloween
View other articles about:
Recommended Videos
Read the Story →
This article originally appeared on Topgear.com. Minor edits have been made by the TopGear.com.ph editors.
Share:
Retake this Poll
Quiz Results
Share:
Take this Quiz Again
TGP Rating:
/20