With over 50 years under its belt, the Range Rover name is one that’s had plenty of practice catering to Land Rover’s clientele. It’s no surprise, really, that the model remains arguably the most renowned offering in a continuously evolving luxury SUV market.

Land Rover is hoping to continue this trend with the all-new Range Rover. Now in its fifth generation, the vehicle is refining its tried-and-tested formula of high-end performance and luxury appointments to keep it among the segment’s top-of-mind choices. 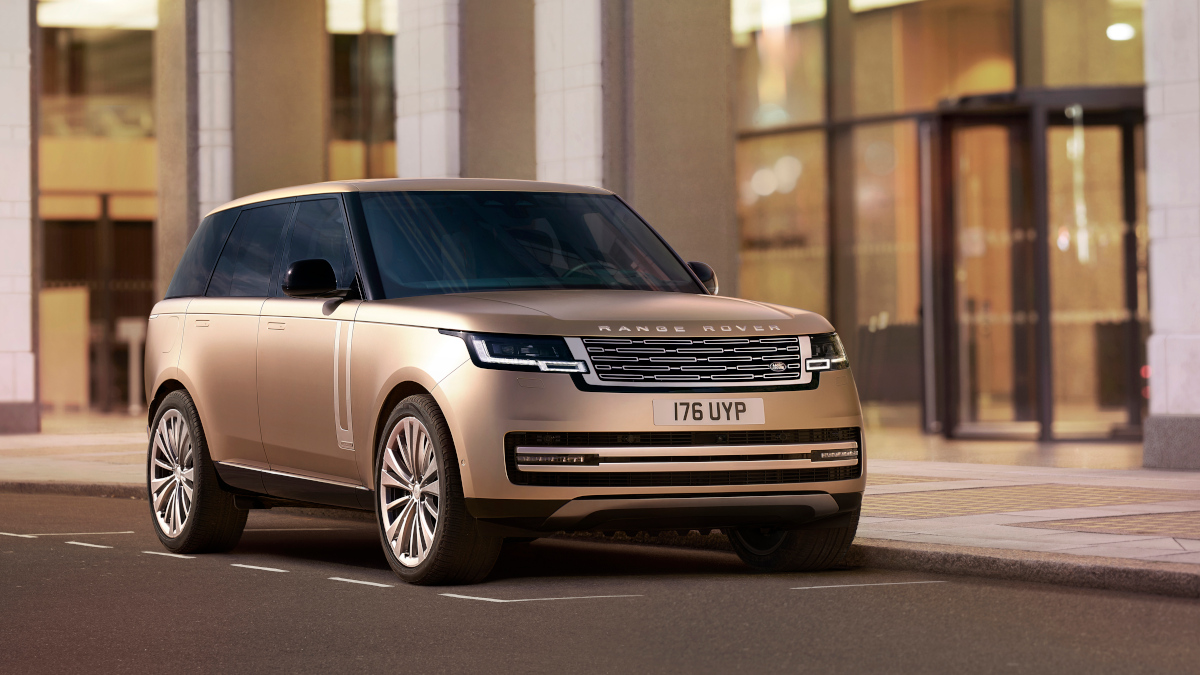 Ultra-posh it has to be, considering the thing starts at a cool £94,400 (around P13.5 million). So, what has Land Rover done here to warrant such a price tag?

The fifth-generation Range Rover is available in three main forms: There’s the standard model, as well as a short wheelbase and a long wheelbase version. Each can be had in a variety of familiar trims, including the SE, HSE, Autobiography, as well as a special First Edition offering that will only be sold in the model’s first year. 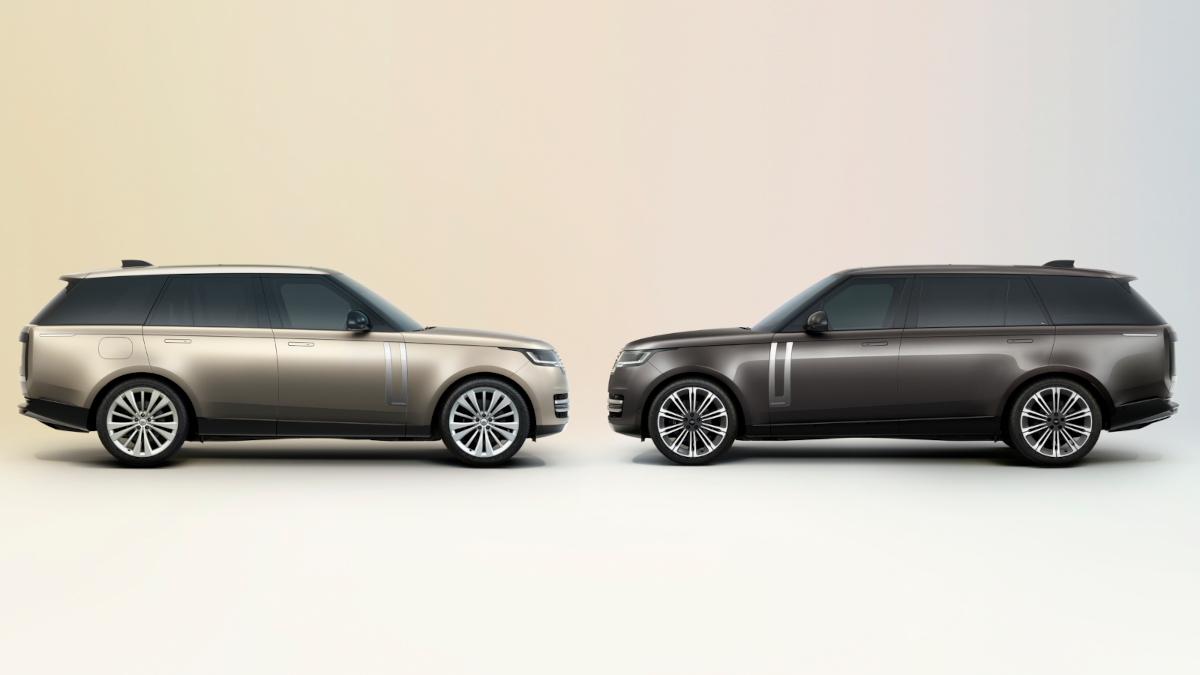 All units are built on the carmaker’s new Modular Longitudinal Architecture (MLA)—an engineering choice that supposedly endows the all-new Range Rover with unparalleled levels of comfort.

Engine options are aplenty as well. Mild-hybrid options include the P400 Ingenium gasoline mill, as well as the D250 and D300 diesels. There’s also a new P530 twin-turbo V8 engine that does a whopping 523hp and a top speed of 250kph, as well as a mild-hybrid Range Rover 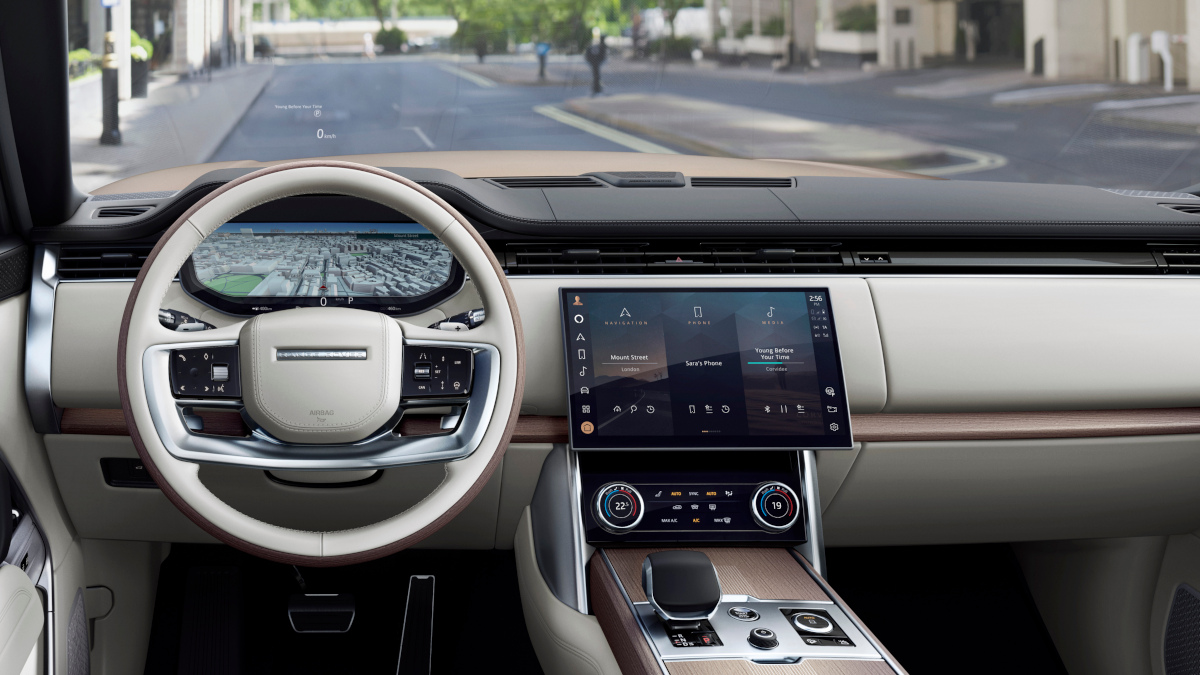 Buyers also have the choice of plug-in hybrids in the P440e and P510e. Both utilize a 3.0-liter six-cylinder engine and a 105kW electric motor, and Land Rover claims both can reach up to 100km running on electricity alone. And, if you’re willing to wait, the brand says a full-electric version is due sometime in 2024.

And as with every Range Rover release, the brand has retained the nameplate’s overall exterior aesthetic. While the shape and proportions are familiar, this generation sports a noticeably cleaner appearance with simpler lines, a sloping roofline, and a relatively minimalist face. These design choices aren’t just for show, either. Land Rover claims that the Range Rover’s new appearance makes it the most aerodynamic luxury SUV in the market with a 0.30 drag coefficient. 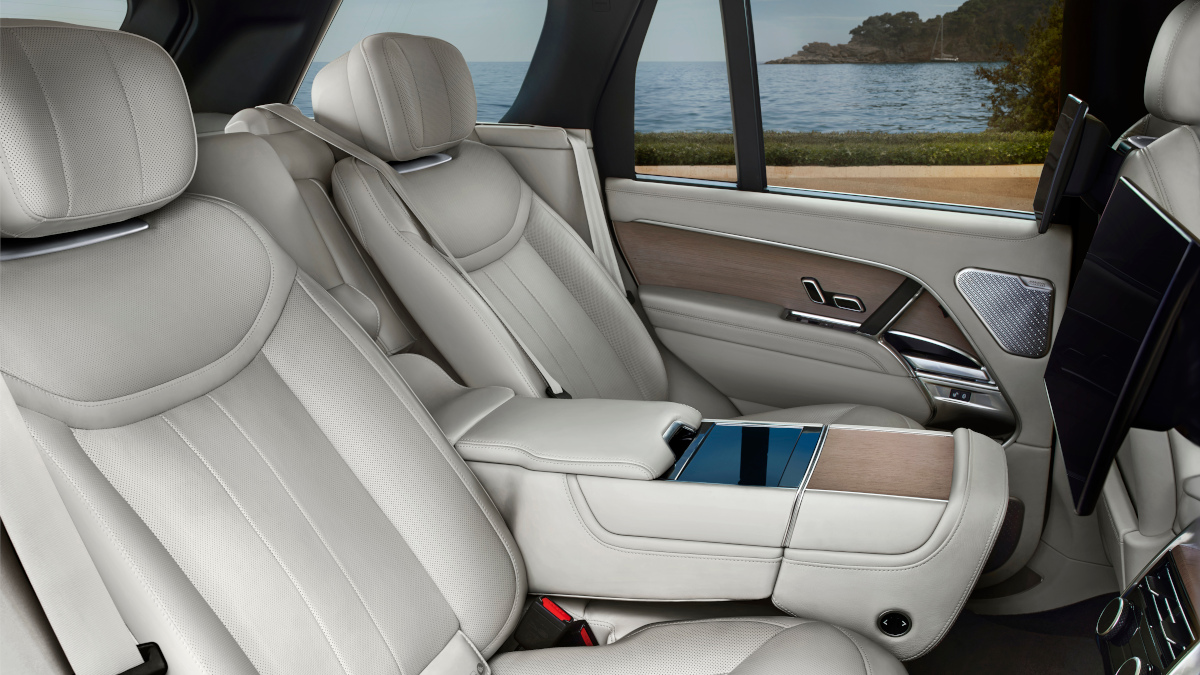 Depending on your variant, you either get a four-, five-, or seven-seat layout. All are available with a variety of high-end finishes and materials. Cabins also come equipped with a 35-speaker active noise cancellation system that works hand-in-hand with the SUV’s independent air suspension to provide a first-class ride.

So, do you think the Range Rover maintains its top-dog status with this fifth-generation release? Let us know your verdict in the comments. 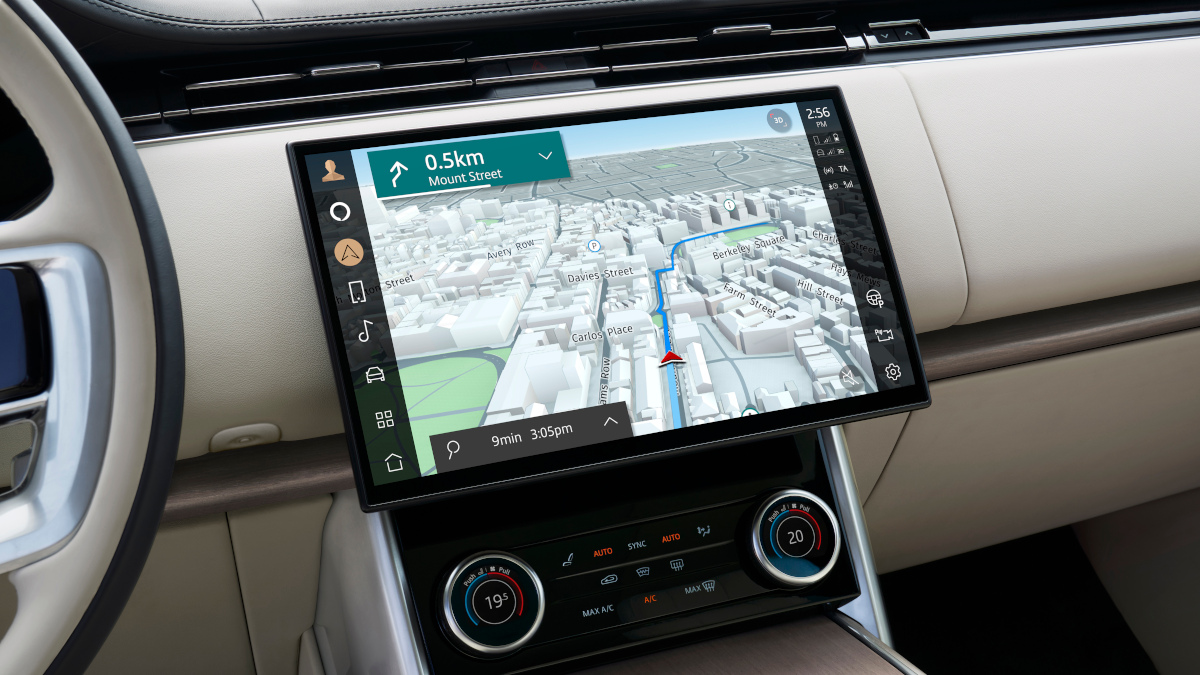 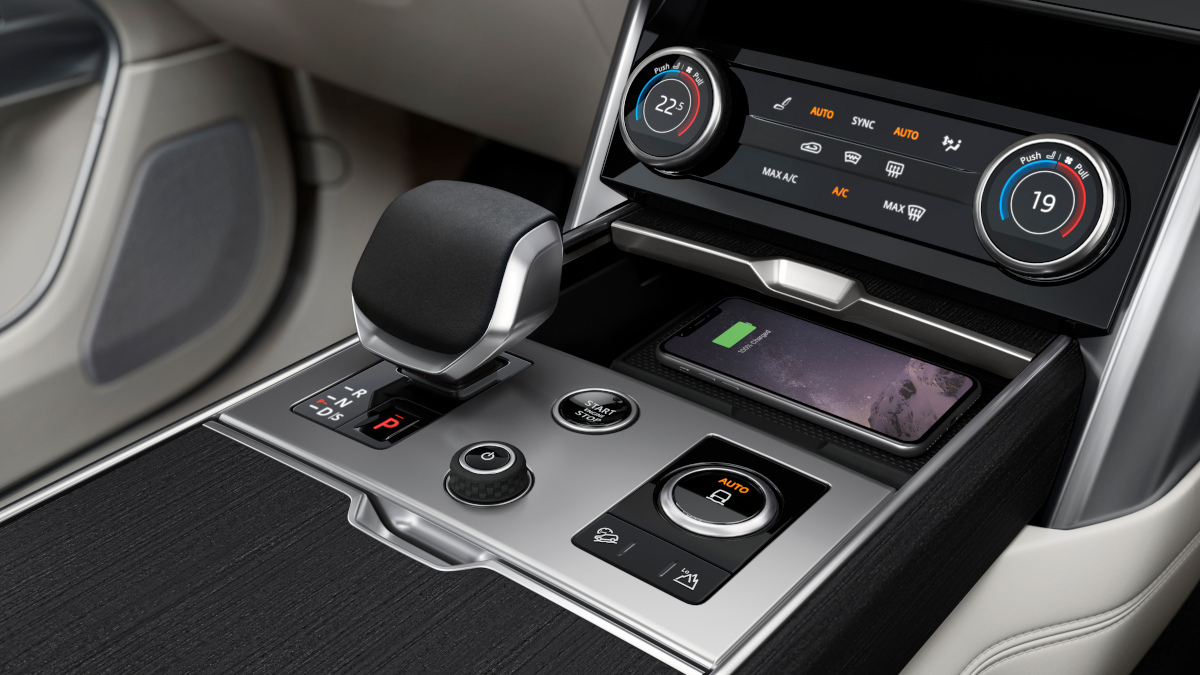 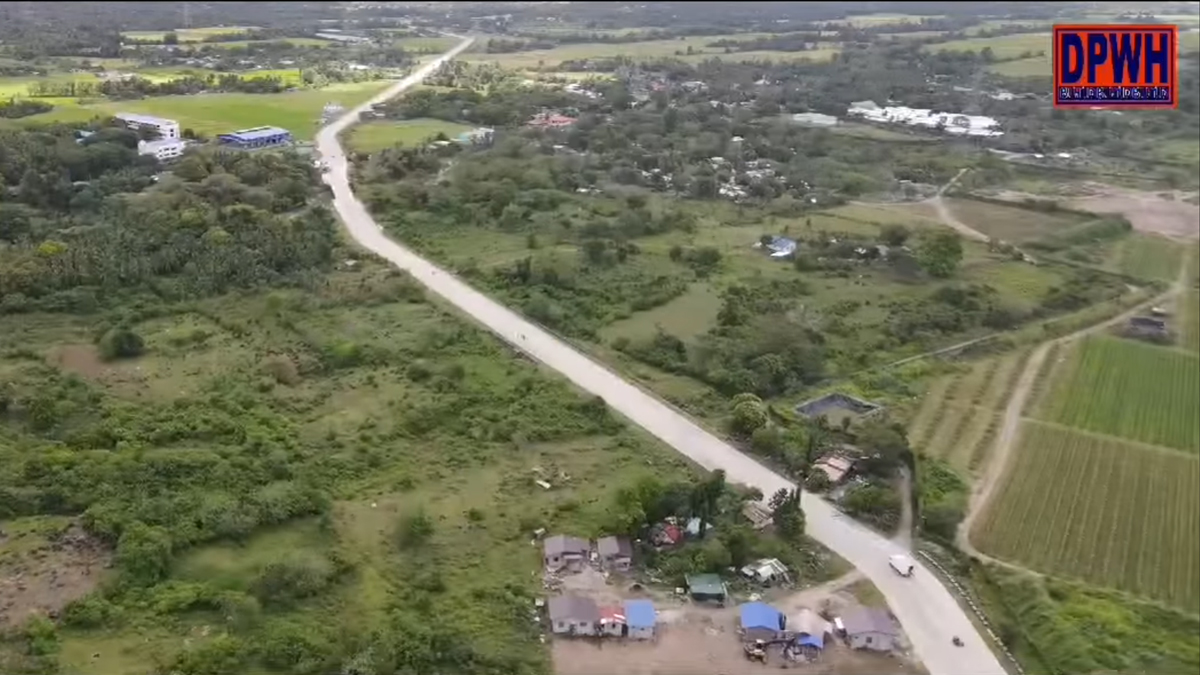 New 7.42km bypass road in Quezon cuts travel time between Sariaya and Lucena by 30min
View other articles about:
Read the Story →
This article originally appeared on Topgear.com. Minor edits have been made by the TopGear.com.ph editors.
Share:
Retake this Poll
Quiz Results
Share:
Take this Quiz Again
TGP Rating:
/20