Report: Lamborghini movie is in the works

Based on the life of founder Ferruccio
by Drei Laurel | Jan 4, 2016
CAR BRANDS IN THIS ARTICLE 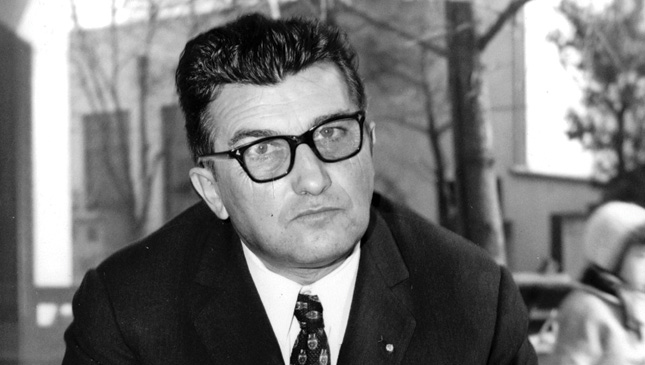 Could a Ferrari and Lamborghini rivalry find its way onto the silver screen? If recent reports come into fruition, the two Italian sports-car giants could find themselves pitted against one another not just on the track, but in the box office as well.

According to a recent report by Variety, a film based on the life of Lamborghini founder Ferruccio Lamborghini is in the works, with the development and production under the Ambi Group. The project's working title is Lamborghini: The Legend, and Ferruccio's son Tonino will be providing consultation to make the film as true-to-life as possible.

The film is set to cover the span of Ferruccio's automotive career--from his humble beginnings as a tractor manufacturer to the launch of Automobili Lamborghini in 1963. Ferruccio passed away in 1993.

Ambi Group founding partner Andrea Levolino expressed his excitement over the upcoming project, which is set to begin shooting in Italy this summer.

"I am very proud to produce a film about an iconic man who had such a profound impact around the world, and left a legacy that lives on in such strong spirit," Levolino said. "Ferruccio Lamborghini was a pioneering businessman who brought honor to Italy and helped raise worldwide awareness for not just cars, but all products made in Italy. He started from scratch, relying only on his great passion and an unbridled desire to succeed in life--a desire he fulfilled."

News of the Lamborghini film comes just months after an Enzo Ferrari biopic starring Christian Bale was announced. No information regarding the film's cast or director has surfaced yet. 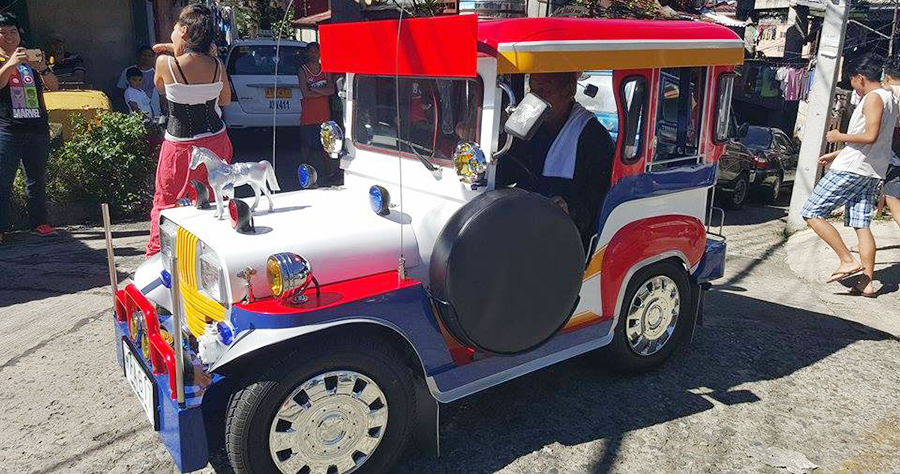 Meet Jeepito: The world's smallest jeepney
View other articles about:
Read the Story →
This article originally appeared on Topgear.com. Minor edits have been made by the TopGear.com.ph editors.
Share:
Retake this Poll
Quiz Results
Share:
Take this Quiz Again
TGP Rating:
/20