The ultimate parking fail
by Drei Laurel | Jan 5, 2017
CAR BRANDS IN THIS ARTICLE 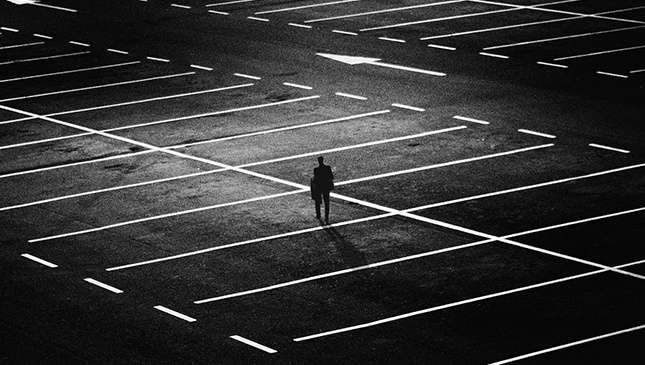 Well, well, well. It looks like we've found our favorite facepalm moment of the week. A UK motorist was reported to have forgotten where he left his car in a parking garage—and it took six whole months to find it. Talk about having bad memory.

According to the story published by CNN, the driver traveled from Scotland to Manchester before parking the car—a BMW he borrowed from a friend—at Etihad Stadium to watch a concert. He couldn't recall the exact spot where he parked, so he searched for five whole days.

Five whole days, people. The dude even sent e-mails to anyone he thought might be able to help, but alas, the car was reported missing. To be fair, Etihad Stadium has a seating capacity in excess of 55,000 people, so its garage must be pretty sizeable—but big enough to lose a Bimmer?

Police estimate that the total parking fee would cost upward of $6,000 (almost P300,000), and that's on top of the free meals it will cost to repair a ruined friendship. The story failed to mention if the facility would actually charge the erring driver, though we figure the humiliated look on his face when he comes to pick it up will foot the bill just fine. 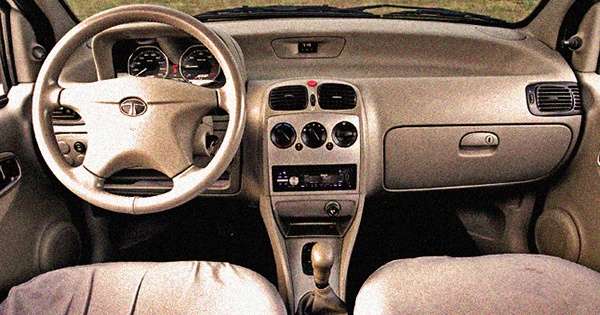 How to rid your car of pesky ants
View other articles about:
Read the Story →
This article originally appeared on Topgear.com. Minor edits have been made by the TopGear.com.ph editors.
Share:
Retake this Poll
Quiz Results
Share:
Take this Quiz Again
TGP Rating:
/20