This is what roads around PH look like during quarantine

It’s been a few weeks since the government put Luzon under enhanced community quarantine due to COVID-19. And it will be a few weeks (if all goes well) until we go back to our normal lives, or at least back to the new normal that we're bound to have after this pandemic.

Between staying put in our homes and running to the supermarket for supplies, we hardly see or even remember what the rest of the world looks like now. So we asked our readers to send us snapshots of their towns. We’re in no way encouraging anyone to go out, guys. If you are tired of staring at the living room wall not knowing what to watch next on Netflix, consider yourself lucky. Check out the photos below to see what the roads in the country look like while you are staying at home.

Bonus: We also received a photo from a frontliner kabayan in Canada. 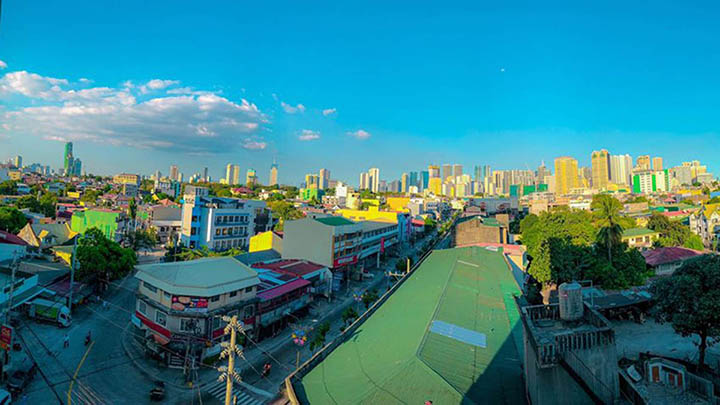 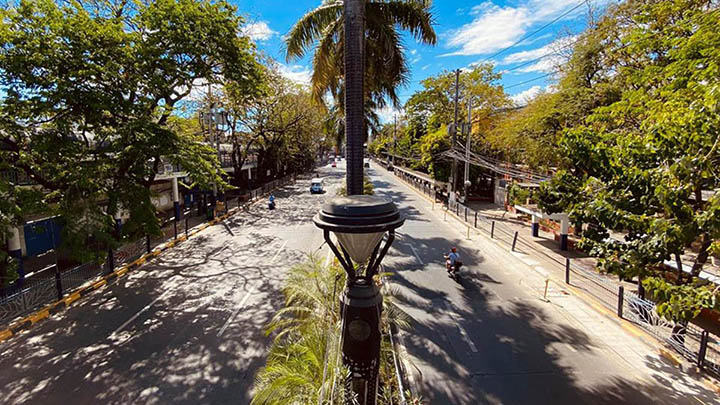 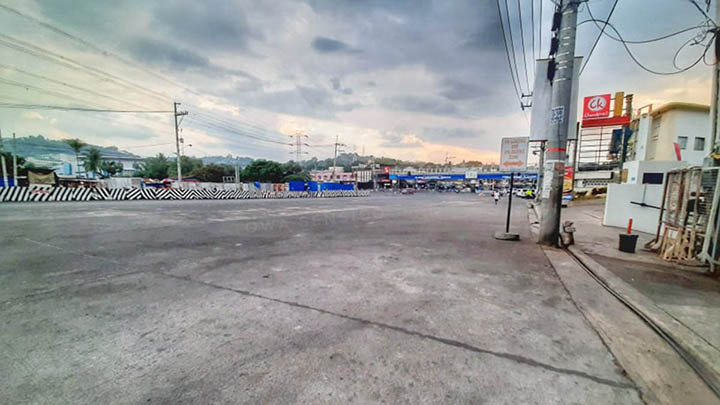 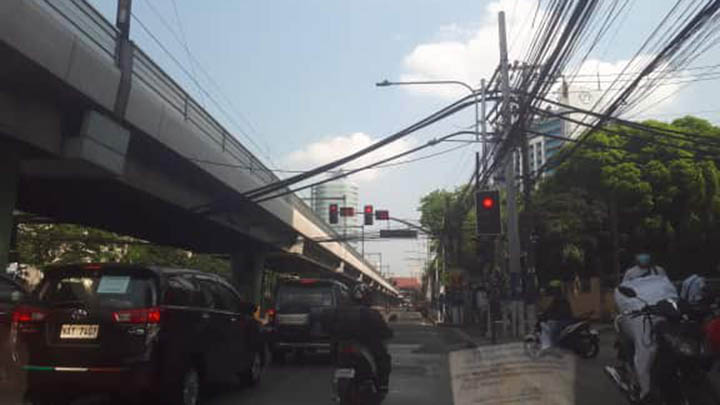 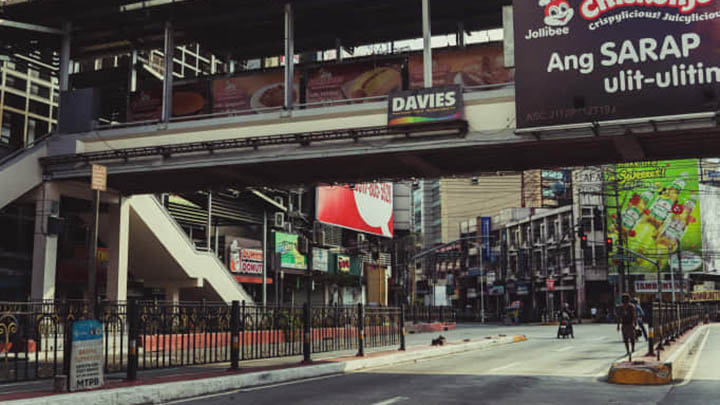 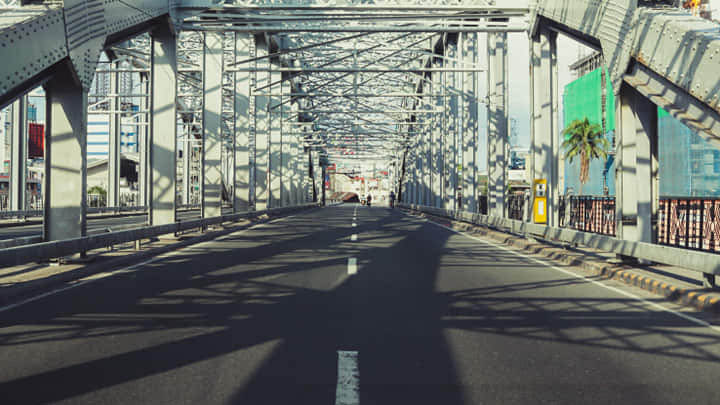 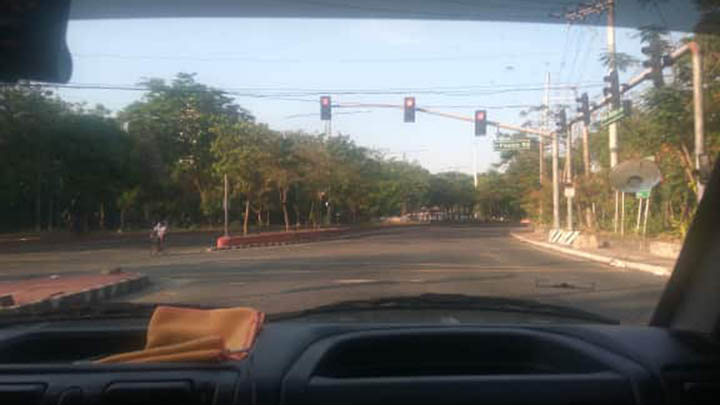 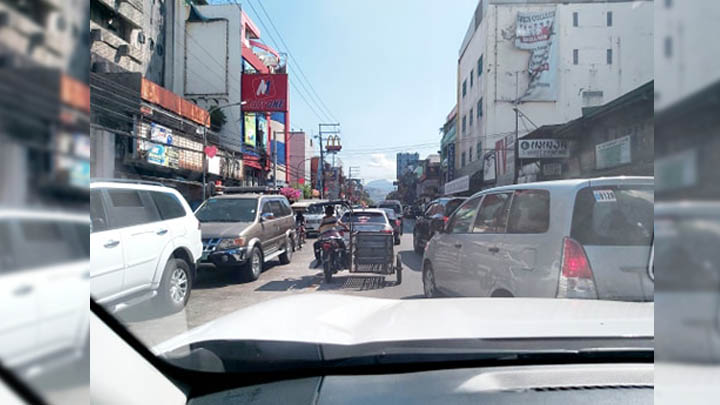 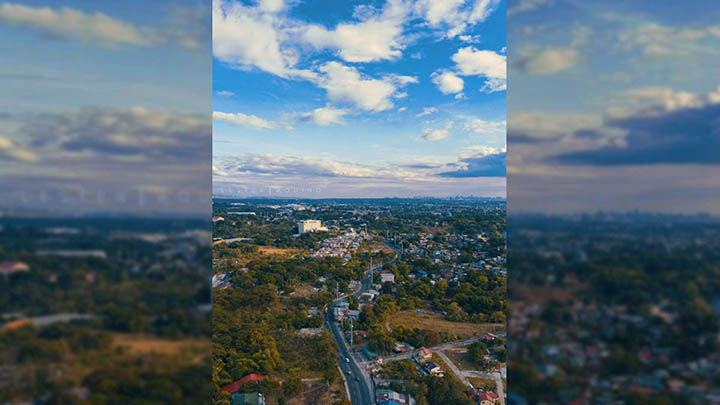 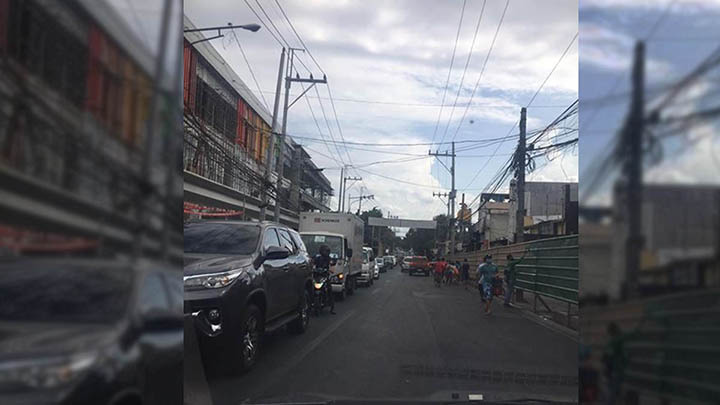 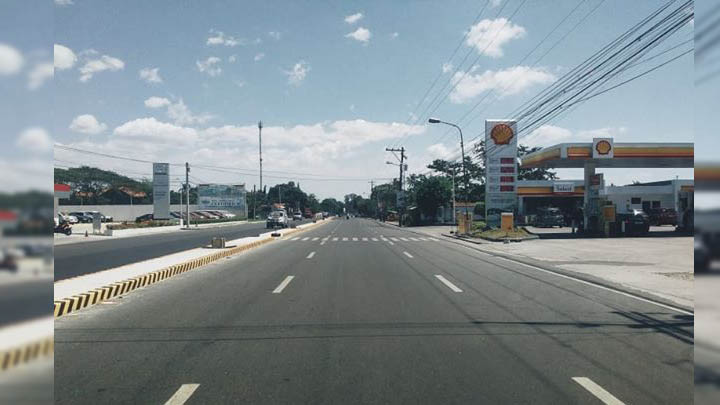 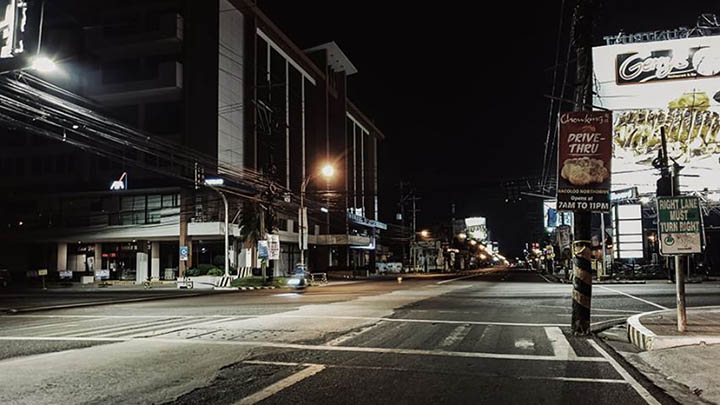 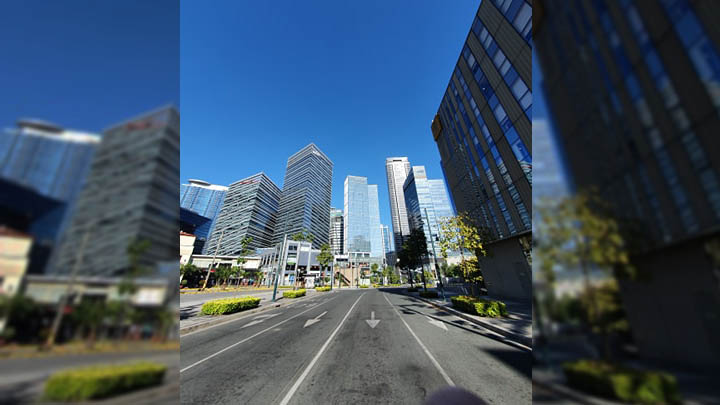 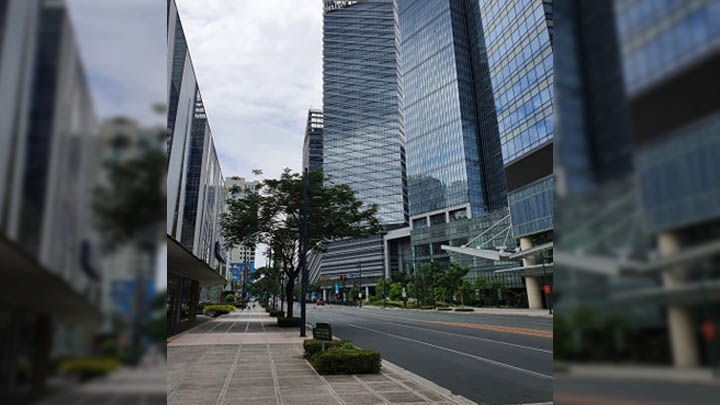 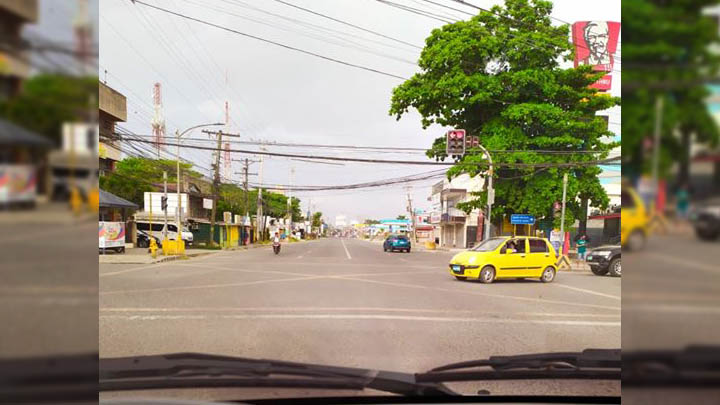 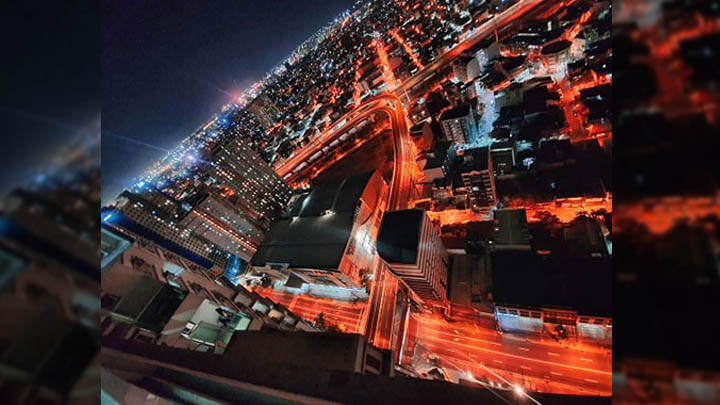 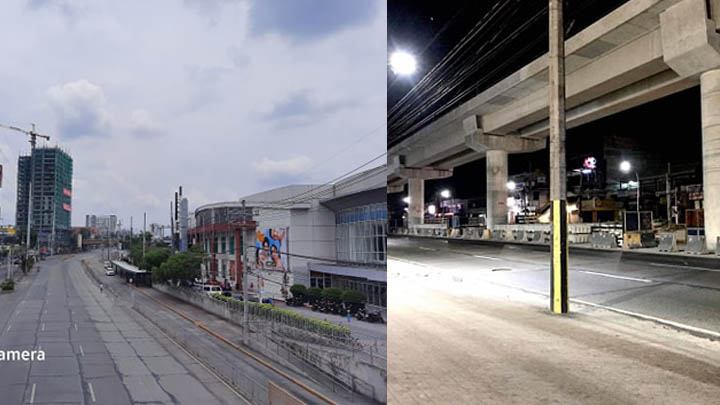 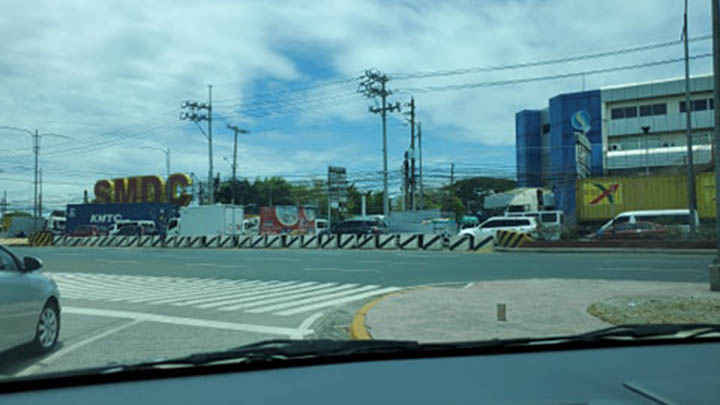 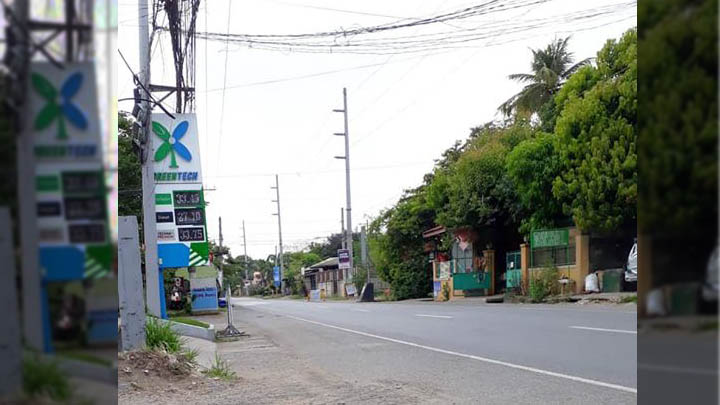 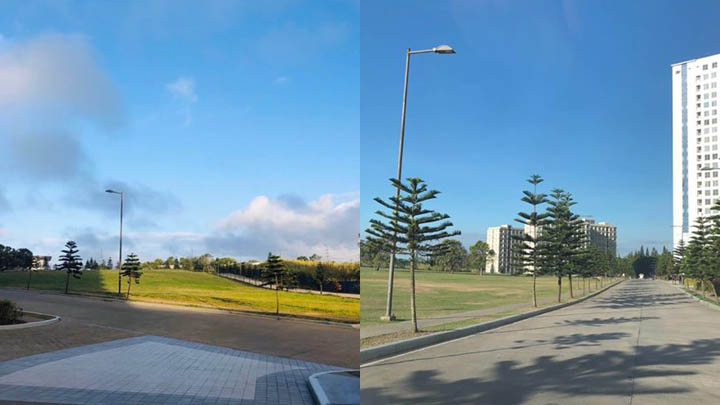 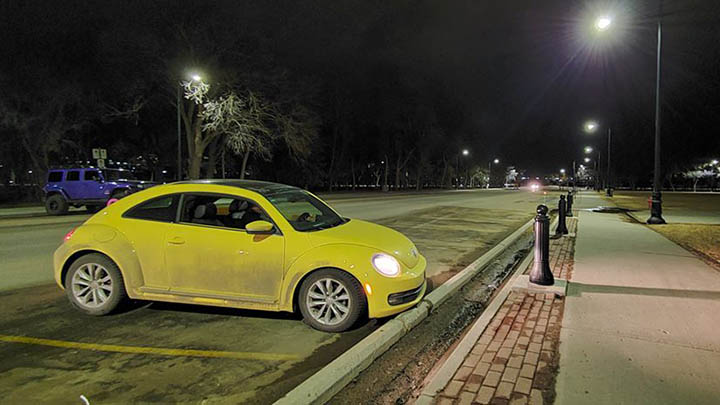 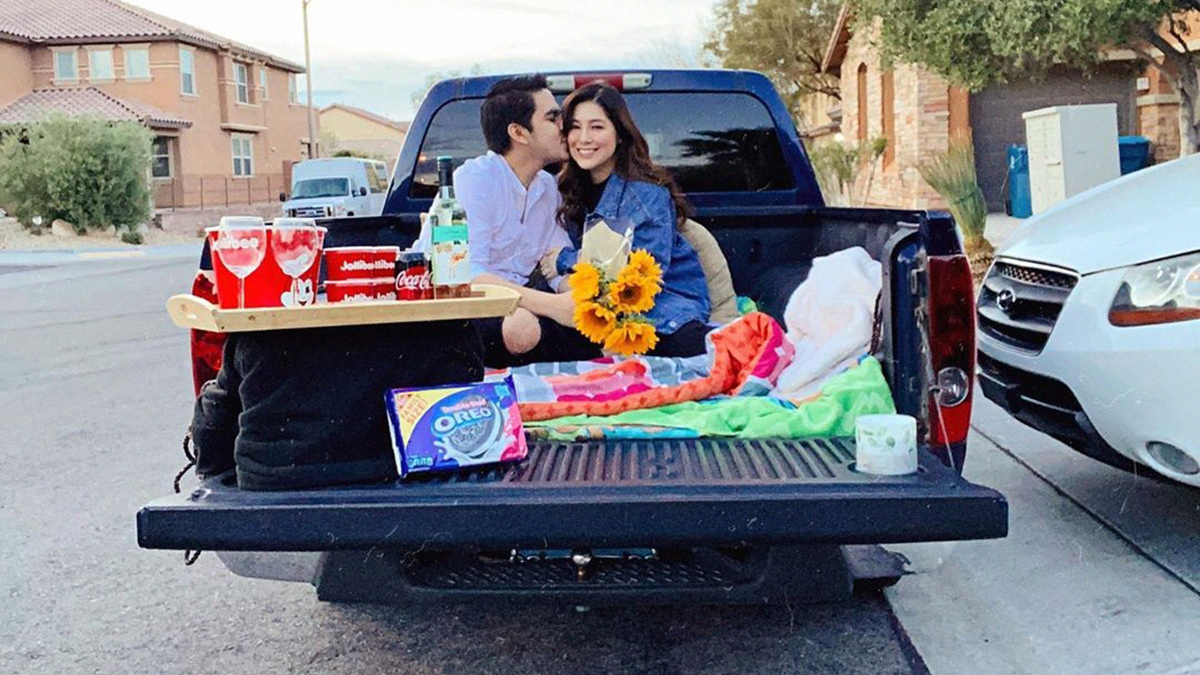 Moira Dela Torre treated to surprise quarantine date on a pickup truck
View other articles about:
Read the Story →
This article originally appeared on Topgear.com. Minor edits have been made by the TopGear.com.ph editors.
Share:
Retake this Poll
Quiz Results
Share:
Take this Quiz Again
TGP Rating:
/20