Rowan Atkinson’s Mercedes-Benz 500E is up for sale

One of the best sleepers ever made
by Tom Harrison | Apr 9, 2019
CAR BRANDS IN THIS ARTICLE

Looks like an ordinary W124 Mercedes E-Class, but isn’t. The 500E was a very special thing indeed—a limited-production, V8-powered super-sedan developed and built in collaboration with none other than Porsche. 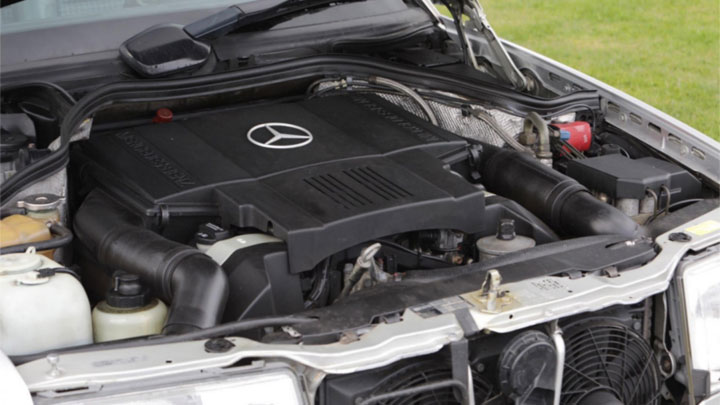 It had the 5.0-liter V8 from the SL of the day, giving around 320hp and 0-100kph in less than six seconds. Supposedly the 500E was also among the first cars to have its top speed limited to 155mph (250kph), in-line with an agreement between all the big, German car manufacturers.

As well as messing about with the chassis to make the V8 fit, Porsche re-did the suspension (lowering the car by an inch in the process), added Recaro seats, a subtle bodykit with flared wheel arches and fitted bigger brakes. It was also recruited to actually build the 500E—a decision made when Mercedes realized the car’s flared arches made it too wide to fit down the normal W124 production line. 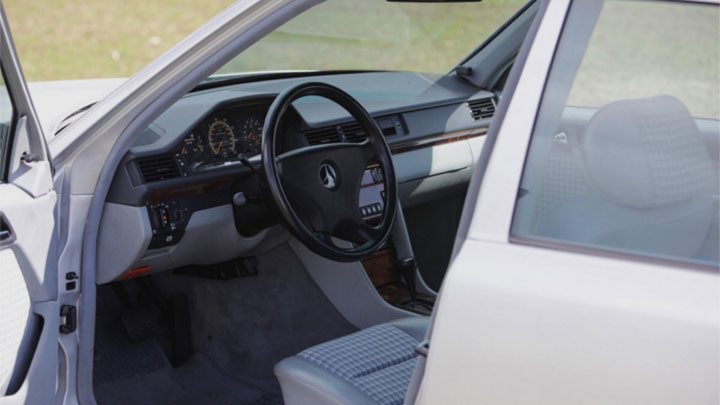 Between eight and 12 500Es were built every day, largely by hand, in the same factory where Porsche built the 959. Mostly, anyway. Once the chassis were completed at Porsche, they were shipped back to Benz to be painted. Once dry, they were sent back to Porsche to be finished with engines and interiors, before finally being sent back to Mercedes for final sign-off. 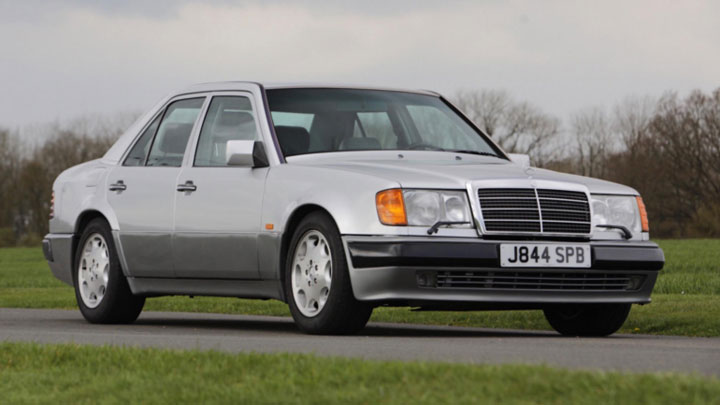 This particular 500E is one of just 29 officially imported into the UK. The comedian bought it new in 1991 and kept it for four years before selling. Then after 23 years Atkinson bought it back, from the same chap he’d sold it to. Now it’s going up for auction, at CCA’s sale in Warwickshire on May 25th. Comes with loads of history, but apparently needs a bit of TLC. Shows it’s been used, then…

Price? Well there’s no reserve on the auction, and so far no estimate. Boo.

Internet, is there a finer factory sleeper than the 500E? Let us know in the comments. 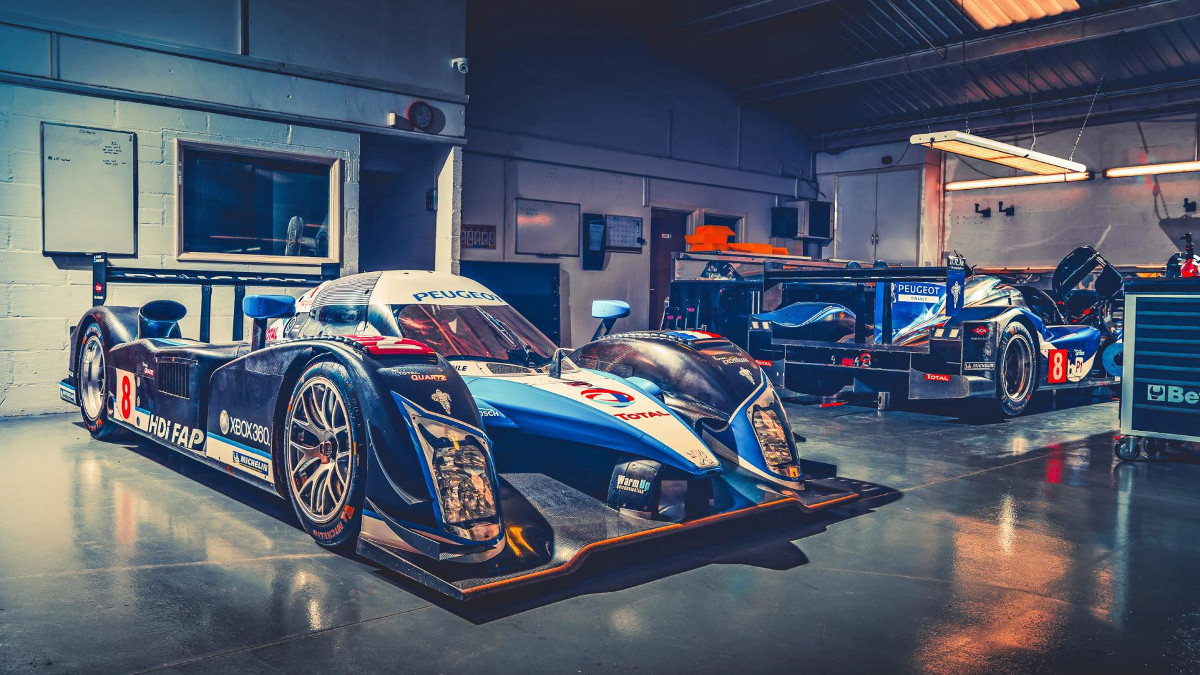 30 Images: Inside the secret lair of Le Mans cars
View other articles about:
Read the Story →
This article originally appeared on Topgear.com. Minor edits have been made by the TopGear.com.ph editors.
Share:
Retake this Poll
Quiz Results
Share:
Take this Quiz Again
TGP Rating:
/20