This Porsche 911 is packing a Subaru WRX STI engine

A tuner by the name of DevSpeed Motorsports has unveiled a unique new take on Porsche 911 modification, by transplanting the four-cylinder turbocharged engine from a Subaru Impreza STI into a 997-generation GT3.

It’s not the first time – wait put the pitchforks down! – DevSpeed has taken something German and replaced its heart with something Japanese, but more on that later. This unification, called the '911 GT3 STI' and built for the 2022 SEMA show, at least keeps the 911’s ‘boxer’ engine configuration.

OTHER STORIES YOU MIGHT HAVE MISSED:
Porsche is entering the off-road game with the 911 Dakar
Goodbye Audi e-tron, hello Audi Q8 e-tron 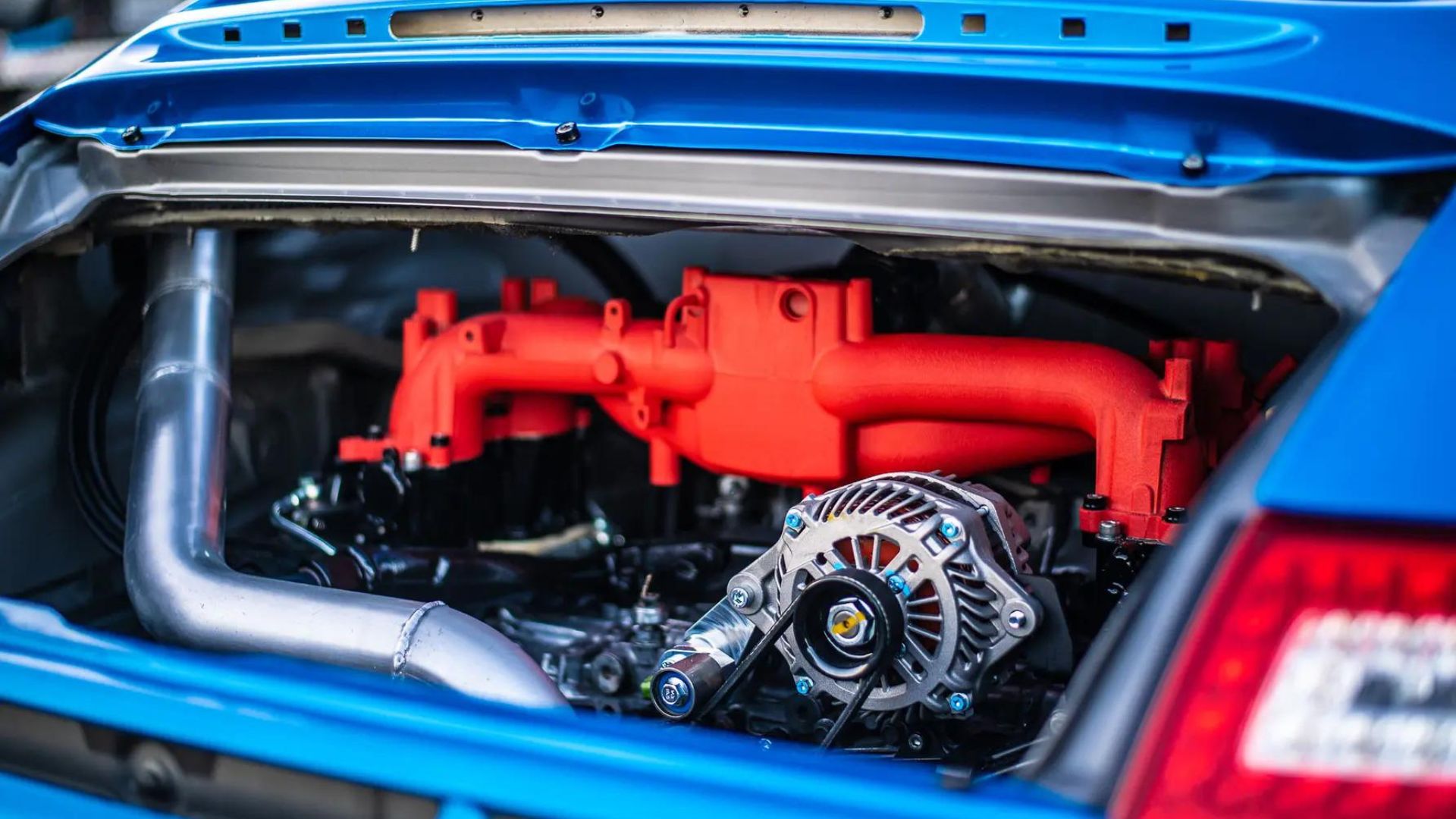 Just with a couple of cylinders missing. Out goes the GT3’s mesmeric 3.6-liter flat-six, and in comes the 2.5-liter flat-four from a 2008 Impreza STI. There’s a good reason for the radical solution: builder Faruk Kugay bought the GT3 as a rolling shell after it had been crashed and stripped by a former owner.

With this blank canvas, he’s painted a merry picture. The EJ25 Scooby unit – good for around 300hp originally – is apparently significantly lighter than the Mezger (RIP) unit and capable of a merry amount of horsepower.

There’s an upgraded BorgWarner turbo sitting onboard and a “massive” intercooler, new injectors, rails and pumps, and a Nuke Performance fuel cell and fuel system. A custom exhaust completes the engine mods, and there’s talk of 550hp – a fair whack over the original Scooby and GT3’s outputs. 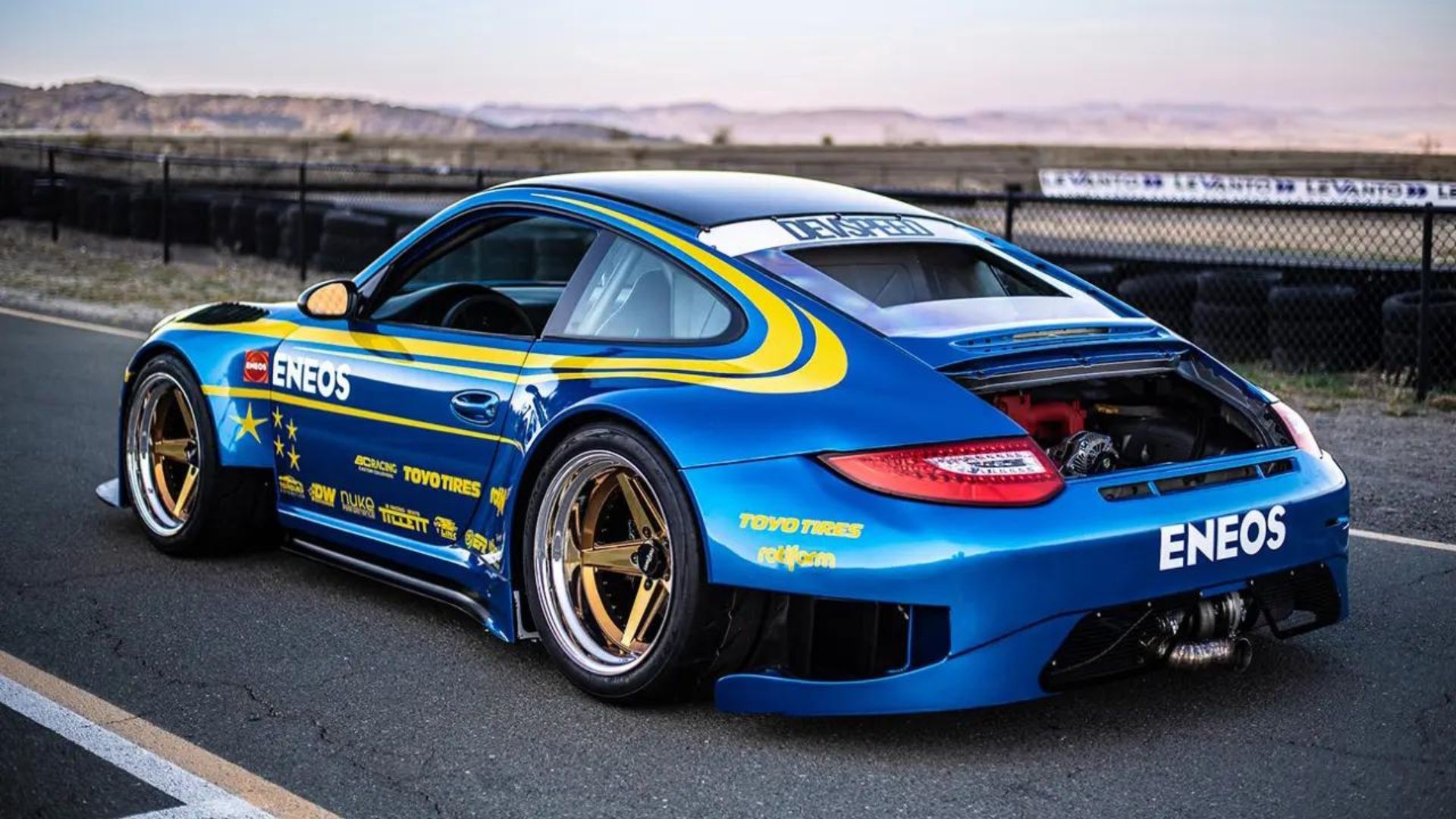 It’s rear-drive, using the Scoob’s six-speed gearbox, while the “racecar” bodywork comes courtesy of England’s VAD Design. It’s wide because apparently this car has a competition future, and as such wields massive arches able to comfortably fit 10in front and 13in wide 19in 917-style alloys.

Said body has been stiffened via a rollcage, and hides BC Racing adjustable coilovers. A final motorsport flourish comes in the form of a performance air jack system for quick wheel changes. The livery is said to be inspired by the Salzburg 917 Porsche and Subaru’s own WRC cars, designed by Sean Smith.

Oh, about that other unification? For last year's SEMA show Kugay took an E30 BMW 3 Series and put in a 2.0-liter four-pot engine from a Honda S2000. A precursor to this year’s… unique new take on Porsche 911 modification.

This story first appeared on Topgear.com. Minor edits have been made. 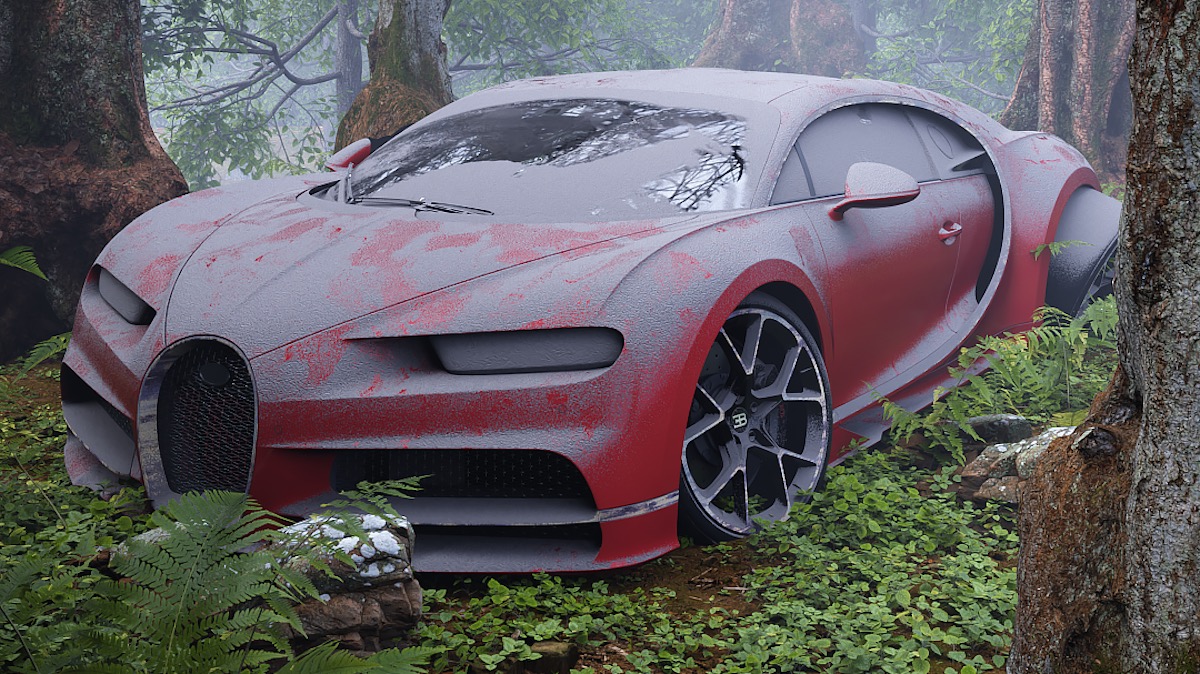 This artist has rendered a bleak future where modern supercars are left to rot
View other articles about:
Recommended Videos
Read the Story →
This article originally appeared on Topgear.com. Minor edits have been made by the TopGear.com.ph editors.
Share:
Retake this Poll
Quiz Results
Share:
Take this Quiz Again
TGP Rating:
/20