Commuting here isn’t as straightforward as in other countries. Plenty of times, switching modes of transportation—such as walking from the tricycle terminal to the train station—involves a walk out in the open, either under an umbrella or under the searing heat of the sun.

If you often find yourself having to deal with the latter, a little preparation when it comes to the colors you wear might help keep you cool during your commute. We all know white and light tones are supposedly the best choices here, but what about the rest?

Curious? Well, Japan’s National Institute for Environmental Studies conducted a simple experiment you might be interested in. Researchers left dummies wearing different shirt colors out under the sun on a windless day and measured the temperature of each. Watch:

Not surprisingly, white was the coolest color. This was followed by lighter tones such as gray and yellow, which all stayed relatively close to the environment’s 30 degrees celsius. Dark shirts, obviously, did not fare as well in the experiment. Black and green shirts exceeded 50 degrees celsius by the five-minute mark—a more than 20-degree celsius difference from when the experiment began.

This experiment was actually conducted to see if wearing a black face mask under the sun increases the chance of heatstroke. They suspect that due to a mask’s smaller footprint and the dampness caused by breathing, this would not be the case and that a mask’s effect on a person’s breathing is more of a factor.

So, light shirts are definitely the way to go when commuting on a sunny day. Do you make it a point to follow this advice or do you just go with whatever is available in your closet? Let us know in the comments. 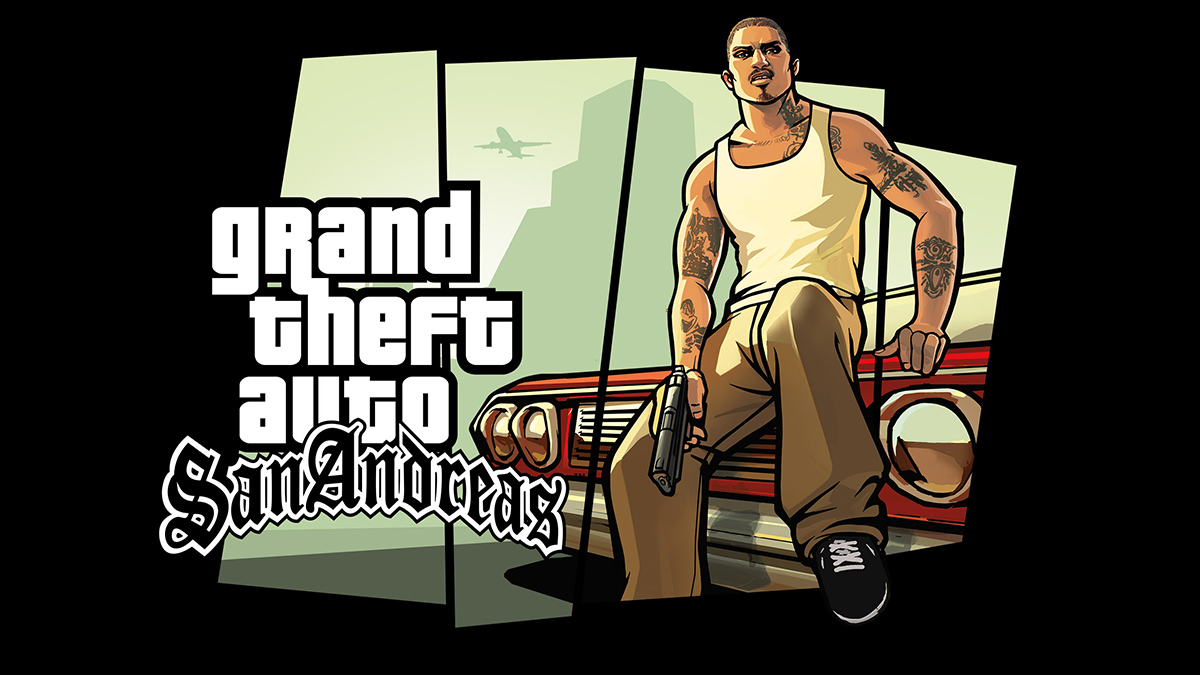 Report: GTA 3, Vice City, and San Andreas are getting remastered
View other articles about:
Recommended Videos
Read the Story →
This article originally appeared on Topgear.com. Minor edits have been made by the TopGear.com.ph editors.
Share:
Retake this Poll
Quiz Results
Share:
Take this Quiz Again
TGP Rating:
/20