This police officer thought it was a routine speeding violation, but he was in for a surprise

Do you drive in constant fear of a flying cockroach suddenly presenting itself inside your car while you’re behind the wheel? If your answer is yes, thank the Lord you don’t live in Australia.

An Australian motorist was recently pulled over for going over the speed limit in Queensland. Upon being confronted by the apprehending officer on the side of the road, his excuse was that he was fighting with a snake while he was driving. To make matters worse, the driver feared that he had been bitten, saying he could already feel his heart racing.

That’s a neat story, perhaps even a fake one used for the sole purpose of getting out of a ticket—if it weren’t for the fact the driver had kept the dead snake in the back of his truck, probably to show medical personnel what species it was that bit him.

“It came right in through the gear stick here, and it just came around like right up and around and came, like uhm, between my legs,” the driver explains. “I’m driving along at 100[kph] and I just start to brake. And the more I move my legs, the more—’cause it’s pretty big—it started to wrap around me and then its head just started striking at the chair.”

Frankly, we don’t know if excuses get any more valid than this one.

Upon realizing the gravity of the situation, the officer immediately called for medical assistance and waited with the motorist until it arrived. Thankfully, the driver was not actually bitten and was only in shock. You can watch the whole incident in a video shared by the Queensland Police Service:

Talk about a close call. What’s your worst encounter with an unwanted guest while behind the wheel? 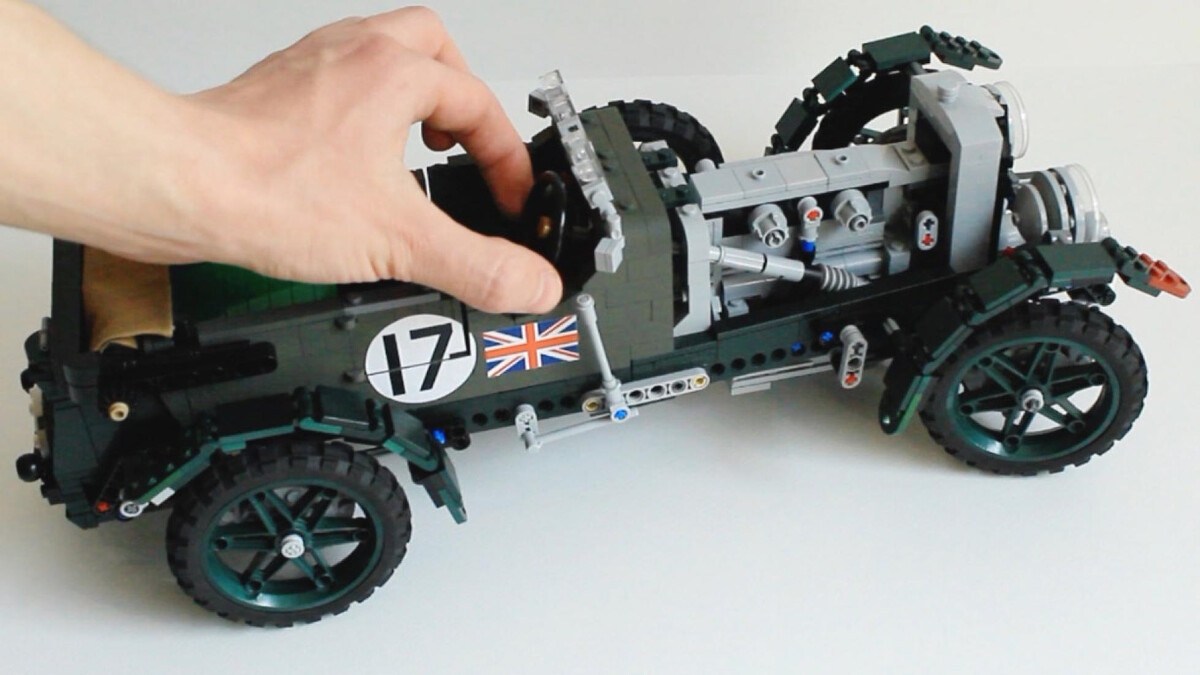 We need this Lego Ideas Bentley Blower to be made into an actual kit
View other articles about:
Read the Story →
This article originally appeared on Topgear.com. Minor edits have been made by the TopGear.com.ph editors.
Share:
Retake this Poll
Quiz Results
Share:
Take this Quiz Again
TGP Rating:
/20