A Japanese icon takes on its German twin
by Leandre Grecia | Jul 14, 2019
CAR BRANDS IN THIS ARTICLE 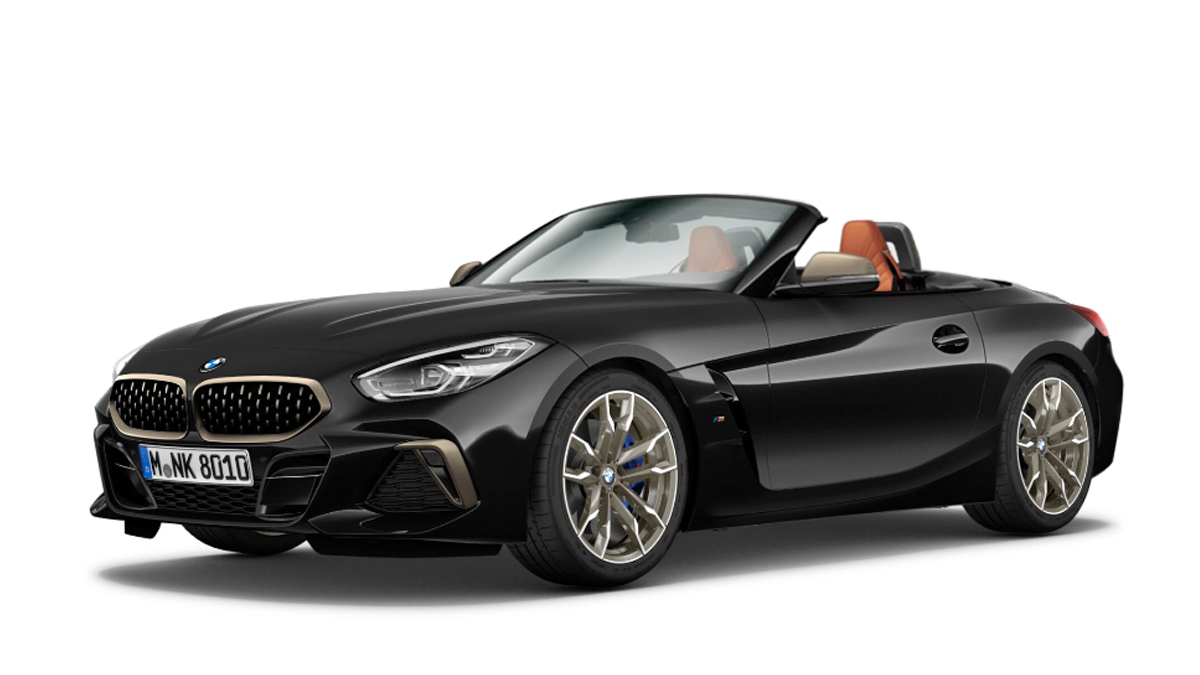 We bore witness to the launch of a much-awaited sports car earlier this week: the all-new Toyota Supra. It got a lot of fans excited, but it got us thinking: How will it do against its BMW twin?

Since the Philippine market won’t be seeing the arrival of the four-cylinder Supra, we pit its only available variant against the top-spec BMW Z4. If you read automotive news with any regularity, you know why the iconic Toyota sports car and the BMW roadster are called ‘twins.’

The Z4, which was launched just last month, packs a bit more horsepower than the Supra. The former is capable of producing 340hp, while the latter has 335hp. Torque-wise, both cars max out at 500Nm.

Stare at these two from afar and you’ll realize that they look far from identical on the outside. Naturally the biggest difference is that the Bimmer is a convertible while the other isn’t. Sadly, that doesn’t automatically count as a point for the Z4 since a roadster isn’t always appealing to everyone.

Besides, that feature might have caused the significant price difference between the two—a P700,000 disparity, to be exact. Despite the hefty P5 million price tag that the Supra already carries, it still costs less than the Z4.

As for the other specs, you can check them out below for yourself and tell us which of these two-seaters bags the win in this bout. For this comparison we selected the Supra variant with the most colors. 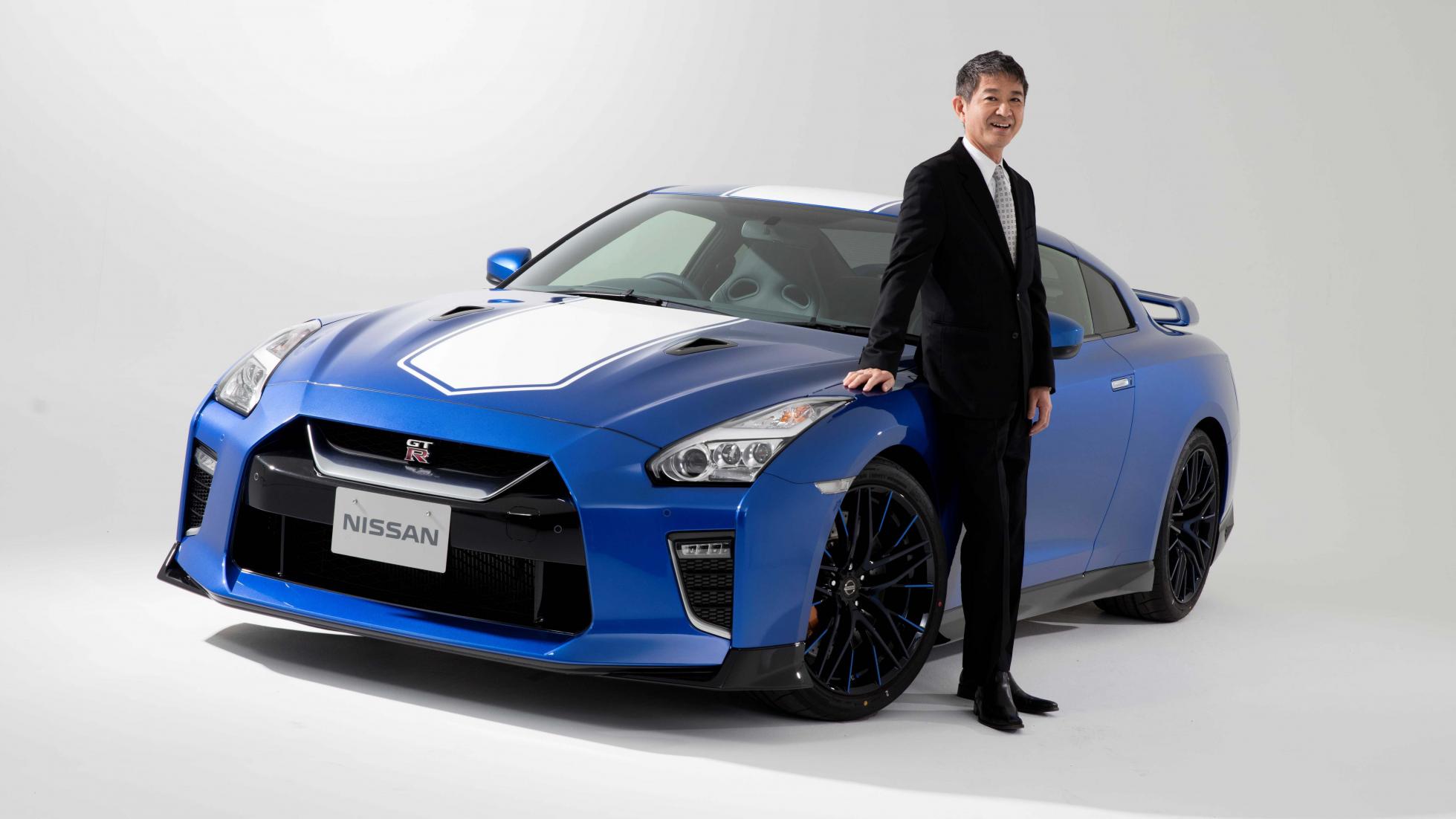 What’s next for the R35 Nissan GT-R? Let Mr. GT-R himself explain
View other articles about:
Read the Story →
This article originally appeared on Topgear.com. Minor edits have been made by the TopGear.com.ph editors.
Share:
Retake this Poll
Quiz Results
Share:
Take this Quiz Again
TGP Rating:
/20