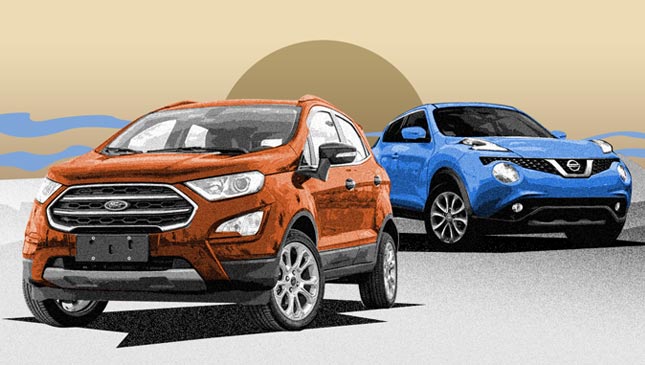 The new Ford EcoSport has just launched, and the refreshed subcompact crossover already has its sights set on cementing its place in one of the country's most competitive segments.

Its update is anything buy minor, too: The EcoSport now comes available with a new 1.0-liter EcoBoost engine, new transmission, and a handful of aesthetic tweaks. Those are considerable upgrade, but will it be enough to propel it further ahead of competition like the Nissan Juke?

With the EcoSport's mid variant, you're getting a 1.5-liter gasoline engine with 121hp and 150Nm. The Juke, meanwhile, packs a 1.6-liter engine capable of 114hp and 154Nm of torque. It's close, but when you look at factors like safety and cargo capacity, the American offering starts to pull away.

There are a handful of things to consider, so why not just take a look at their spec-by-spec breakdown below and decide for yourself. Let us know in the poll which subcompact crossover you'd go with. 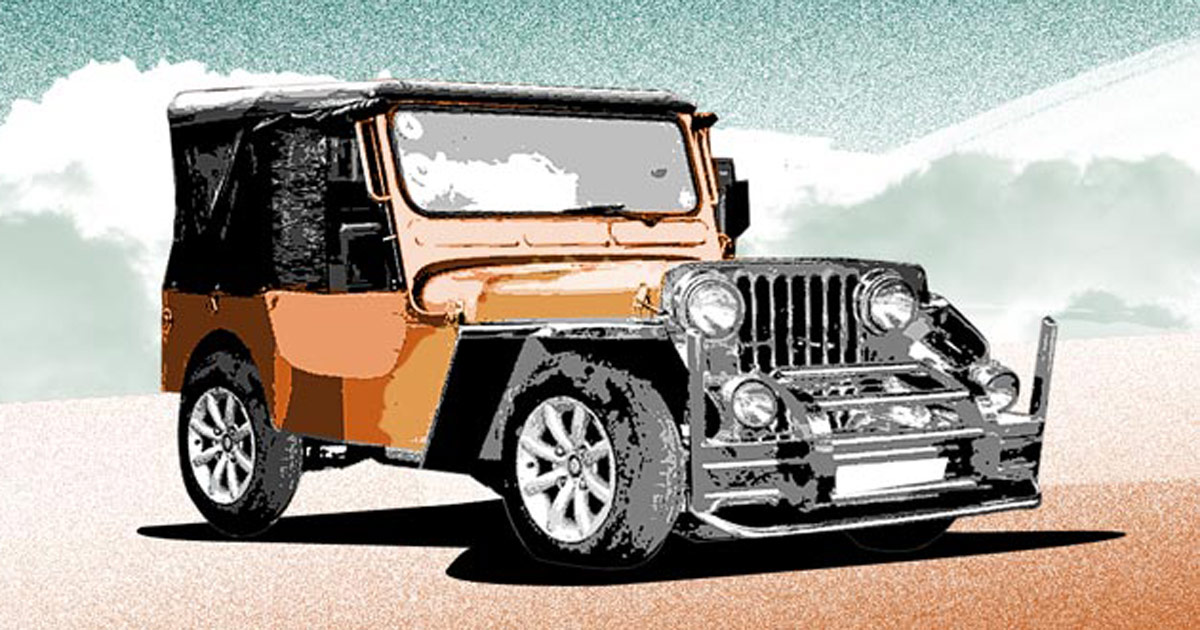 The owner-type jeep holds a special place in the hearts of Pinoys
View other articles about:
Read the Story →
This article originally appeared on Topgear.com. Minor edits have been made by the TopGear.com.ph editors.
Share:
Retake this Poll
Quiz Results
Share:
Take this Quiz Again
TGP Rating:
/20