All-muscle or all-wheel drive?
by Drei Laurel | Aug 17, 2018
CAR BRANDS IN THIS ARTICLE 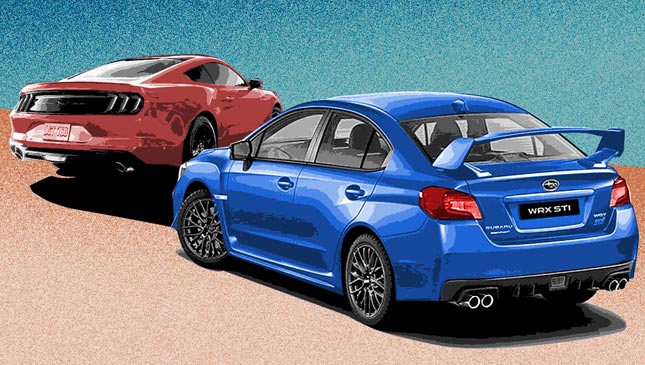 This should be fun. In the blue corner, we have the Subaru WRX STI--arguably the pinnacle of Japanese-made AWD performance, at least here in the Philippines. And in the red corner, the iconic, muscle-bound, and now EcoBoost-equipped Ford Mustang.

Both are fast, and we're certain both vehicles have their fair share of die-hard fans. Both are also similar in price, with the Mustang 2.3 EcoBoost Fastback coming in at P2,798,000 and the WRX STI 2.5 MT carrying a price tag of P2,748,000. That's a mere P50,000 difference--not a large margin for performance cars like these.

Now, here's where the differences start. The Ford comes with the American carmaker's revolutionary new 10-speed automatic transmission, while the WRX STI is equipped with a six-speed manual. This is a major deal breaker for this segment.

The Mustang also has an advantage in the power and torque departments, so that's one point for the USA. Its Japanese rival though can fit one more passenger, so that's a point for Subaru in terms of practicality, too.

Both have plenty of safety, coming equipped with driver/passenger as well as side, curtain, and knee airbags. And the two come with ventilated disc brakes on all four wheels as well.

You know what? Just take a gander at each car's specs below and decide for yourself which is better. Are you going with the Mustang or WRX STI? Let us know in the poll. 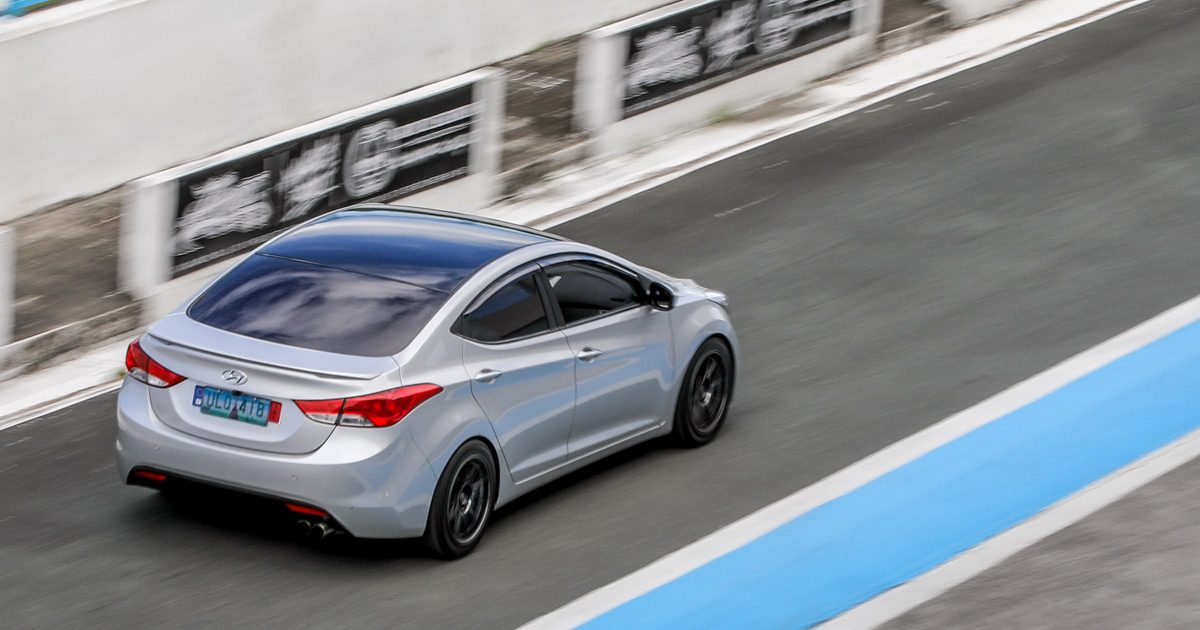 TG reader patterns his Hyundai Elantra after our Mod Rides feature
View other articles about:
Read the Story →
This article originally appeared on Topgear.com. Minor edits have been made by the TopGear.com.ph editors.
Share:
Retake this Poll
Quiz Results
Share:
Take this Quiz Again
TGP Rating:
/20