Infiniti
CAR MODELS IN THIS ARTICLE 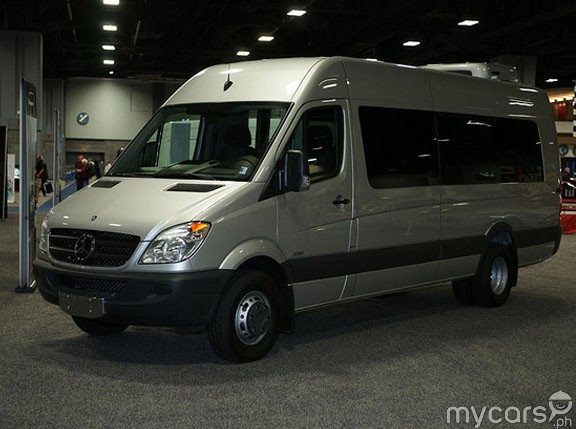 Another NBA season has concluded, and the league has finally crowned a new champion in the Toronto Raptors. Golden State Warriors superstar Stephen Curry may not have completed that coveted three-peat, but at least he still has his vlogging career going well for him and maybe help keep him busy in the off-season.

In case you didn’t know, the two-time MVP has his own YouTube series entitled 5 Minutes from Home, where he takes short post-game road trips with various guests as they talk about life, sports, careers, and a lot more.

Philadelphia 76ers superstar Joel Embiid guested in one of the latest episodes, where he and Steph talked about their on-court game, earlier years in the NBA, and a lot more. You can watch it below:

For us, there are two things in particular that stand out most in the videos: The late-night food runs and, of course, the sweet rides. You might not have noticed, but the series featured trips around the Bay Area inside a Mercedes-Benz Sprinter during the first season and an Infiniti QX80 in the second. Not too shabby, wouldn’t you agree?

We hope the six-time All-Star decides to create more content and, maybe, catch a new ride for a third season. You can check out a couple of previous episodes featuring the late rapper Nipsey Hussle and Warriors teammate Kevin Durant by clicking play on the videos below: 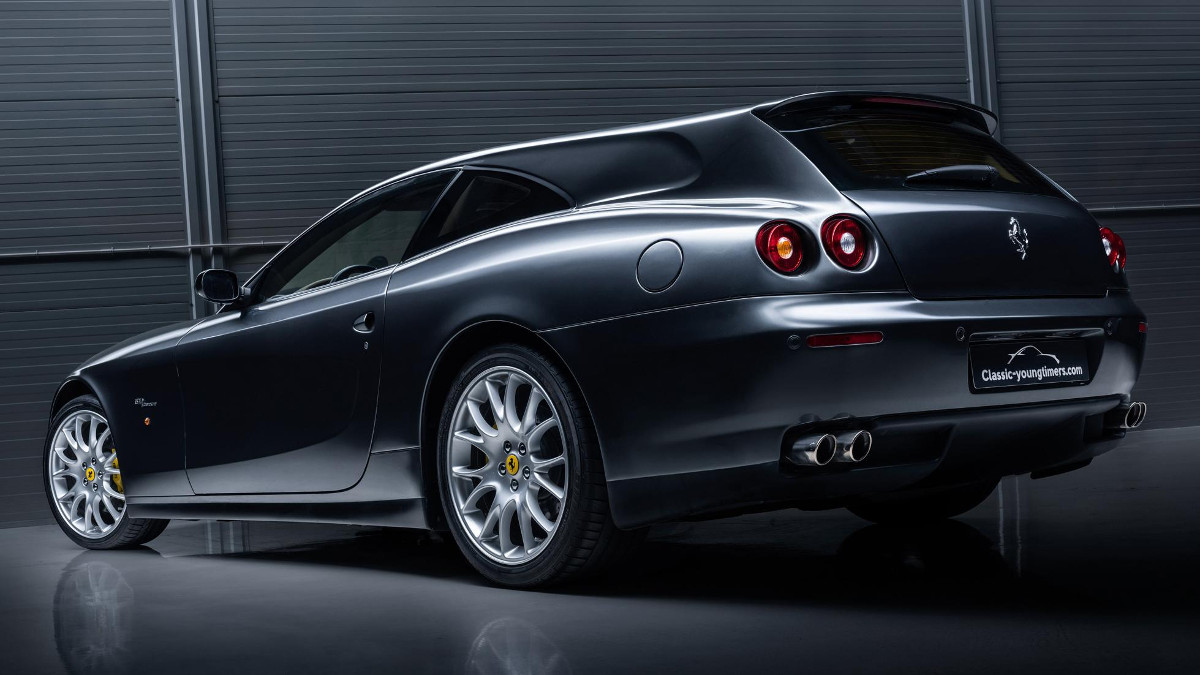 The beautiful Ferrari 612 is reimagined as a shooting brake
View other articles about:
Read the Story →
This article originally appeared on Topgear.com. Minor edits have been made by the TopGear.com.ph editors.
Share:
Retake this Poll
Quiz Results
Share:
Take this Quiz Again
TGP Rating:
/20