Study: The more expensive the car, the less likely its driver will yield to pedestrians

So, apparently, science says drivers of expensive cars are less considerate than drivers of more modest nameplates. Does that sound about right? We thought you’d think so.

According to a new study published on Science Direct’s Journal of Transport and Health, how much a car costs can determine whether or not its driver will yield to pedestrians.

Crosswalks in the Las Vegas metropolitan area were recorded via video, and footage reviewed by researchers suggested that a vehicle’s price tag plays a significant factor in whether or not its driver would give way to those on foot. In fact, the researchers found that the odds of a car yielding to pedestrians decreased by 3% with every $1,000 increase in its price tag.

“We found that the average estimated car value was lower for cars which yielded to pedestrians and that estimated cost of the car was a significant predictor for driver yielding,” the study reads, backing up its findings with research that shows “wealth is associated with more unethical behavior” and “greater wealth enables individuals more control over their life and a greater sense of self-focus.”

“Therefore, one potential explanation may be that drivers of higher value cars were displaying some of these characteristic traits through their lack of yielding behavior; e.g. felt a sense of superiority over other road users,” states the study.

“Disengagement and a lower ability to interpret thoughts and feelings of others along with feelings of entitlement and narcissism may lead to a lack of empathy for pedestrians among higher socioeconomic status drivers which may result in lower yielding behaviors.”

Thoughts? Let us know in the comments if you agree with the study’s findings. 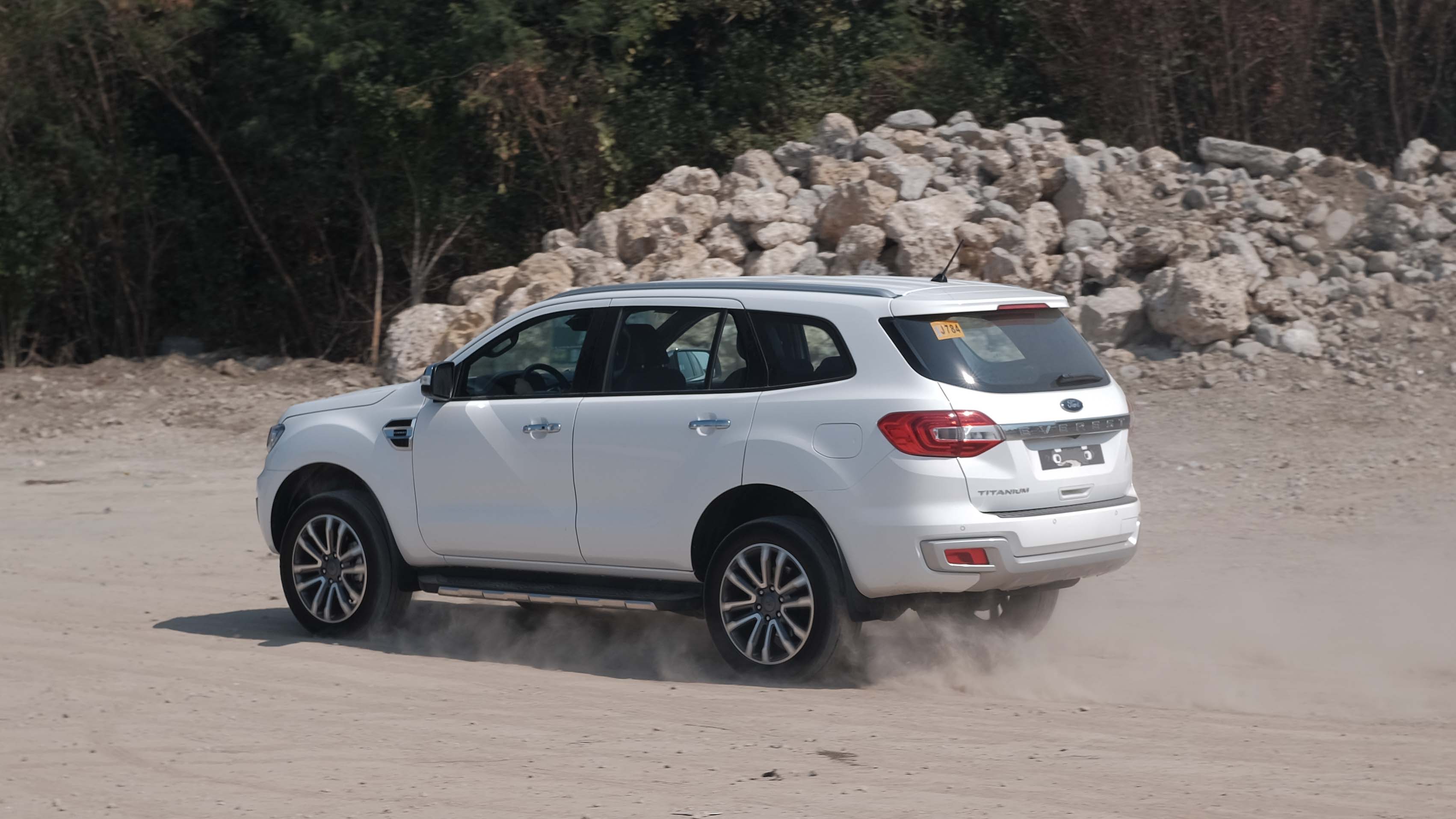 5 Reasons you should opt for a 4x4 variant, and 2 reasons you don’t need it
View other articles about:
Recommended Videos
Read the Story →
This article originally appeared on Topgear.com. Minor edits have been made by the TopGear.com.ph editors.
Share:
Retake this Poll
Quiz Results
Share:
Take this Quiz Again
TGP Rating:
/20