The all-new Subaru Forester has been launched, ushering in a turbo-less era for one of the industry’s best AWD crossovers.

Now, whether we’ll miss the outgoing model’s turbocharged kick remains to be seen—we’ll have to drive the new car extensively in the Philippines first. But so far, we’re liking what we’re seeing: It’s still AWD, has an overhauled interior, and now comes available with EyeSight safety tech.

All of the above should help keep the Forester right in the thick of the competition in the local market. And speaking of the competition, the Mazda CX-5 isn’t just going to sit idly by and watch this newcomer hog the limelight.

Mazda’s crossover, launched in 2017, remains one of the top-of-mind choices for those looking for a sporty, refined crossover experience. Like the all-new Forester, it doesn’t come with a turbo, but it offers some of the most impressive driving dynamics in its segment. It definitely helps that the CX-5’s interior is one of the nicest around, too.

One major advantage the Forester has is that it comes with AWD across the entire range, whereas the base CX-5 is only FWD. But on the other hand, the Mazda’s interior—with leather seats and one of the best infotainment systems in the business—is still arguably nicer, even with the Forester’s updates (although of course, this is subjective).

Check out each car’s specs below and let us know what you think in the comments. 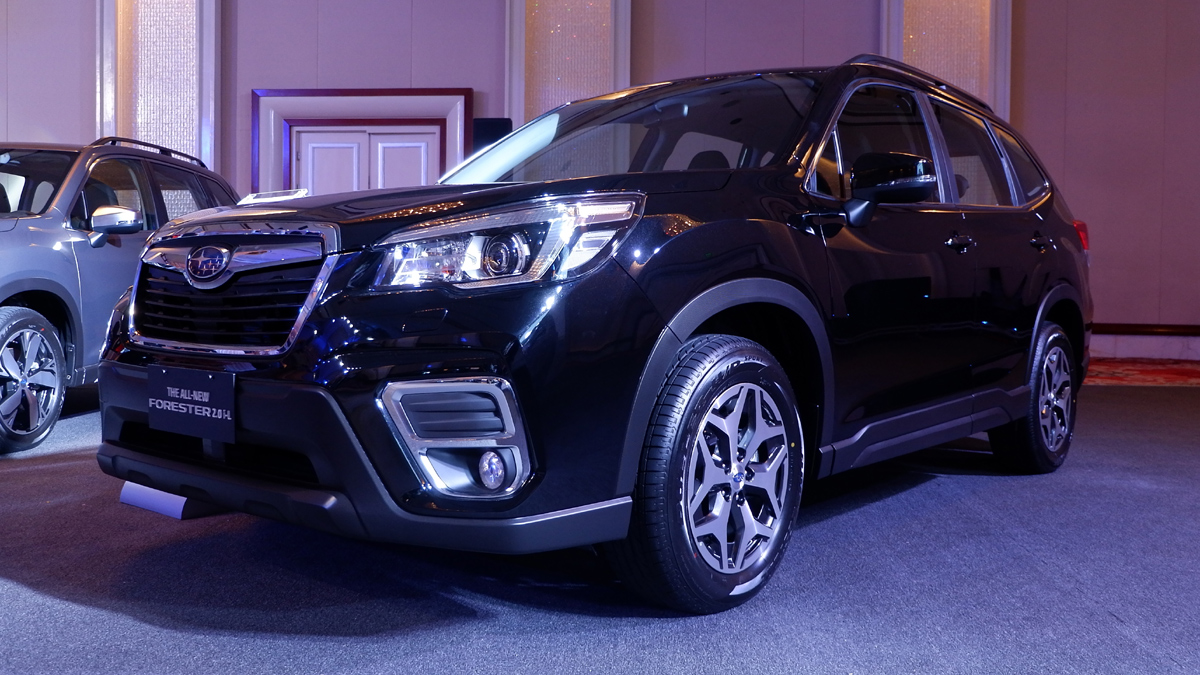 Here’s what you get with the new Subaru Forester’s base variant
View other articles about:
Read the Story →
This article originally appeared on Topgear.com. Minor edits have been made by the TopGear.com.ph editors.
Share:
Retake this Poll
Quiz Results
Share:
Take this Quiz Again
TGP Rating:
/20