5 Interesting facts about the Subaru WRX

Some neat automotive trivia
by Craig Jamieson | Apr 23, 2020
CAR BRANDS IN THIS ARTICLE 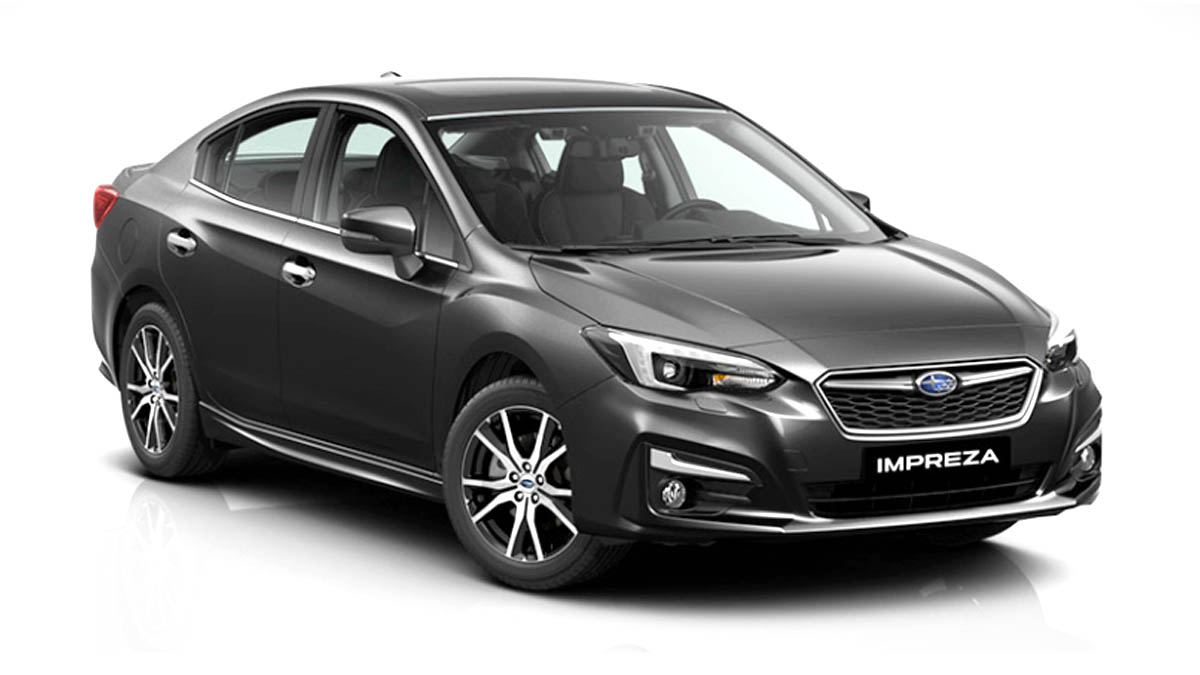 1) Subaru was not afraid of elaborately named special editions.

Let’s skip past all the ones we can name off the top of our heads and get to the wordy motherlode: the Impreza WRX STI Spec C RA-R. Yep, that’s the name of just one car, and if you wanted to write the whole thing out, it’d be (deepest of breaths now) the following:

The RA was a stripped-out version for the Japanese market, with air-conditioning, power windows, and ABS all left on the shelf at the factory. The Spec C, on the other hand, denoted an even more stripped-out WRX STI, with thinner glass, lightweight panels, and a distinct absence of soundproofing or stereo. To drill down any deeper would be like putting a hat on a hat—or, in this case, an anorak on an anorak.

2) For a time, they were Australia’s getaway car of choice.

Small, nimble, a complete doddle to drive at speed, and as easy to pinch as a baby’s cheek, the WRX was really a no-brainer when it came to criminals picking a getaway car. And yes, it’s about what you’re thinking—Baby Driver, just with the accents from Home and Away and the knowledge that no one will be anywhere near as attractive as Jon Hamm.

Also, try to imagine the opposite end of the spectrum to Edgar Wright’s fast-paced wit. In general, the crime du jour was the ram raid: Crash a car into the front of a bank or bookies, then grab the cash machine/takings and speed off again. Hardly The Thomas Crown Affair.

As for poor plod trying to catch them in big, rear-drive V8 Commodores and Falcons? Yeah, right. “NSW police estimate, conservatively, that there have been more than 100 pursuits involving Imprezas during the past two years,” read an Australian report, “and not one has been caught during a chase.”

After the usual Australian knee-jerk bureaucratic idiocy did the rounds—ban WRXs outright, limit their power, put speed restrictors on all road cars on spec—they finally cottoned on to the idea of making WRXs harder to nick. Oh, and bought a few WRXs for the long-suffering arm of the law.

3) Its all-wheel-drive system is different from those of other cars.

Hoo boy, we’ve backed ourselves into a bit of a corner here. There’s no way to put this gently—we’re going to have to talk about technical things for a bit.

Luckily, we found someone from Subaru who’d already explained it more succinctly that we could ever hope to: “In a lot of all-wheel-drive systems, the engine drives a front-mounted gearbox, which drives the front axle through the front differential first. The rotation of the front axle in turn runs a central shaft, which turns the rear axle.

There you go. Differenter. And possibly betterer.

4) Its drivers tended to become legends.

The thing about legends is that they’re usually not still with us—hence the term ‘living legend,’ to distinguish that the hero in question is still with us.

Richard Burns, Colin McRae, Possum Bourne—all WRX race drivers, all successful in their respective championships, all no longer with us. We’re not saying by any stretch of the imagination that WRXs had anything to do with their demise, just that it’s odd that one model of car would attract such top-tier drivers (and generally acknowledged excellent human beings), who would all meet an early end. And speaking of early ends...

5) That iconic blue-and-yellow color scheme? Yeah, it was cigarette sponsorship.

This one probably hurts a bit. But, if you’re not old enough to remember how prevalent tobacco advertising used to be in motorsport, just go ahead and assume that 80% of all the classic liveries you know and love had something to do with death sticks.

Tobacco advertising wasn’t just in every pore and alveoli of motorsport, of course, but of most sports—which, when you consider what cigarettes do to your lungs and general fitness, is kind of like a manufacturer of whale harpoons sponsoring Sea Shepherd. But, as ever, we digress.

The blue-and-yellow color scheme and the 555 race number? All to do with a particular brand of coffin nails. Still looks like a wonderful confluence of garishness and excellence in our minds. 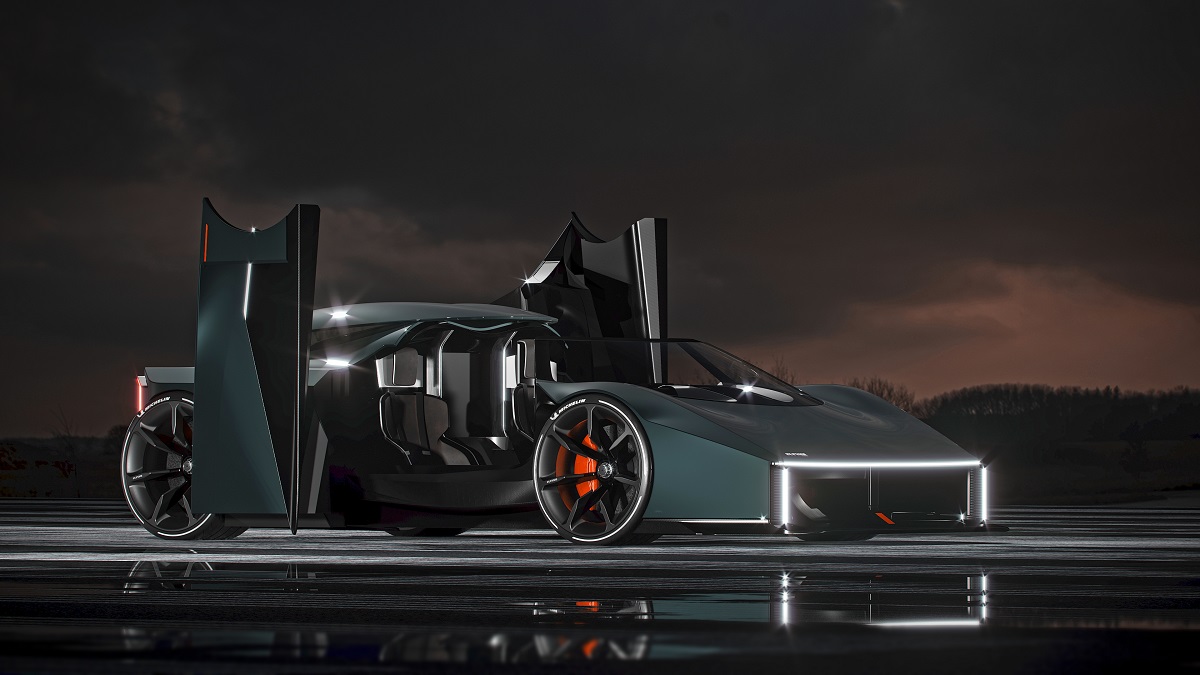 For his thesis, this guy created a concept car under Koenigsegg’s supervision
View other articles about:
Read the Story →
This article originally appeared on Topgear.com. Minor edits have been made by the TopGear.com.ph editors.
Share:
Retake this Poll
Quiz Results
Share:
Take this Quiz Again
TGP Rating:
/20