How much is a solid hit of nostalgia worth to you? Why do we ask? Well, if you’ll recall, the orange Toyota A80 Supra Paul Walker drove in the The Fast and the Furious recently went up for auction via Barret-Jackson. Yeah, it’s just been sold for a crazy amount.

“Sold! The ‘10-second car’ has crossed the block selling for a record-breaking $550,000! Driven by actor @paulwalker and featured in two of The Fast and Furious films, this 1994 @toyota Supra proved to be an icon of car culture,” the official Barret-Jackson Instagram announcement reads.

That’s a lot of dough, but the car’s new owner is getting more than just a glorified film car, though. There’s the vehicle’s 3.0-liter turbocharged 2JZ-GTE engine, some aftermarket add-ons including a new set of 19-inch wheels and a rear wing, as well as the stunning ‘Lamborghini Diablo Candy Orange pearl paint’ exterior finish.

Perhaps the only asterisk here is that it comes with a four-speed automatic transmission even though photos of the vehicle show a manual. Perhaps this was done to make over-the-top gear shifts possible during filming?

Congratulations to the car’s lucky new owner. Would you have spent the same amount on a bid for this given the money? Let us know in the comments. 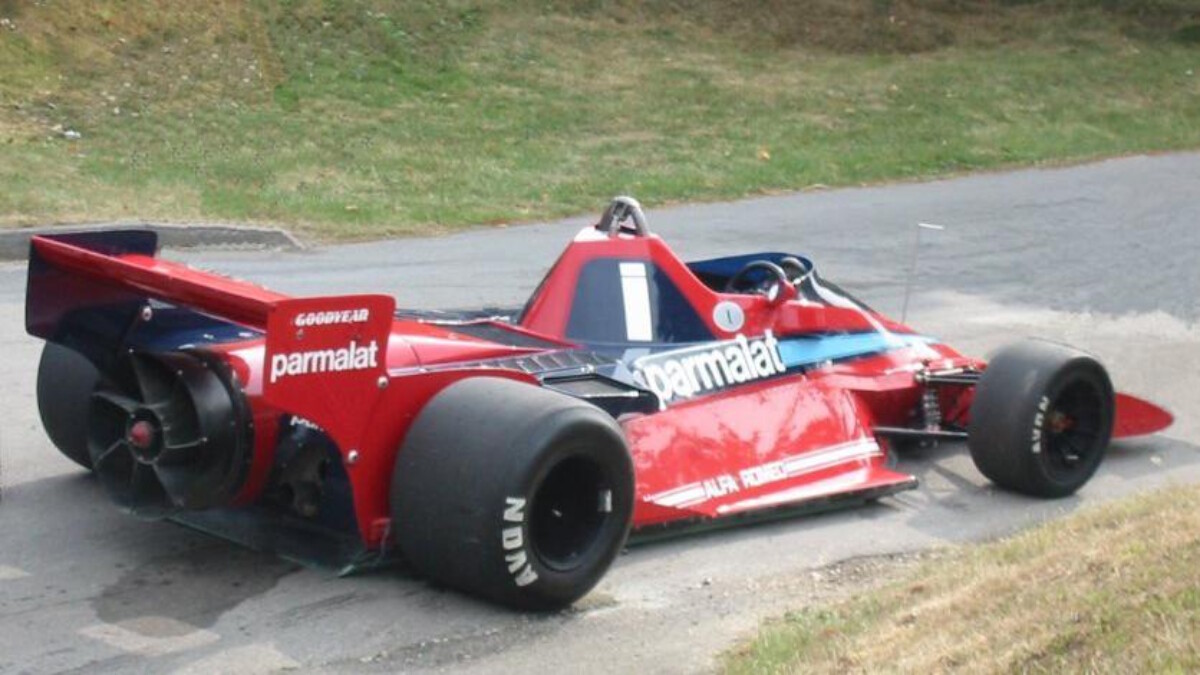 Moments in motorsports: The Brabham fan car’s 100% win record
View other articles about:
Read the Story →
This article originally appeared on Topgear.com. Minor edits have been made by the TopGear.com.ph editors.
Share:
Retake this Poll
Quiz Results
Share:
Take this Quiz Again
TGP Rating:
/20