Worried an electric car won’t have enough range for your 40km commute? Got range anxiety driving to the mall? Well, step aside. Sylvia Wilson has driven her Tesla Model S 75kW the entire perimeter of Australia.

The fully electric sedan covered a ridiculous 20,396 kilometers in 110 days, making Sylvia the first woman to drive an electric car around Oz. Most impressively, the entire fuel bill for the journey was a measly £82 (P5,800).

The Round Australia Electric Highway is a network of EV charging stations, suitable for any electric brand, spaced on average 200km apart. Some of the remote charging stations Sylvia visited had never been used before, or lived up to the same impeccable standard (read: broken) as you get in the UK.

Speaking to the Guardian Australia, Sylvia said of a broken charger in Kimberley, Fitzroy Crossing: “They found the only electrician in town and he came and did something and it worked!”

She continues. “They call it range anxiety. That’s what everyone talks about. It’s totally valid to have that, to be thinking about the next charge, once you’ve got an EV. But the reality is that if you can see the lights on, or that the kettle works, then you can charge. Even in the remotest places you can still charge the car. In a way there are more places to charge an EV than there are a fossil fuel car.”

Sylvia did the trip in honor of her late husband Rod, who she had joked about the idea with before he passed, but also said she wanted to do it to prove a point.

“The concern about the environment was front and center. These cars are bloody expensive. But once you’ve paid for the car, your running costs are bugger all.” You tell ‘em Sylvia. 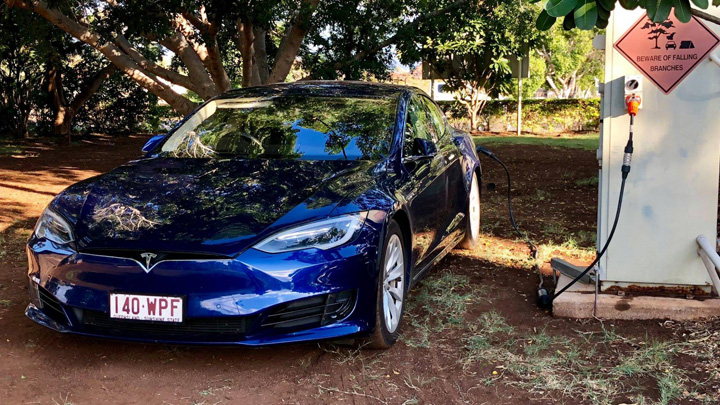 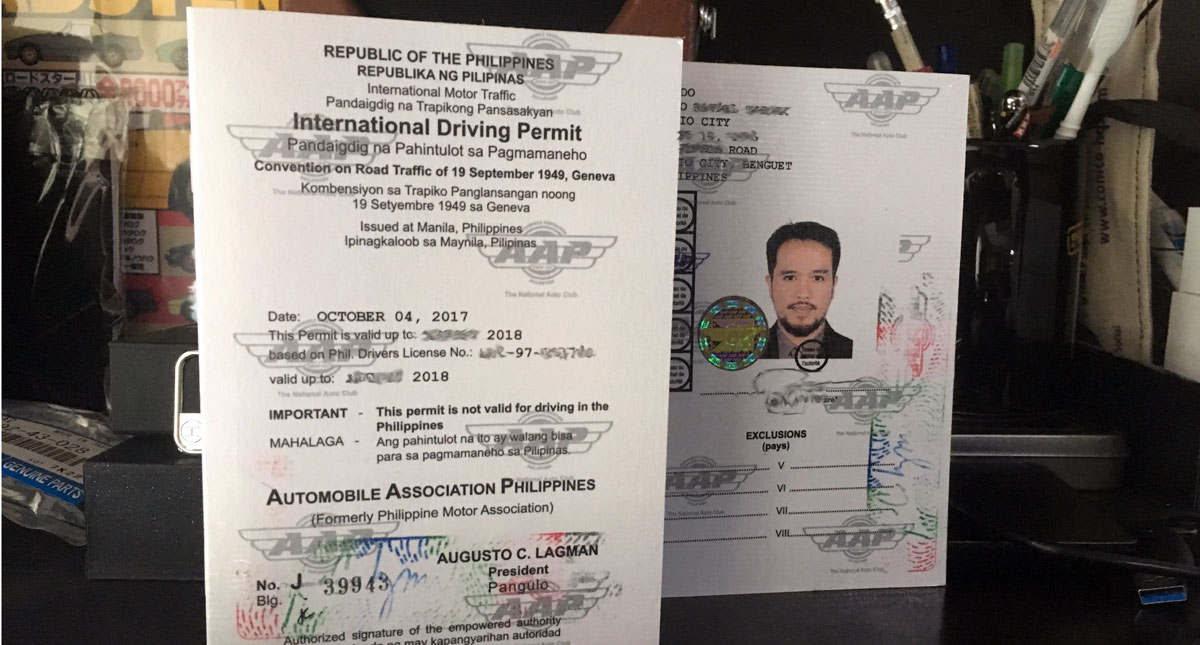 A brief (and informal) history of driving tests
View other articles about:
Recommended Videos
Read the Story →
This article originally appeared on Topgear.com. Minor edits have been made by the TopGear.com.ph editors.
Share:
Retake this Poll
Quiz Results
Share:
Take this Quiz Again
TGP Rating:
/20