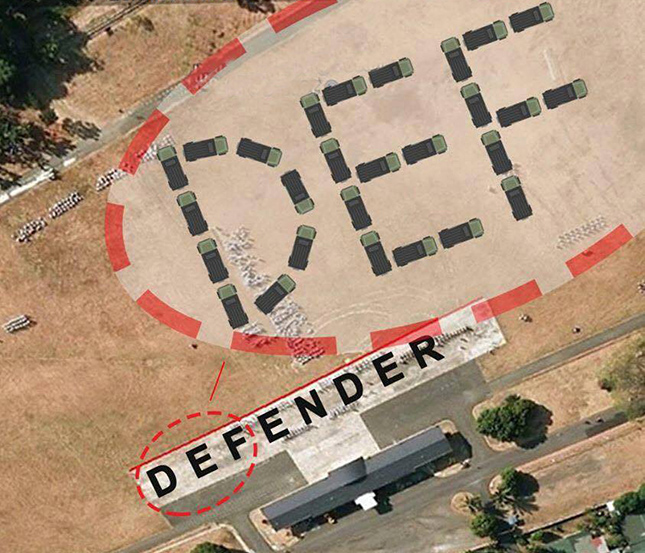 Last July 27, we posted a photo on our Facebook page showing the Volkswagen Club of the Philippines forming the VW logo with the colorful cars of its members. Presumably taken with a drone camera, the bird's-eye view was a sight to behold, the German carmaker's emblem perfectly illustrated on pavement.

We captioned that photo: "Can your car club do this?"

Well, one group--which we declared as the most awesome car club on the planet back in 2013 when they went to Tacloban City to provide relief to the victims of super typhoon Yolanda--is gamely taking up the challenge. Land Rover Club of the Philippines is actually paying homage to the soon-to-be-retired Defender tomorrow, August 15, at the Philippine Navy Grandstand and Parade Grounds in Bonifacio Naval Station in Taguig City. But part of the event will be the group's attempt at spelling out "DEFENDER" with at least 100 units of the Defender and the Range Rover.

"We seek to take up the challenge posted on your Facebook page," LRCP president (and Top Gear Philippines off-road editor and legal columnist) Robby Consunji told TopGear.com.ph. He even used the hashtag #clubgoals.

Now, if you think this is nothing but some useless stunt by a band of grown men, you'll be glad to know that the photo challenge is just an added attraction to the event--just for fun, in other words. The real purpose of the event is noble in its intent. While the gathering is organized "in support of the International Land Rover Day, a tribute to the Defender conducted by various Land Rover clubs from around the world in the month of August," LRCP has loftier goals than simply whooping it up for a beloved nameplate that will cease production at the end of the year.

"The LRCP event is also a tribute to the Philippine Marine Corps as defenders of our nation and as partners of LRCP in many disaster relief missions since 2009," Consunji explained. "The event will also raise contributions for the Marines Wounded Warriors Fund."

Didn't we say these guys are the most awesome car club in the world?

Unfortunately, if you're wondering how to attend this event, it is "by invitation only for Land Rover and Range Rover owners, and for the Philippine Navy and Marines officers and men, including family and dependents."

Anyway, below is the photo of the feat which LRCP is hoping to duplicate. We will definitely let you know if the group has managed to pull it off. In the meantime, what we can do is root for them in spirit. Do it, guys! 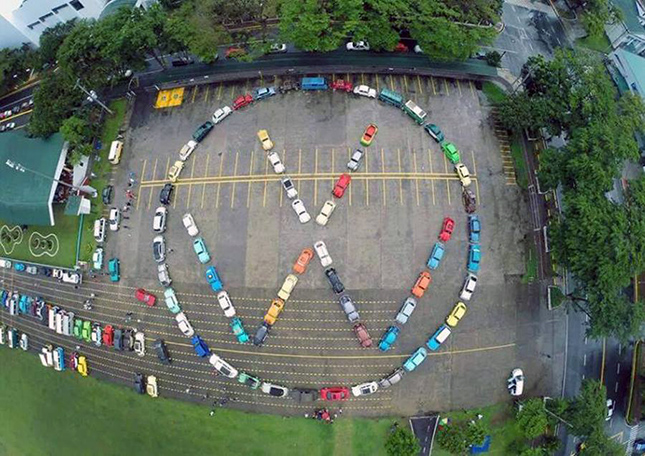 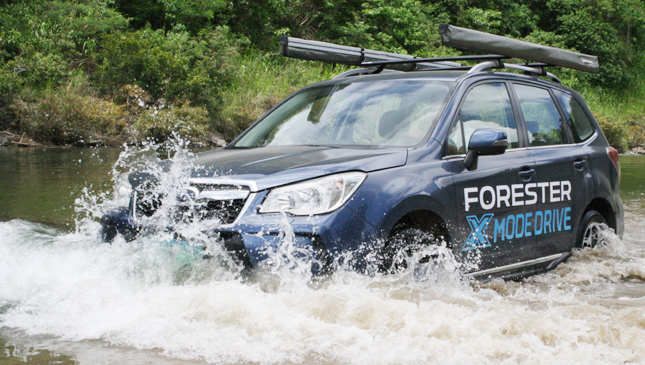 We get wet, wild and dirty with Subaru in Tanay
View other articles about:
Read the Story →
This article originally appeared on Topgear.com. Minor edits have been made by the TopGear.com.ph editors.
Share:
Retake this Poll
Quiz Results
Share:
Take this Quiz Again
TGP Rating:
/20