The one really cool thing about the Ford Ranger Wildtrak

Discovering it during an off-road excursion to Porac, Pampanga
by Vernon B. Sarne | Mar 8, 2013
CAR BRANDS IN THIS ARTICLE

The new Ford Ranger Wildtrak won\'t be available for delivery until after its formal launch at the Manila International Auto Show on April 4-7, but Ford Philippines has given us a hardcore preview of the much-awaited pickup\'s off-road capabilities by letting us drive it through the rocky wilderness of Porac, Pampanga.

Ford tried to sell us many things about the Wildtrak. In fact, they even plastered a laminated infographic--\"10 cool things about the all-new Ranger Wildtrak\"--inside the vehicle. Among these, apparently, are the \"20 smart spaces to store all your stuff\"; a 12V socket in the cargo bed \"so you can throw a tailgate party\"; a payload capacity of more than 1,400kg; a built-in cooler; Bluetooth voice control; a wading depth of 800mm; and a ground clearance of 223mm.

These things are somewhat cool indeed, but I\'m not getting a Wildtrak so I can try to pick up chicks by organizing a parking-lot soiree. That\'s for high-school kids. After driving this pickup, there\'s only one reason I\'m buying it for: the earth-moving 3.2-liter Duratorq TDCi diesel engine. It\'s like having both MacGyver and B.A. Baracus under the hood. Which is to say it\'s so powerful it can get you out of any trouble with just a stab of the throttle.

You see, where I drove the Wildtrak yesterday was no man\'s land. I didn\'t even see the point of the exercise. I mean, which straight-thinking person would buy a stylish pickup and drive it through a quarry? But Ford made me do it anyway, just to show me it can be done.

What stood out for me was the Wildtrak\'s peerless brawn. I had driven countless pickups both big and small, but the Wildtrak\'s engine output and torque--197hp and 470Nm, making the Nissan Navara look like a puny, tinny car--were something else. The Duratorq powerplant, mated to a six-speed automatic transmission, simply willed the pickup to do whatever I wanted it to. There were a few instances when I thought there was no way I was clearing an obstacle, but the engine proved me wrong every single time. It just wouldn\'t allow the Wildtrak to fail in pressing on. And it was exhilarating--that feeling of being able to hurdle a seemingly impassable route. I suggest a tagline for the Wildtrak\'s marketing campaign: \"When all else fails, step on it.\"

Forget the Wildtrak\'s other selling points, which are too metrosexual anyway. If and when you include this beast on your short list, just know it has the most badass engine that can be shoehorned into a pickup truck today. Well done, Ford. 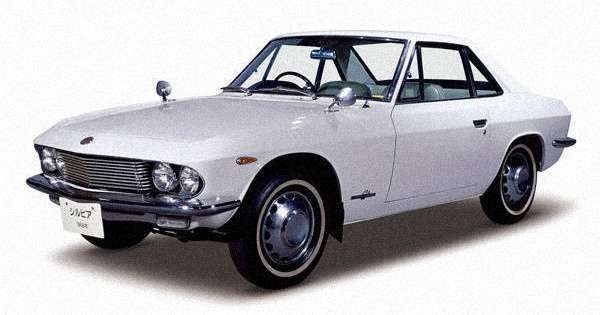 On International Women's Day, 10 cars with female names
View other articles about:
Read the Story →
This article originally appeared on Topgear.com. Minor edits have been made by the TopGear.com.ph editors.
Share:
Retake this Poll
Quiz Results
Share:
Take this Quiz Again
TGP Rating:
/20