Nearly a quarter of every tire is ‘synthetic rubber’—as in plastics
by Craig Jamieson | Feb 8, 2020

The car, it seems, is perhaps not the single greatest thing we’ve ever done for the natural world. We know by now about an engine’s propensity to spew out more toxicity than an Internet forum. We know about the huge environmental cost involved in putting automobiles together in the first place. We know that however our cars get their power—be it batteries or burning prehistoric kelp—somehow, somewhere, a little piece of pristine habitat has had a Mad Maxian makeover to deliver that juice.

We’ve also known for ages that tires wear out as we drive along. So, it’s a touch embarrassing that it has taken us this long to put two and two together: The little bits that scrub off tires as we drive along are being washed into the sea, where they now make up a distressingly large proportion of the plastic that’s currently doing a bang-up job of destroying the ocean and the animals that inhabit it.

How much, you might be wondering, is a distressingly large proportion of ocean plastic? Well, that depends on who you ask, but the range seems to be anything between 10% and 28% of all the plastics currently bobbing about there—or, as The Atlantic recently reported, making its way down to the hadal zones of the ocean. These are the deepest parts of the ocean, about which we know somewhere between sweet eff all and diddly squat. And yet we’re already sending chip packets, plastic bags, and bits of scrubbed-off tire there. 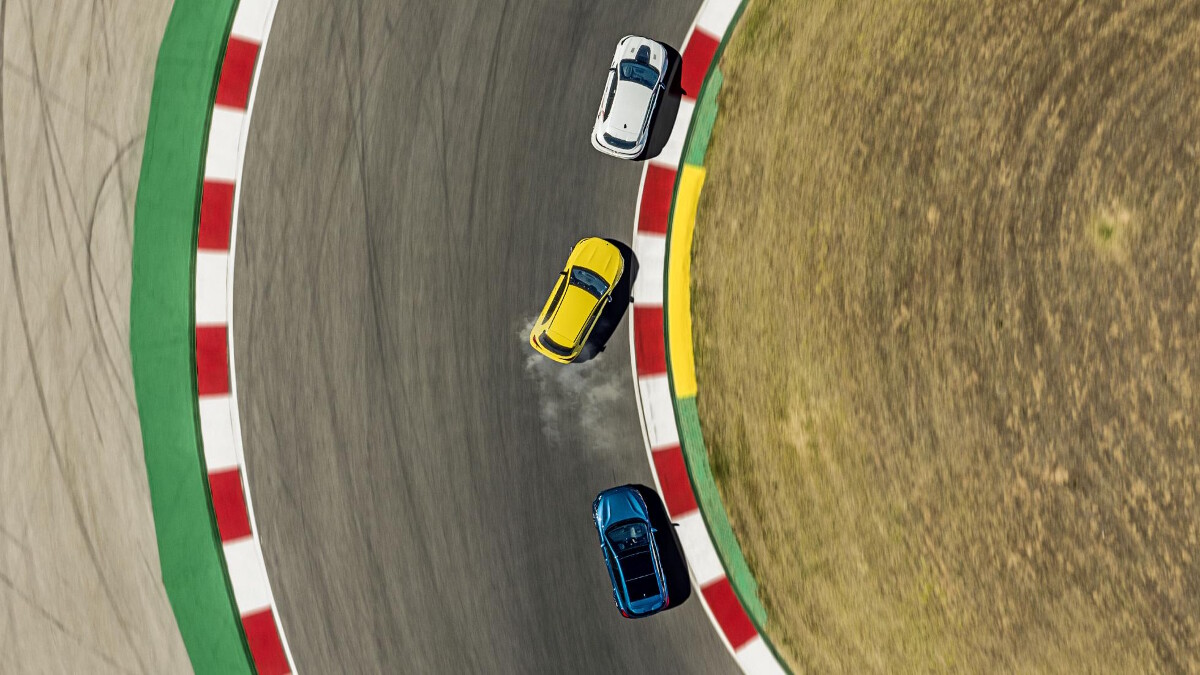 “But hang the hell on,” you might be thinking, “aren’t tires made of rubber?” Well, yes and no. Your average car tire is made up of only 19% natural rubber. And nearly a quarter of every tire is ‘synthetic rubber’—as in plastics.

As National Geographic reports, “As tires roll away the miles, they abrade, throwing off small pieces of synthetic rubber—essentially plastic—that then are washed off roads and into streams, eventually finding their way to the oceans.”

So, what’s the answer? Well, that’s a bit of a sticking point. Pretty much all modern tires use synthetic rubber. The price of traction is abraded tires—the friction that delivers grip also slowly wears away at the tire’s surface. That’s just how they work. Even Michelin’s upcoming Tweel won’t solve that, as it still uses the same principles—and ingredients—as the tires we have today. Short of walking around barefoot or installing massive tire-shred catchers, there aren’t a lot of ideas on how to fix this particular environmental catastrophe yet. But don’t fret, right? We’re doing such a good job fixing the other ones.

We suppose, at the very least, the next time you do a burnout, you could do the earth a favor and sweep up after yourself. 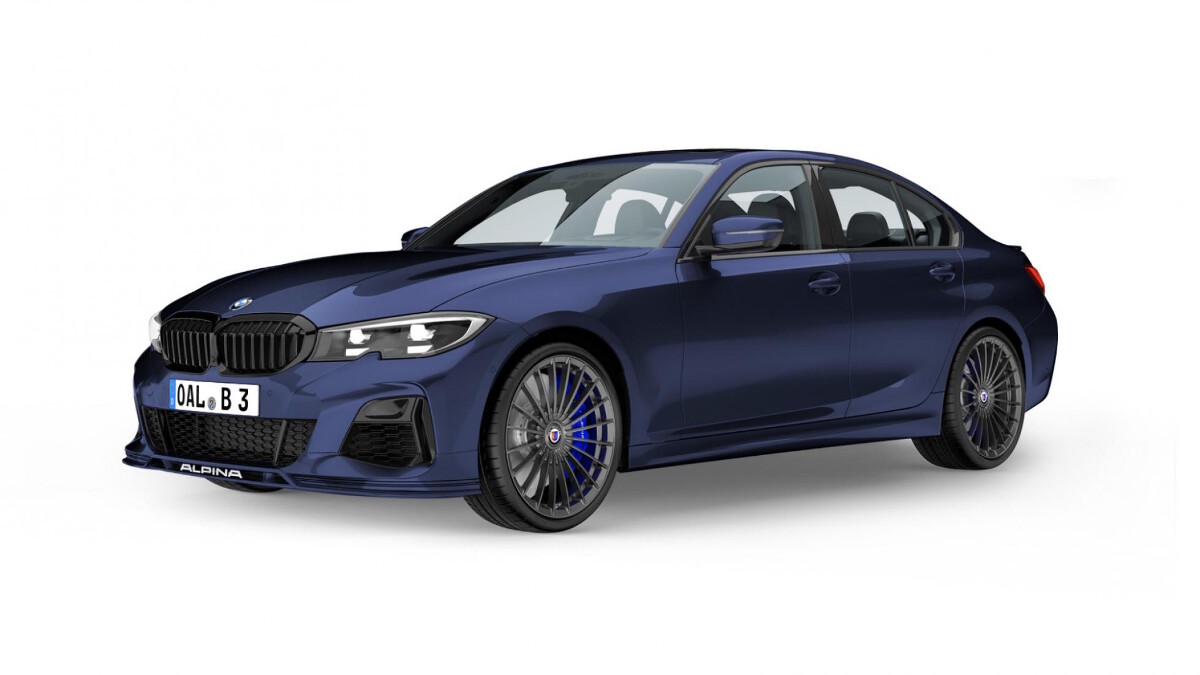 The Alpina B3 configurator is a wonderful thing
View other articles about:
Recommended Videos
Read the Story →
This article originally appeared on Topgear.com. Minor edits have been made by the TopGear.com.ph editors.
Share:
Retake this Poll
Quiz Results
Share:
Take this Quiz Again
TGP Rating:
/20