Watch: The first trailer for Top Gear Series 29 is out now

The new series of Top Gear is nearly here, and as ever, our dedicated team has worked tirelessly to bring you the very latest in the world of sensible consumer motoring.

Which of course involves sending Paddy McGuinness, Freddie Flintoff, and Chris Harris around a giant wall of death constructed inside an empty Alexandra Palace, in a triumvirate of old insurance write-offs. 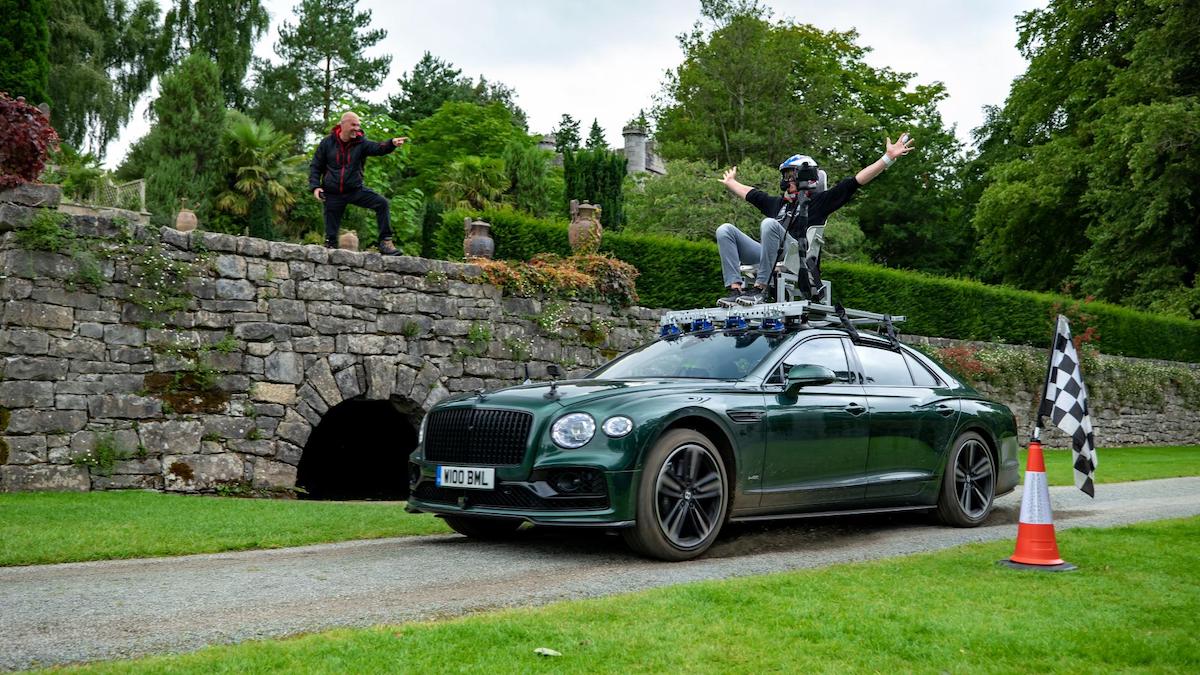 Elsewhere, our intrepid trio attempt to race down a ski slope in Cyprus via the medium of rental cars, spend 24 hours inside their cars in Bolton, and conduct a triple test of the finest 200mph (322kph) supercars from the ’80s and the ’90s. It involves a Ferrari F40, a Jaguar XJ220, and a Lamborghini Diablo. It also involves a crash.

Hovering a microscope over the exponential new world of electric motoring, Paddy, Freddie, and Chris also test out three little electric cars… by racing them around an empty Alton Towers, while Paddy showcases his latest project: an all-terrain, fully-electric ice-cream van, obviously. 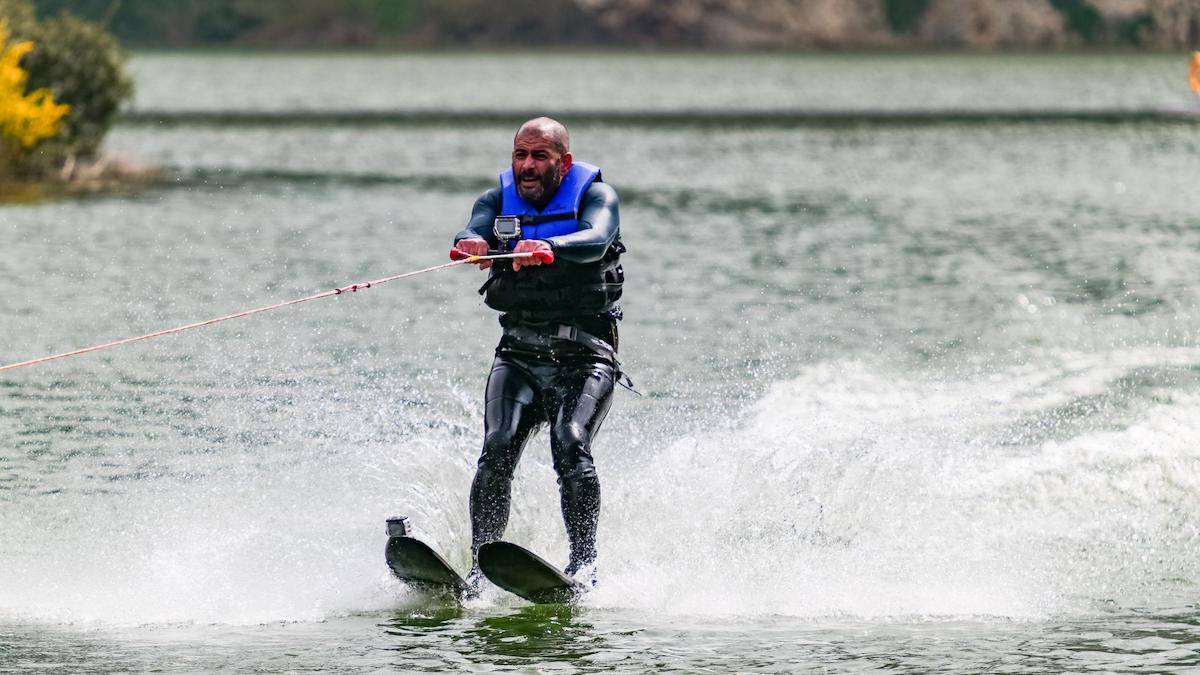 Oh, and The Stig drives a tank.

The new series filled with proper consumer advice—filmed in front of a live, socially distanced, drive-in audience—will be out very, very soon. Watch the full trailer below: 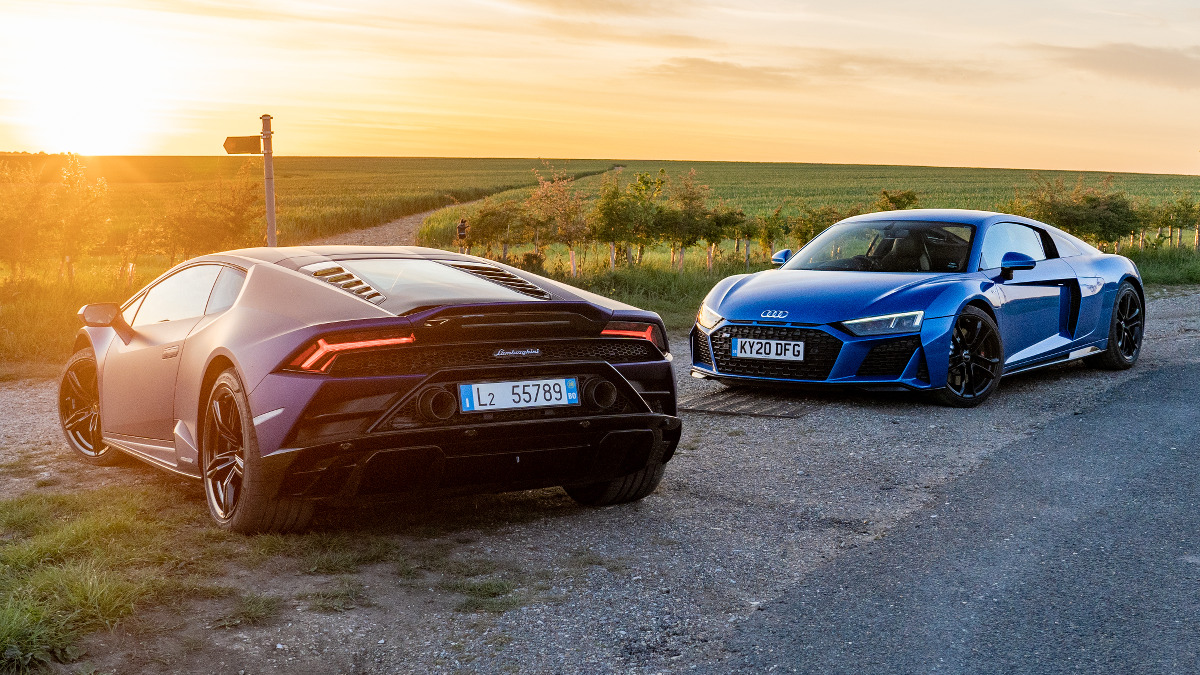