We like this company perk
by Dinzo Tabamo | Sep 22, 2018
CAR BRANDS IN THIS ARTICLE

Recent Manila visitor Akio Toyoda, the president of Toyota Motor Corporation, is universally credited for reinvigorating the traditional Japanese carmaker, with exciting products like the Lexus F line and the Toyota 86. He's a real car guy, who likes to drive his company's cars the way they were meant to be driven.

But lately he posted his company car on social media, and it shows how ready the Toyota boss is to embrace the fun side of their products. What he did is take a Toyota Century, a Japan-only model (the official car of the Japanese Emperor and his family), and let his Gazoo Racing division have a go at it. The result is this surreal, breathtaking mash-up that should be wrong, but looks amazing.

The grille is blacked out, there's a front splitter with a red lining, white brake calipers, and aftermarket wheels. The whole combination makes us want to get a Camry and copy the theme.

In his office's social media post, Toyoda said his white Century has the "mark of GRMN" (at least that what the translate tool tells us). GRMN stands for Gazoo Racing tuned by "Meister of Nurburgring," and a GRMN badge means the car has been tweaked for performance based on what Toyota has learned on the race track. In Japan there are GRMN versions of the 86, Prius, Aqua (Prius C) and other JDM models. But, until now, there is no Century.

Toyota clearly knows its president well, because Toyoda-san was instructed not to drift his company car. There are apparently development parts fitted to it. This means the chance of a real Century GRMN is within the realm of possibility. Not that we'll see that here, because Toyota's flagship remains an exclusive JDM model.

But it would be nice to know what a production version looks like. Besides, it's easy to get a Japan visa these days. 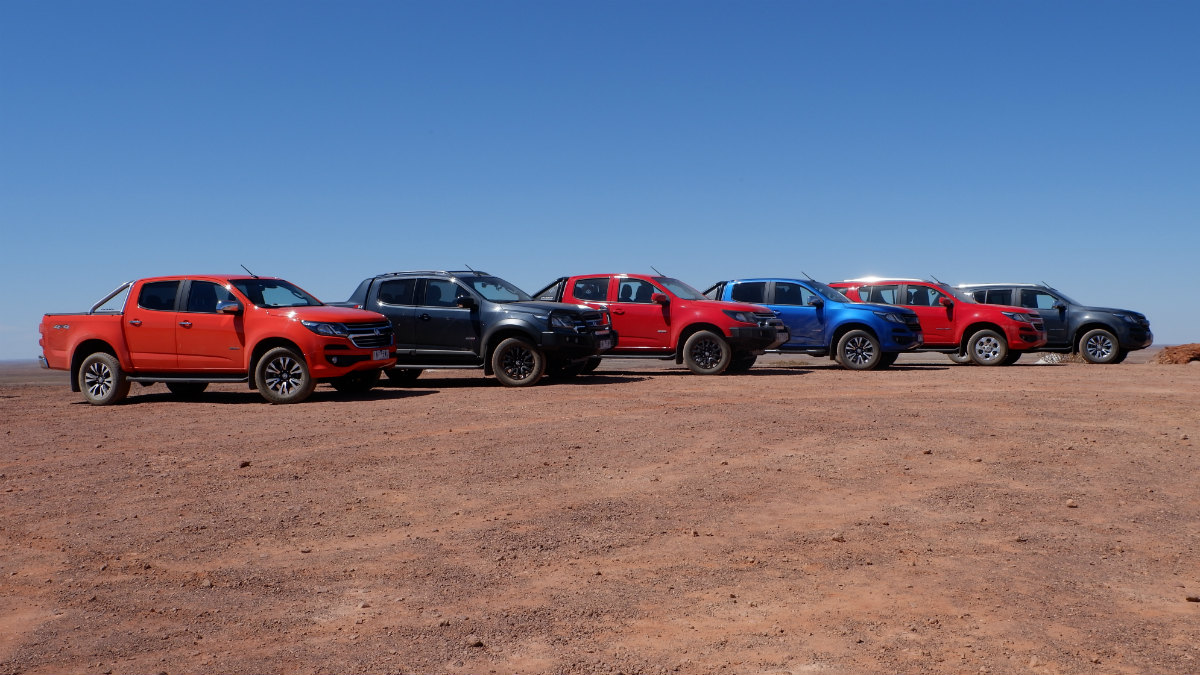 12 Images: Exploring the Outback with Chevrolet's pickup and SUV
View other articles about:
Recommended Videos
Read the Story →
This article originally appeared on Topgear.com. Minor edits have been made by the TopGear.com.ph editors.
Share:
Retake this Poll
Quiz Results
Share:
Take this Quiz Again
TGP Rating:
/20