We’ve turned the Toyota Innova into a proper GR model

While we were in the middle of deciding which new vehicle to render, we came across an edited photo of an Innova with a GR Yaris front grafted on. We thought it was an interesting idea, so we decided to make our own interpretation of a GR Innova.

Before anything else, we set the basic guidelines for our GR Innova. It will still be rear-wheel-drive, and it will still be powered by a diesel engine. I wanted to keep it as realistic as possible, so the modifications I did were designed around the real vehicle’s body-on-frame architecture and drivetrain layout.

Our GR Innova features a lowered GR-tuned sports suspension with unique spring rates and dampers. It retains the front double-wishbones and rear live axle setup. Front and rear stabilizer bars come as standard to minimize body roll. The brakes have also been upgraded—our GR Innova features disc brakes on all four corners. The goal was to give it sharper, more car-like handling without sacrificing its functionality.

Under the hood is a GR-tuned 1GD-FTV 2.8-liter diesel mill with an estimated 227hp and 515Nm of torque. Power is sent to the rear wheels either through a six-speed automatic transmission or a six-speed manual gearbox; the engine paired to the latter has a lower torque figure. With its much-improved power-to-weight ratio, our hot MPV should in theory be able to sprint to 100kph in under 8.5sec.

When designing our GR Innova, we didn’t want it to look just like a run-of-the-mill Innova with a tacked-on bodykit or appearance package. We wanted the styling of our hot MPV to look integrated and cohesive. Up front, it receives the trademark angular GR lower grille; this is paired with a slim upper grille. The new front fascia and grilles match up with the standard Innova hood and headlights. Moving on to the sides, the gloss-black wheel-arch extensions contain the wider track and the wider 235/40 R19 tires. The actual wheel opening on the front fender was slightly enlarged to create extra clearance for the front tires. 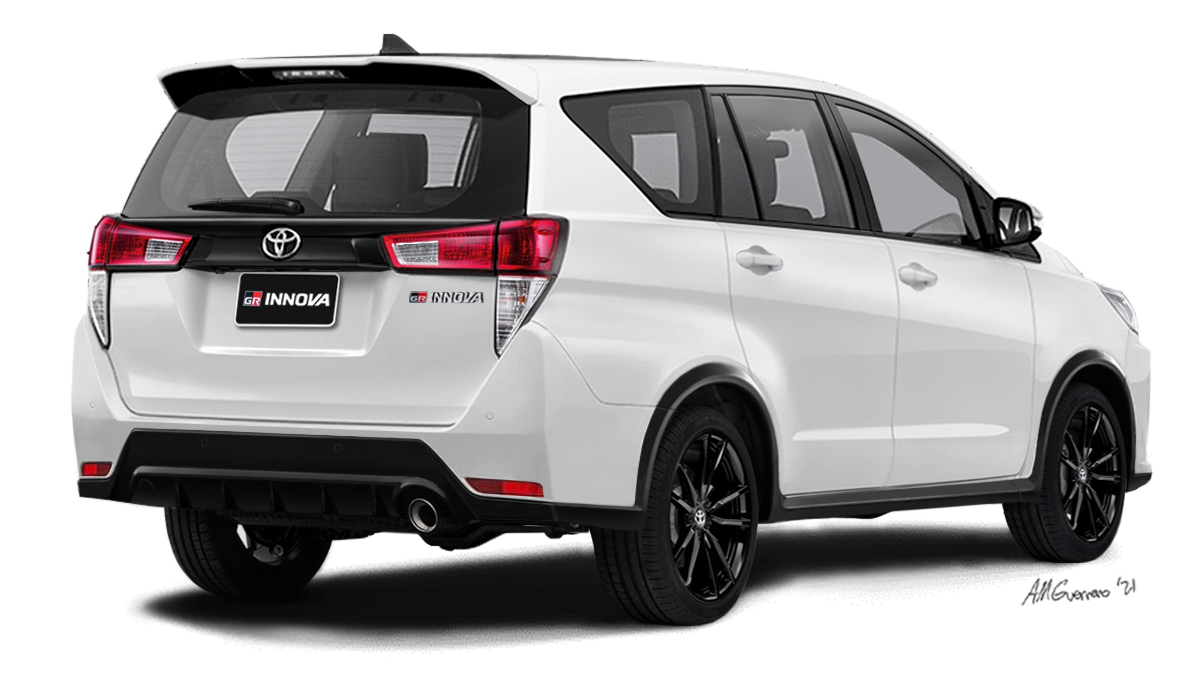 At the back, the rear bumper features a boxier GR Yaris-inspired profile. A large gloss-black lower section breaks up the mass. The exhaust tip now protrudes through a bumper cutout. Our GR Innova gets a larger standard roof spoiler and a subtle gloss-black lip spoiler below the rear windshield. To complete the sporty GR look, the side mirror caps, roof, window trim, license plate trim, and 19-inch alloy wheels are also finished in gloss black.

Inside, our GR Innova’s interior is predominantly black with some red accents on the seats. Front headrests feature the GR logo. The leather-wrapped steering wheel also features a GR logo on the bottom spoke, which has a brushed-aluminum finish. Second-row captain’s chairs come as standard.

Would you consider this GR Innova if Toyota built one? Let us know in the comments. 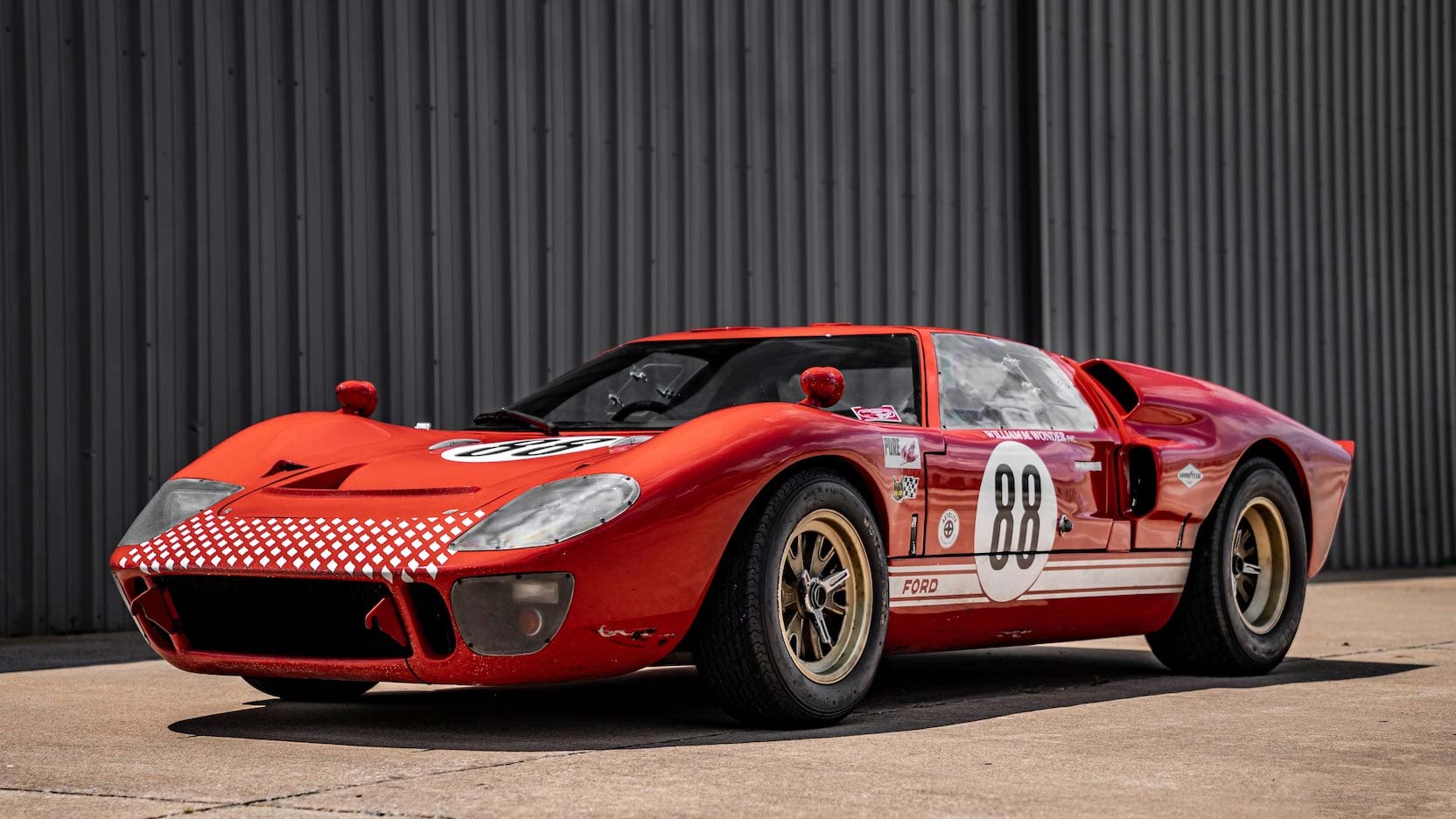 Auction finds: This road-legal GT40 replica from ‘Ford v Ferrari’ is going to auction
View other articles about:
Recommended Videos
Read the Story →
This article originally appeared on Topgear.com. Minor edits have been made by the TopGear.com.ph editors.
Share:
Retake this Poll
Quiz Results
Share:
Take this Quiz Again
TGP Rating:
/20