11 Images: A brief history of the Toyota Supra

Despite the new Supra being teased, camouflaged, and leaked to within an inch of its life over the past year, its recent launch still broke the Internet as quickly as the back of a lady called Kim.

The Supra has a huge cult following, so it’s no surprise that Toyota has been carefully developing the new one, with the help of BMW, since 2012. For most, the name evokes fond memories of the A80 released in 1993.

That car wasn’t the first to carry the name, though. Just how did the Japanese brand create such an icon? Read on to find out to find out. 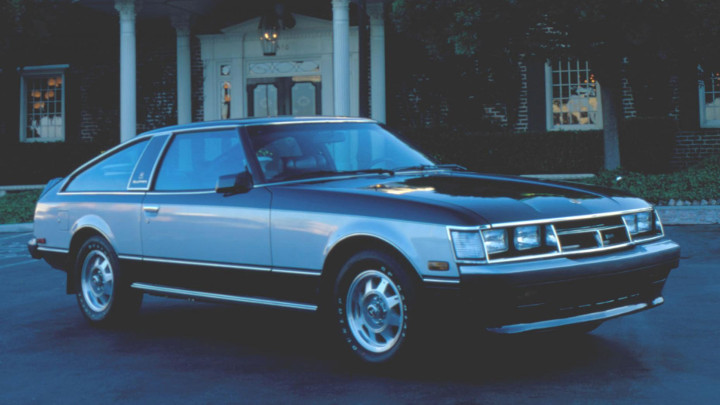 The Supra was born in April 1978 when Toyota decided it needed a more powerful and luxurious coupe. To solve the problem, a six-cylinder engine was dropped into the second-generation Celica and the body was made longer and wider. 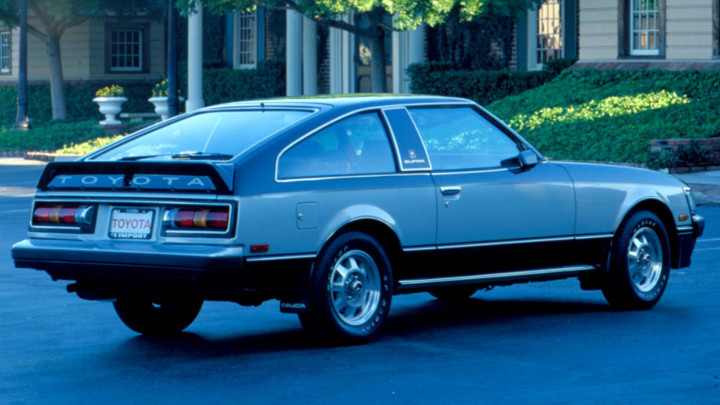 The aim was to compete with the Datsun Z cars that were dominating the Japanese and American grand-tourer market at the time. The A40/A50 wasn’t around for long, though—production lasted just three short years. 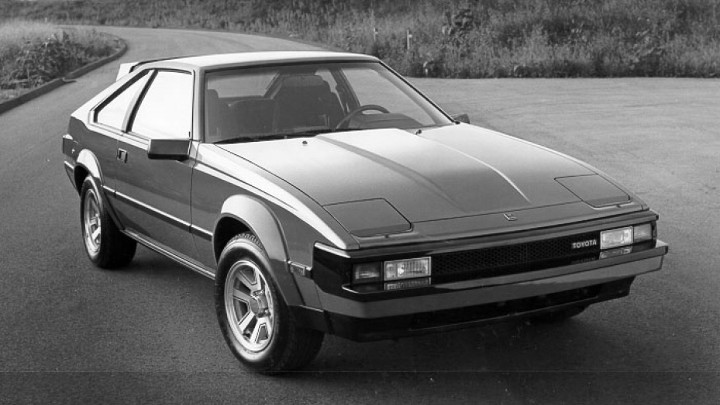 With the release of the third-generation Celica in the early ’80s came the second Supra. Once again, the car was lengthened, and this time, Toyota shoehorned in a 2.8-liter twin-cam engine, as well as giving it independent rear suspension and some wonderful pop-up headlights. 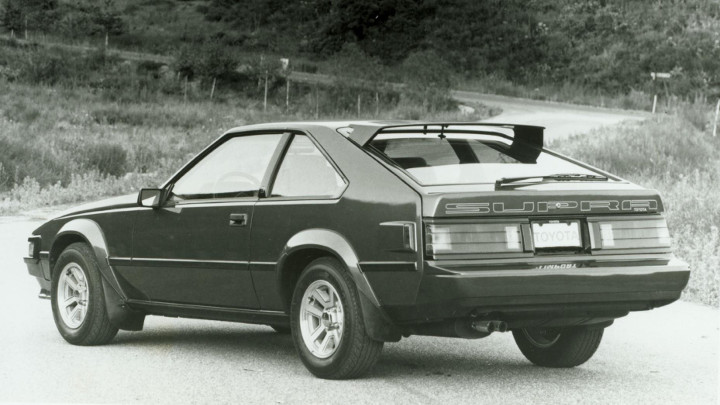 The A60 remained a rare sight on UK roads, with just 100 being imported from Japan each month. It did, however, feature on the track in the British Saloon Car Championship—the forefather of the British Touring Car Championship—with the brilliantly named Win Percy at the wheel. 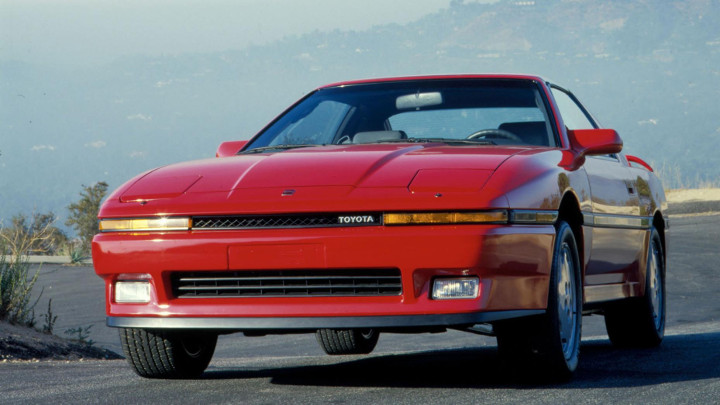 In 1986, the Supra made its break from the Celica, moving on to a unique platform to become its own model with a range of straight-six engines available. The most powerful was a 3.0-liter turbo producing 230hp, although that was later increased to 270hp. 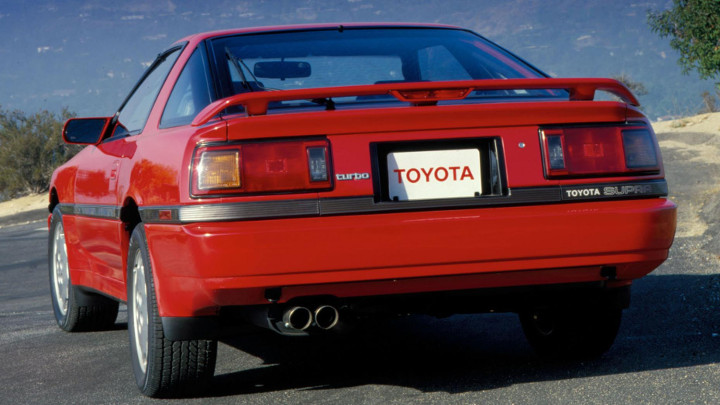 That power increase allowed the Supra to compete in a number of different race series, including the European Touring Car Championship and the World Rally Championship—before the Celica returned with four-wheel drive to oust its new big brother. 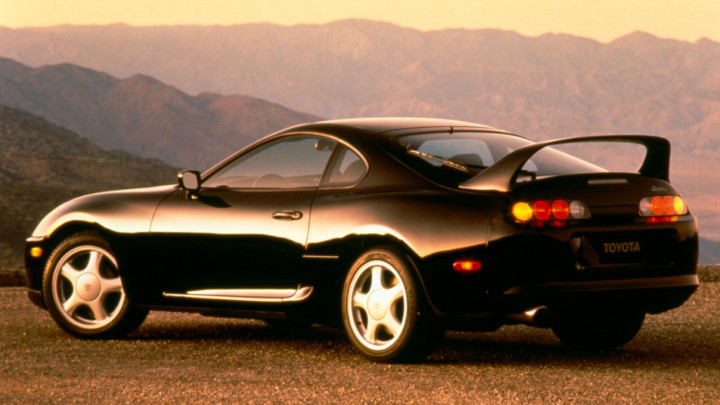 The fourth-generation Supra is undoubtedly the king. It arrived in the early ’90s when Japan was producing some of the best sports cars in the world and set about beating anything in its price range, as well as plenty above it. The swooping design and that spoiler all pointed at something smaller, lighter, and more focused than its predecessor.

The standard Mk4 soon became the darling of the tuning scene. In fact, the 3.0-liter twin-turbo straight-six was well-known for being able to handle four-figure power outputs with ease. 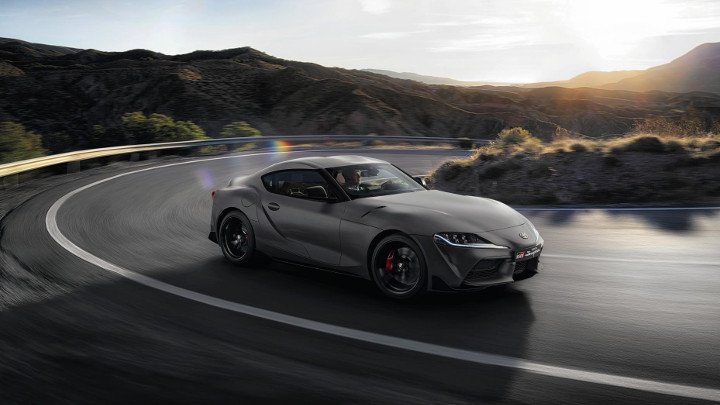 Big shoes to fill, then. The first hint of the new Supra came with the FT-1 concept back in 2014, and other than the lack of a rear wing and some slightly toned-down bumpers, the production car looks mightily similar. 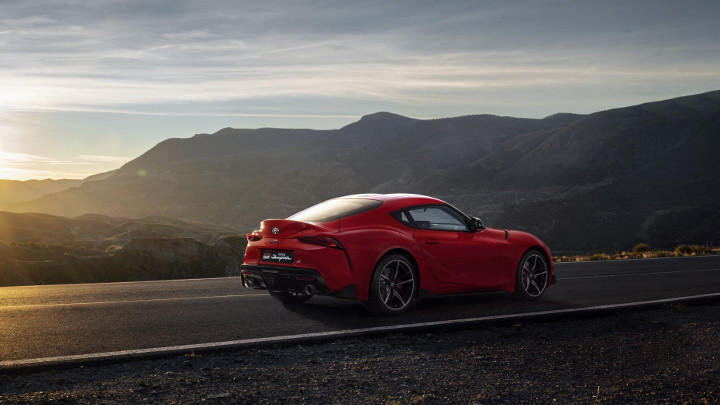 Thankfully, Toyota has stuck to the mechanical blueprint that made the Supra so popular...via BMW, of course, and its new Z4. At its heart, the Supra carries a 3.0-liter straight-six sending 340hp to the rear wheels via an eight-speed auto ’box and limited-slip diff. We approve. 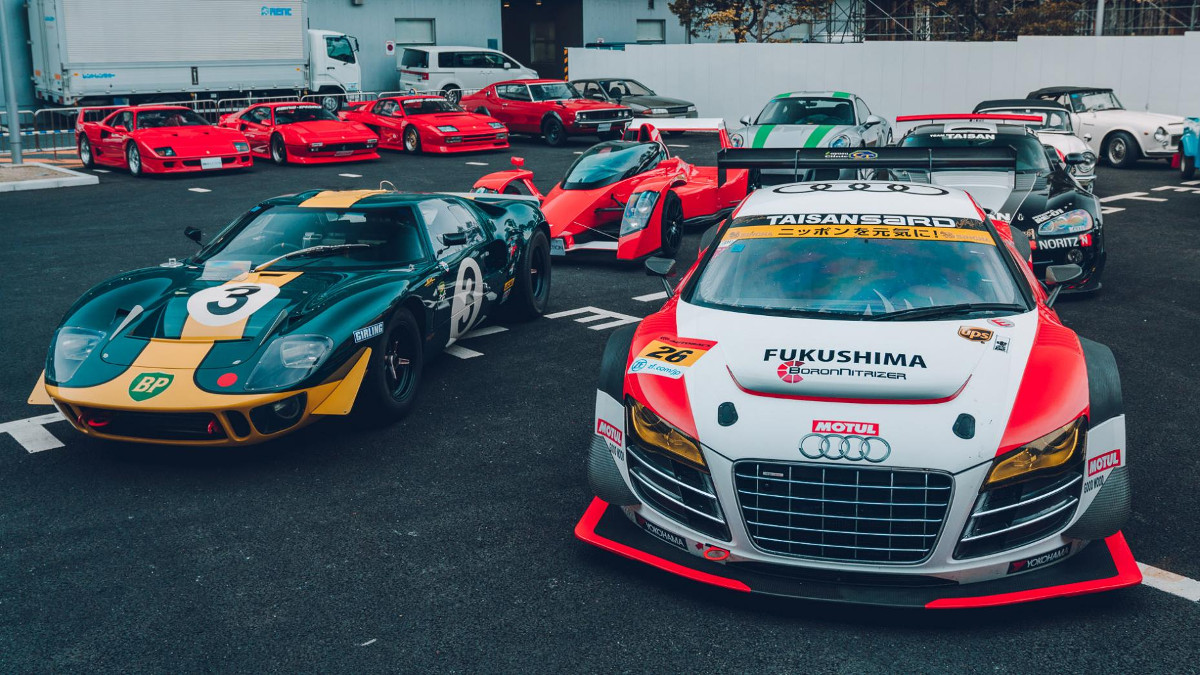 Gallery: Weird and awesome cars from Tokyo’s BH Auction
View other articles about:
Read the Story →
This article originally appeared on Topgear.com. Minor edits have been made by the TopGear.com.ph editors.
Share:
Retake this Poll
Quiz Results
Share:
Take this Quiz Again
TGP Rating:
/20