Fancy a Toyota Supra, but can’t wait for it to arrive?

We think we’ve got the answer to your dilemma
by Niky Tamayo | Feb 3, 2019
CAR BRANDS IN THIS ARTICLE

Okay, so the new Toyota Supra has landed. But the Philippine launch is still a ways away, and you just can’t wait. And you can’t realistically buy an old Supra, either. Those are worth more than gold. So what do you do if you want a 300hp+, six-cylinder, rear-wheel-drive Toyota?

Now, now, I know what you’re thinking. That’s a Lexus, not a Toyota. Yes. One born of the Toyota parts bin, with bits cobbled together from the IS and the GS. But the old Supra also shared bits with other Toyotas as well, so that’s no big deal.

What is a big deal is that the RC has a buzzy naturally aspirated V6 pumping out 320hp, sent to the rear wheels via a six-speed Yes, that’s 15hp and two gears than the new Supra. It also hits 100kph in around 6.5sec—also about two less than the Supra. But it sounds great, rides great, and handles very well. And unlike the new Supra, which is a compact two-seat sports car, the RC is a true grand tourer, just like the old Supra, with occasional seating for two passengers out back. All this is yours for under P4 million.

Given the fact that the new Supra—thanks to its BMW origins—will be assembled by Magna Steyr in Austria, we expect taxes to push its price up to around P5 million. If you want more power, the RC can be had in RC F form, with a screaming Yamaha-fettled 467hp V8 and a track-tuned suspension.

Given all this, you might ask: Why didn’t Toyota simply use the Lexus platform for the new Supra? For a while, it looked like they would. The Toyota FT-1 Concept, which previewed the Supra’s styling, has dimensions remarkably similar to the Lexus RC’s. And rumors were that the Supra would use a turbocharged version of the 3.5-liter V6 in the RC.

So why the switch?

Well, for starters, the RC platform is large and heavy. In its highest trim, the Supra weighs around 1.5 tons. In its lightest trim, the RC weighs 1.68 tons. The even larger FT-1 concept would have weighed more without expensive carbon-fiber components.

The Supra is actually quite small for a modern sports car. While its 4.38-meter length trumps the likes of the 86 or the Nissan Z, that’s much shorter than the last Supra (4.5 meters) and the RC (4.7 meters). And its 2.47-meter wheelbase is even shorter than that of the smaller 86. But using the light and compact Z4 platform allows Toyota to build an exceptionally nimble car that is still capable of fitting larger engines than the boxer under the hood of the 86.

And with careful tuning of the eight-speed ZF 8HP automatic transmission, the 335hp Supra promises a 0-100kph acceleration time in the mid-4sec range—similar to the V8-powered RC F, despite a 132hp deficit. Even the base Supra, with the 197hp 2.0-liter mill, promises acceleration equivalent to that of the RC 350, at 6.5sec to 100kph. And, as enthusiasts already know, the BMW straight-six engine has a lot of tuning potential. We won’t be surprised if Toyota eventually releases 400hp or even 500hp special editions to take on the likes of the Nissan GT-R.

Of course, Toyota could have done this all on its own. It has done so before. But it would have cost somewhere in the range of a billion dollars to make an all-new platform to fulfill the Supra’s mission brief. A lot of money for a car that would only ever sell in small numbers.

But since demand will likely be high, and production at Magna Steyr limited, don’t expect it to launch locally anytime soon. In the meantime, if you’re hankering for some rear-wheel-drive, six-cylinder excitement from Toyota, why not mosey on down to your local Lexus dealership to take a look at the RC? 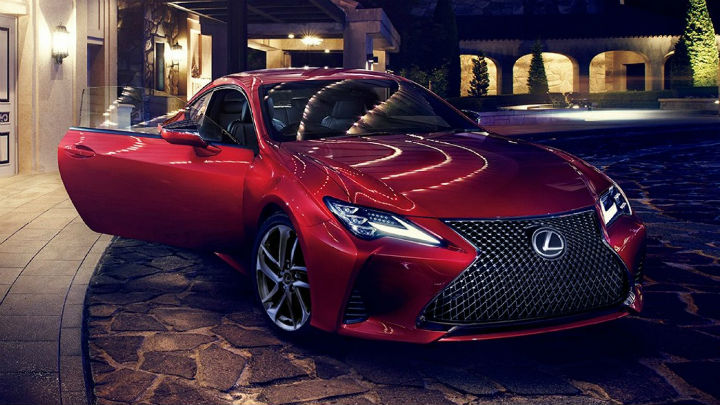 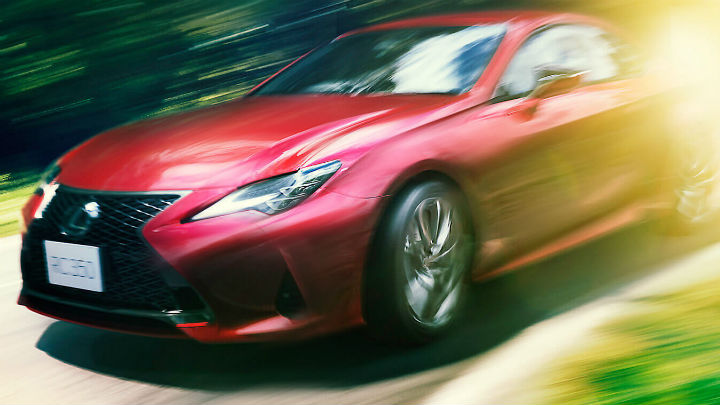 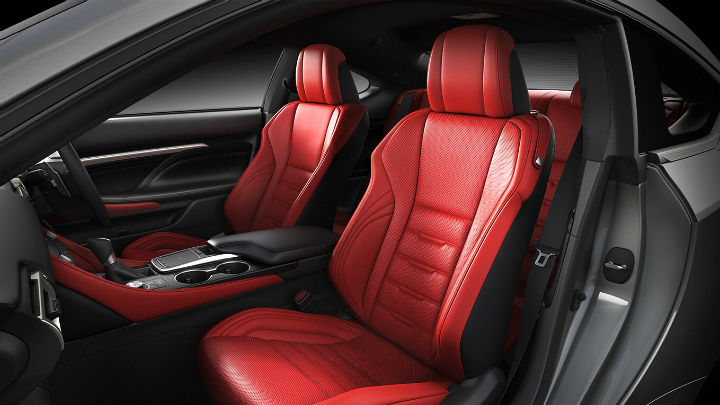 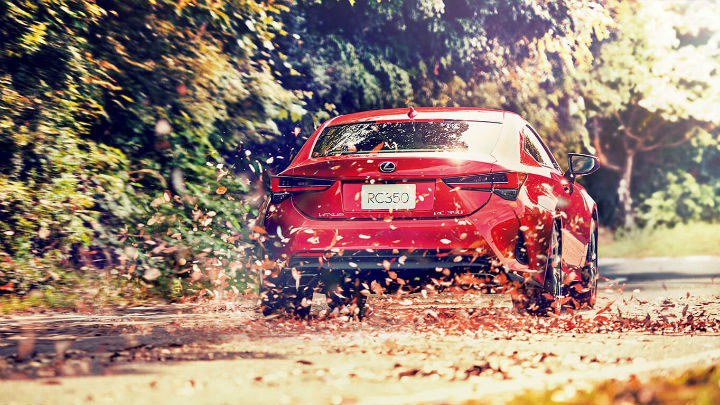 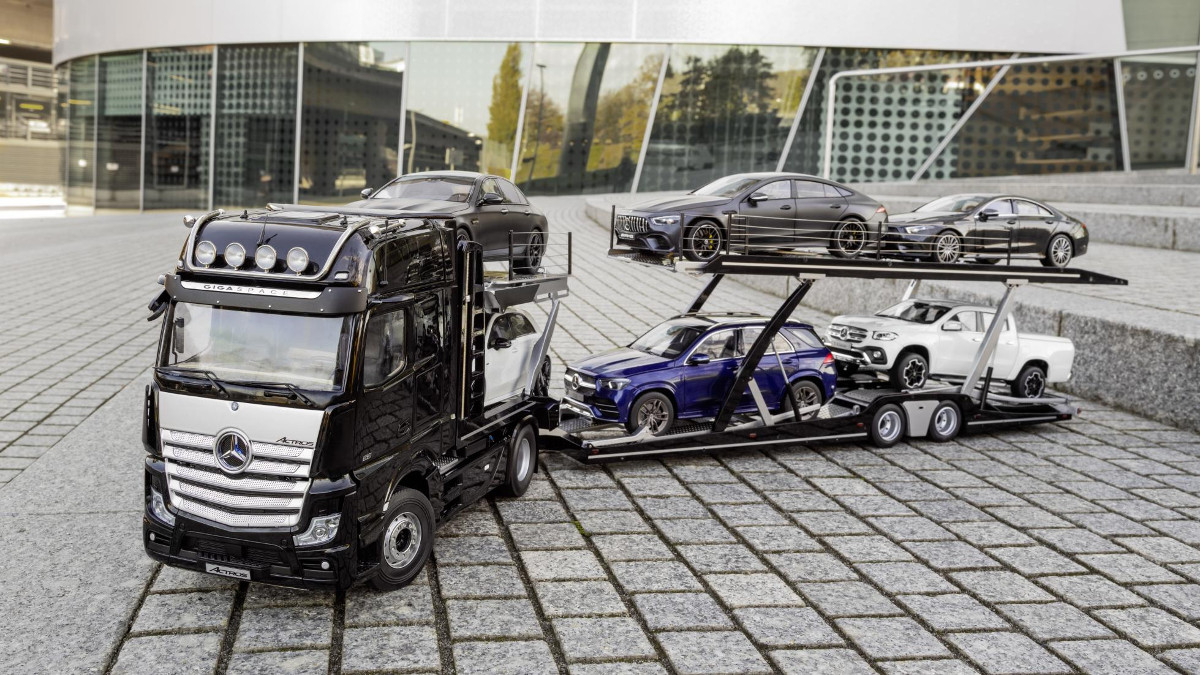 Who else wants this 1:18 scale Mercedes-Benz Actros transporter?
View other articles about:
Read the Story →
This article originally appeared on Topgear.com. Minor edits have been made by the TopGear.com.ph editors.
Share:
Retake this Poll
Quiz Results
Share:
Take this Quiz Again
TGP Rating:
/20