What happens if you strap a 1.0-liter Ford EcoBoost engine to a skateboard?

With Dolph Lundgren on-board
by Gerard Jude Castillo | May 11, 2016
CAR BRANDS IN THIS ARTICLE

The first vehicles that come to mind when you talk of three-cylinder engines are usually motorcycles. After all, the lump has been the choice for two-wheeled vehicles for decades--until now. In today's eco-conscious society, things are changing drastically.

Many carmakers now employ three-cylinder motors in powering their vehicles. One good example is Ford's three-pot EcoBoost. Its modest 1.0-liter displacement can produce as much as 140hp in regular application, while a specially tuned version used in Formula Ford racers can achieve as much as 205hp. In short, these engines can pack a wallop.

To prove this point, the American car company strapped its EcoBoost engine to three everyday objects: a blender, a pitching machine and a skateboard. This series of mad science experiments results in some pretty interesting outcomes.

The blender, for instance, has been supercharged to grind a few bits of silverware and another blender, while the EcoBoost-powered pitching machine throws curveballs with speeds of 322kph.

Finally, the team of engineers strapped their powerplant to one of the world’s favorite toys--the skateboard. To make things a tad more interesting, actor Dolph Lundgren hopped on for the ride. The EcoBoost mill, however, didn’t seem to have any trouble blasting the heavyset Hollywood action star to speeds in excess of 100kph. And simply looking at him makes you realize just how potent the engine is.

These experiments are Ford's way of demonstrating just how capable its turbo engine is. Imagine being able to propel a skateboard to silly, illegal speeds with a 6'5" guy on-board. Don’t believe us? Watch the video above. 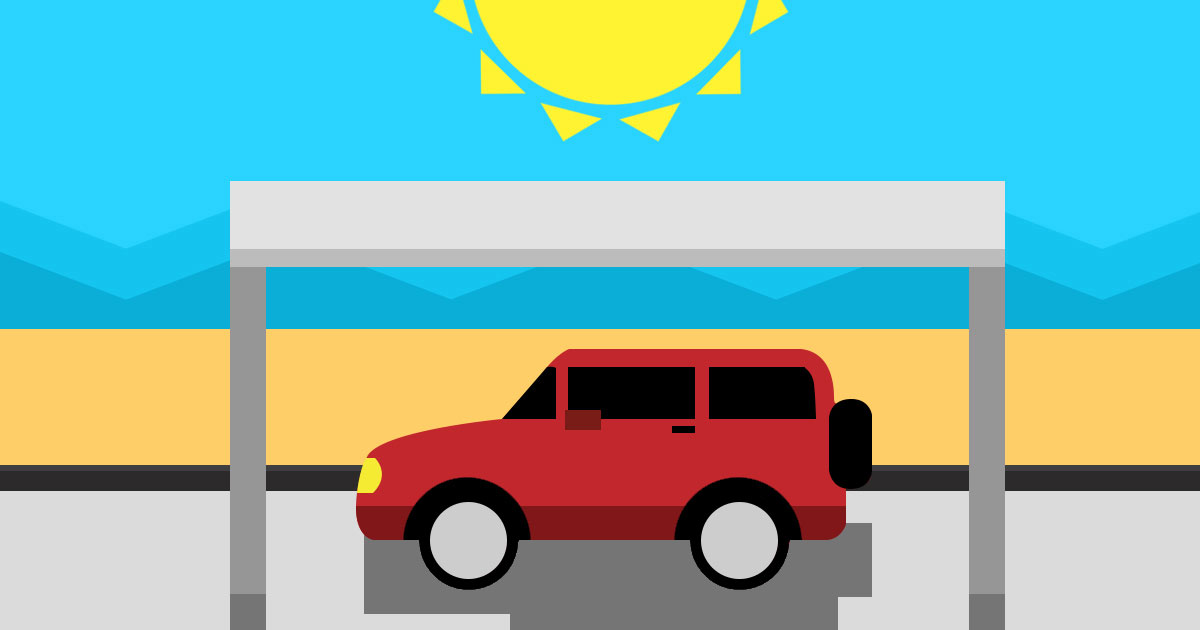 13 practical car-care tips for the summer season
View other articles about:
Read the Story →
This article originally appeared on Topgear.com. Minor edits have been made by the TopGear.com.ph editors.
Share:
Retake this Poll
Quiz Results
Share:
Take this Quiz Again
TGP Rating:
/20