What if we tell you that the Stig now has his own YouTube channel? 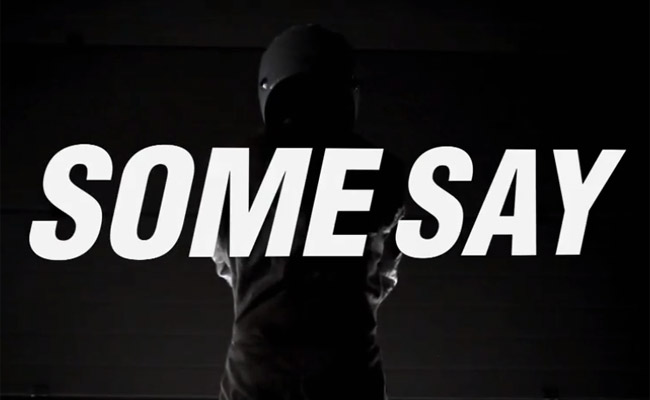 All we know is he's called The Stig--and that he now has his own YouTube channel.

If you're a Top Gear fan, we don't need to explain to you who Stiggy is. (But we will, just the same.) He's the fourth member of the TV show's cast, and it's safe to say that his likeness is far more popular than those of Jeremy Clarkson, Richard Hammond and James May combined. Indeed, if you're a Top Gear fan, you probably have his shirt or cap or keychain or even sticker. The good news is that you now have a YouTube channel you can check out whenever you miss him. 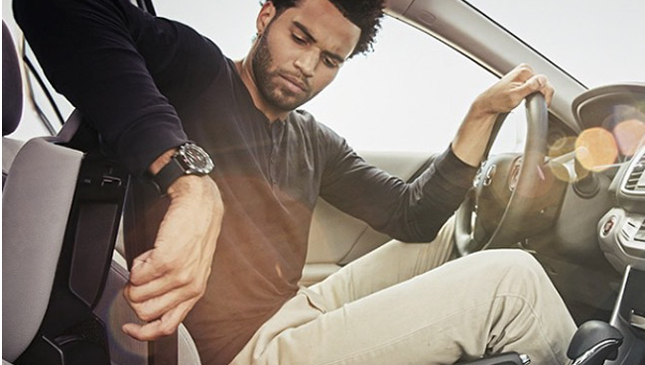 Instagram post of the day: Where do you put your phone in the car?
View other articles about:
Read the Story →
This article originally appeared on Topgear.com. Minor edits have been made by the TopGear.com.ph editors.
Share:
Retake this Poll
Quiz Results
Share:
Take this Quiz Again
TGP Rating:
/20