What's the real story behind the Lexus NX's different US face?

Automotive regulations can be tricky
by Dinzo Tabamo | Jul 18, 2014
CAR BRANDS IN THIS ARTICLE 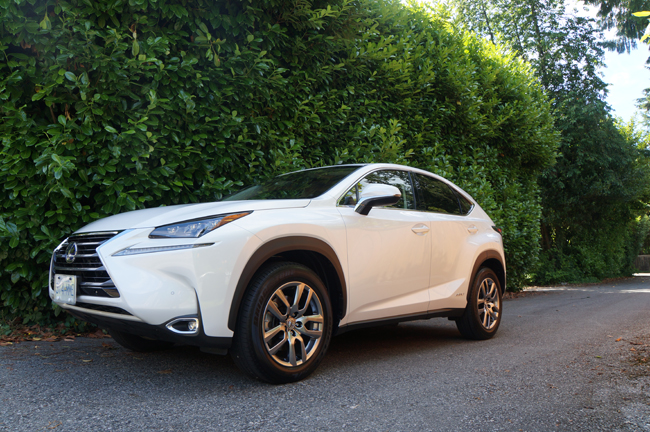 So we were in Canada very recently for the media launch and test drive of the all-new Lexus NX compact crossover. During the presentation of the vehicle, the organizers clarified something for those of us who would be taking photos of the new Lexus. They said that some of the NXs in the test-drive rotation had a different face; these were US-spec NX units, they explained.

PowerPoint slides were shown depicting the difference between the US face and what everyone else is getting. Basically, the US version has a more sloping chin, altering the approach angle of the NX. If you look closely at the photo above, you will see that just below the license plate of this NX, the bumper tapers down. Compare that with the non-US face--the bumper our market is getting--depicted in the photo below, and you can see that our NX's bumper goes straight down well past the license plate. Another clue is the pair of foglights: The US NX has bullet-shaped foglights, while ours has sleeker ones.

We think the non-US NX has a more complete representation of Lexus's spindle grille design language. And it just looks more balanced.

So, because we're an inquisitive bunch, we asked Paul Williamsen, the global manager of technical education and training for Lexus, why there has to be a different NX face for the American market.

Paul-san (what people at Lexus call him) explained that it had to do with the Corporate Average Fuel Economy regulations in the US--popularly known as CAFE. The CAFE is more or less the average fuel economy of a carmaker's fleet being sold in the US market. If a manufacturer's CAFE falls below a certain figure, the carmaker is penalized.

So Lexus will classify the NX as a light truck in the US because this category has a lower fuel economy standard than the car/sedan segment. Thus, the impact on Toyota's overall CAFE (in CAFE terms, Toyota, Scion and Lexus count as one entity) will be minimized. How does this concern the altered NX nose? Well, there are several parameters for classifying a vehicle as a light truck. One is simply to have a certain approach angle. That's why the US NX has a slanted nose.

One might wonder: Is this cheating? You don't need a government rule to tell you that the NX is clearly a crossover. But rules are rules, and Lexus isn't breaking any. In a country where the rule of law is strictly followed, it goes both ways. If you're not in violation of the law, you're not doing anything illegal. Besides, some US motoring journalists have openly questioned the point of the CAFE.

We'll leave this argument to those whom it is relevant to. For us, it was all just a part of a very enlightening conversation with Paul-san on different car markets worldwide. In the end, we're just happy we'll be getting the full-on spindle grille treatment. 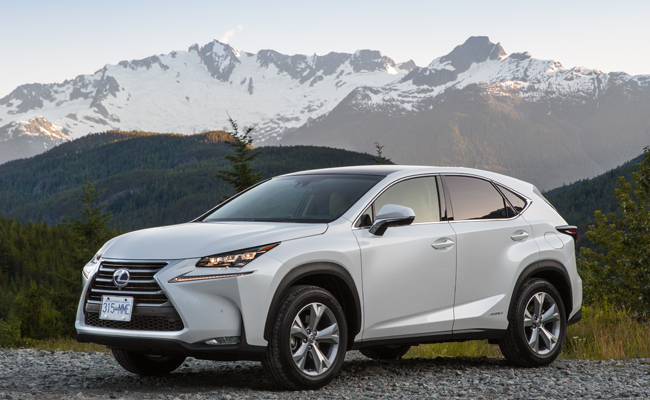 Next time you get pissed at a traffic officer, remember these words...
View other articles about:
Read the Story →
This article originally appeared on Topgear.com. Minor edits have been made by the TopGear.com.ph editors.
Share:
Retake this Poll
Quiz Results
Share:
Take this Quiz Again
TGP Rating:
/20