Wondering how a 21st-century Ford Bronco would look like? 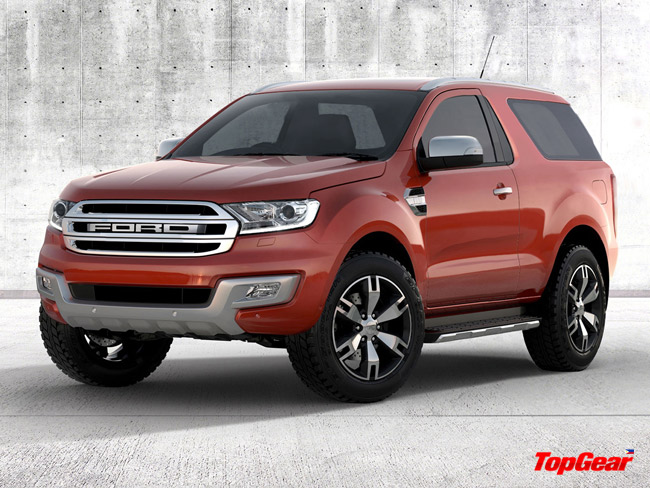 The Ford Bronco was the American carmaker's original off-road sport-utility vehicle that had been conceived long before the term SUV was even created. It was the rugged successor to the more refined modern-day Expedition and Explorer.

Let's review the Bronco's timeline. Though quite rare in this part of the world, this vehicle probably has caught your eye through the pages of an off-road magazine, or through movies and TV shows.

During the time of the third-generation Bronco, a smaller Ranger-based Bronco II (which was closer in size to the original Bronco) was introduced. The Bronco II lived for two generations until it was replaced by the larger midsize Explorer in 1990.

Since the introduction of the new global Ranger and the unveiling of its Everest twin, Ford fans in the US have been clamoring for a new Bronco out of the trucks. Some fans, especially those in the US, see the potential for other models that could be spun off the rugged Ranger/Everest architecture.

So, why not make a modern-day Bronco? That would be an interesting idea considering Ford's current off-roaders are long pickups and large five-door SUV derivatives. Theoretically, Ford could make a Bronco with mostly Everest and Ranger bits to keep development costs low.

Here's what we think a modern Bronco could look like. First, we started off with the all-new Everest, removed its rear doors, lengthened its front doors slightly, and shortened its wheelbase by about 254-300mm. The rear overhang is about the same as the Everest's, which is just long enough to fit a rear spare tire underneath the cargo floor.

The thick slanted B-pillars and long rear side windows recall the look of the removable rear top of the second- to fifth-generation Bronco. The vertical Ranger pickup taillights are another homage to the old Broncos, which used pickup taillights.

The result is a sportier but still capable SUV that's lighter and more compact. The front half shares the same sheet metal as the Ranger and the Everest. The engines, drivetrain options and other mechanical bits would be identical to the Everest's. It's a modern tribute to the old Broncos without going the retro route.

What do you think? Would you consider an SUV like this if Ford built it? 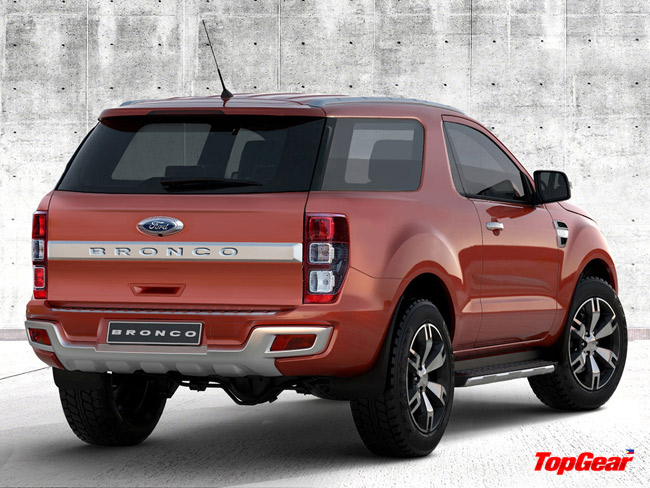 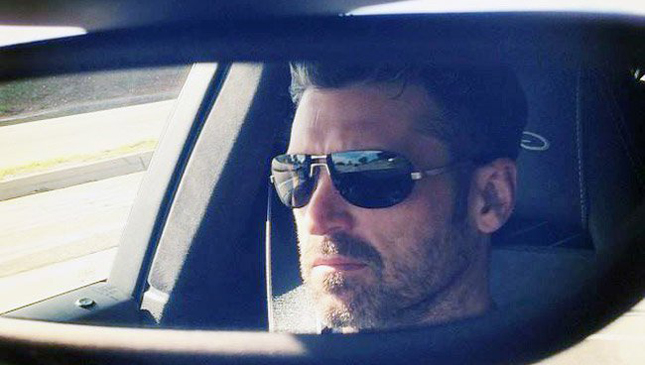 Patrick Dempsey shows only reason men should ever split with the wife
View other articles about:
Read the Story →
This article originally appeared on Topgear.com. Minor edits have been made by the TopGear.com.ph editors.
Share:
Retake this Poll
Quiz Results
Share:
Take this Quiz Again
TGP Rating:
/20