Can you guess what he bought with his first big payday?
by Drei Laurel | Aug 12, 2021
CAR MODELS IN THIS ARTICLE

Well, that came out of nowhere. Errol Spence Jr. will no longer be facing Manny Pacquiao in the ring on August 21 (August 22 in the Philippines) after suffering a torn retina. Ouch.

Taking the American’s place later this month will be Cuban Yordenis Ugas, and frankly, it’s pretty hard to root against the guy. The dude expressed his excitement over his upcoming bout against the Pambangsang kamao, calling himself a hardworking boxer who just wants to give Pacquiao a good fight.

“I am a humble and hardworking fighter, who just 5 years ago was 15-3 and with God’s help, hard work and dedication became a world champion in boxing's toughest and most talented division,” he said on Instagram.

Ugas also has his priorities in place, too. While he does sometimes flaunt his flashy rides on social media, he clearly knows what’s important. Below you can find him with a previous-generation Cadillac Escalade and a Mercedes-Benz S-Class.

Despite his taste in high-end cars, Ugas says his first major purchase after making it big was decided by his family. Look:

“The first big money I received didn't buy me fancy cars, nor did I go to the stores to spend the money on expensive clothes,” Ugas said in a Tweet from last year. “I bought an apartment for my full paid son. I am not rich, but that my son no longer has to pay the rent in his life is something that makes me proud.”

Ugas might not be as big of a draw as Spence is, but he does seem deserving of a shot against Pacquiao. Who do you think comes out on top? 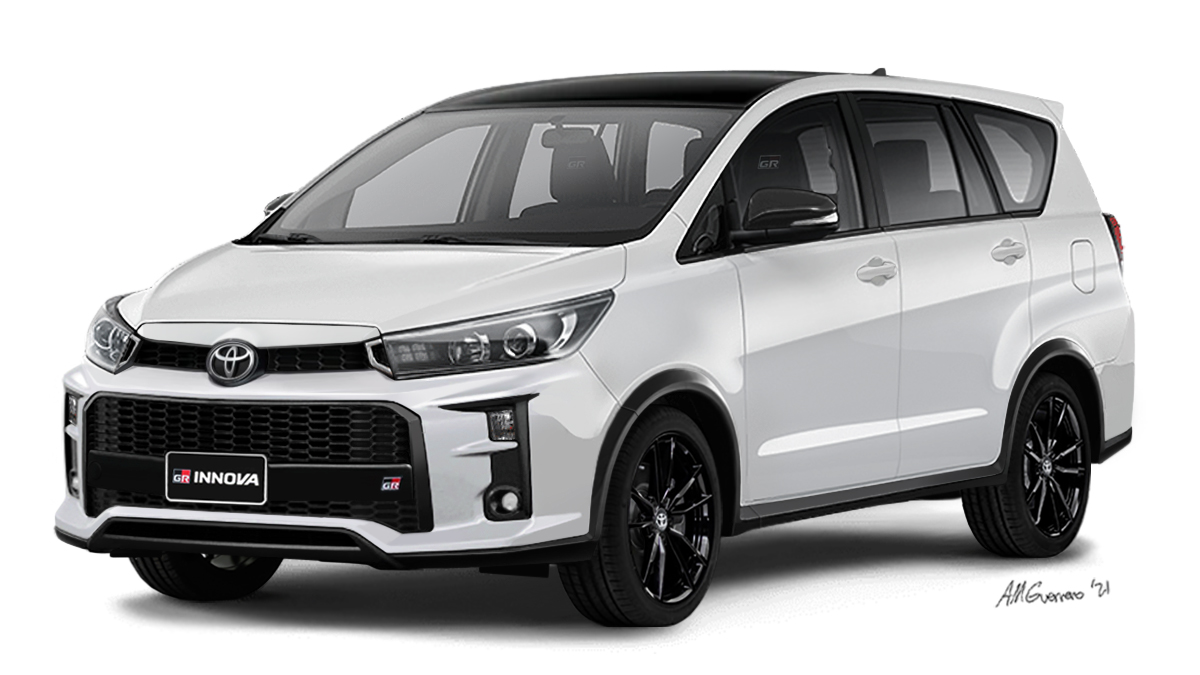 We’ve turned the Toyota Innova into a proper GR model
View other articles about:
Recommended Videos
Read the Story →
This article originally appeared on Topgear.com. Minor edits have been made by the TopGear.com.ph editors.
Share:
Retake this Poll
Quiz Results
Share:
Take this Quiz Again
TGP Rating:
/20