Best of YouTube: An 800hp hybrid Nissan 350Z rips through a track

It sounds glorious
by Leandre Grecia | Nov 13, 2020
CAR BRANDS IN THIS ARTICLE

This is music to a gearhead’s ears

We know you’ve seen the Nissan 350Z countless times before. What you probably haven’t seen yet, though, is this hybrid 350Z that’s an absolute beast of a sports car. It packs a 4.2-liter naturally aspirated VQ engine that’s tuned to a whopping 800 horses. Sweet as can be, folks, and it sounds absurd on a dyno, too. How well did it do on the track? Well, that’s for you to find out through the clip above.

Missing your regular car meets already? Here’s a sweet montage of JDM icons gathered around the streets of New York. Mazda RX-7s, Toyota Supras, Nissan GT-Rs, Honda Civics, you name it. There’s even a classic Datsun 240Z, a Honda S2000, and a Toyota AE86 . If you’re looking for a relaxing clip to watch as you chill, this is it.

Get yourself some more JDM legends, but this time in a barn find.

Since we’re in the topic of JDM legends, this one’s something you’ve got to check out. YouTuber Sammit was given a private tour of his friend’s stockyard, where he found a handful of Japanese icons all but rotting away under the sun and at the mercy of Mother Nature. It’s both sad and jaw-dropping at the same time. Take note: There’s a treat waiting at the end of the clip.

If you thought not cleaning you car for a week was long enough, then check this out: This Datsun 280Z has never been washed in its 44 years of existence. Never, not once, nada. Thankfully, the Fairlady’s new owner called the pros to get the job done. The result is nothing short of astonishing.

Enough of the barn finds, enough of the high-speed track cars, enough of all the JDM eye candies—it’s time to do a bit of learning. Donut Media did some tests to understand why some cars feel faster than they actually are. 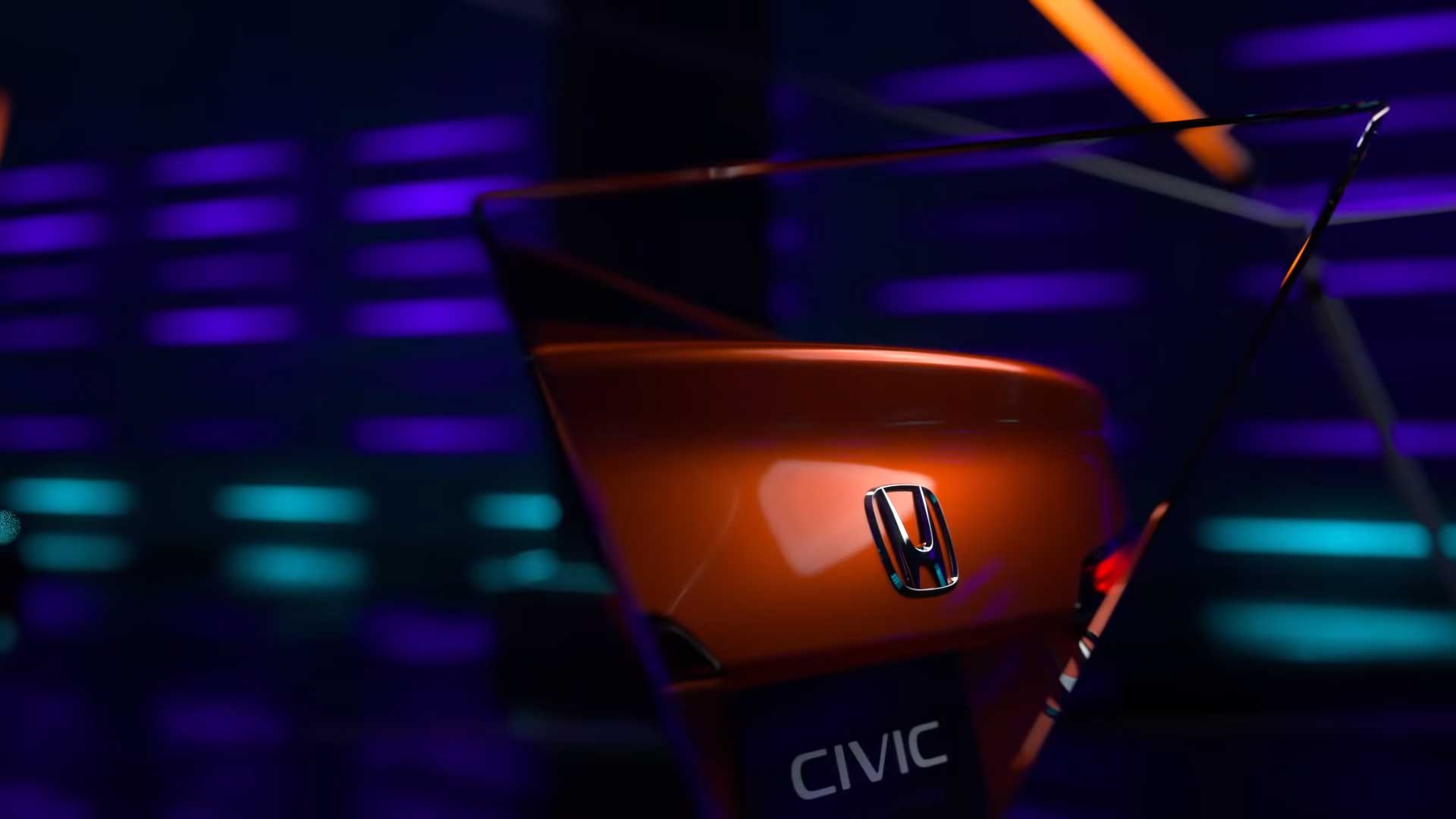 5 Things we want to see in the next-generation Honda Civic
View other articles about:
Read the Story →
This article originally appeared on Topgear.com. Minor edits have been made by the TopGear.com.ph editors.
Share:
Retake this Poll
Quiz Results
Share:
Take this Quiz Again
TGP Rating:
/20