A drive down memory lane

There’s nothing quite like the nostalgia of returning behind the wheel of the first car you’ve ever owned. Former actress Rica Peralejo-Bonifacio and husband Joseph relive the start of their relationship as they drive their first car, a Tamaraw FX, and share stories of their stage in college and more.

Let me buy you a drank

Rapper T-Pain is known for hit songs like ‘Buy U a Drank’ and ‘5 O’Clock,’ but did you know that he’s a certified car nut? Featured in this video is the man himself and his drift car, an LS-swapped Nissan S14 with some ‘Pickle Rick’ decal. Take a look.

DJ: Everybody put your hands up!

Marc Marquez celebrates his fifth MotoGP title (he has won seven in total, if you include his titles in lower series) with Honda by putting on a show using its crossover adventure bike, the Honda X-ADV. Put on your headphones and enjoy!

Did somebody say ‘widebody?’

You need masterful craftsmanship, a big budget, and a whole lot of guts to take an angle grinder to a P7.5-million car. But wide fenders and aggressive stance, when done right, can make any car enthusiast nod with approval. While purists may disagree with you, at the end of the day, how other people view your baby is irrelevant.

Bruce Wayne would probably want one

“It was built to fly over man-sized boulders, catch air off of sick jumps, and hit top speeds of over 130mph—on dirt.” Need we say more? This beast of an off-road machine is the Ultra4 race truck. 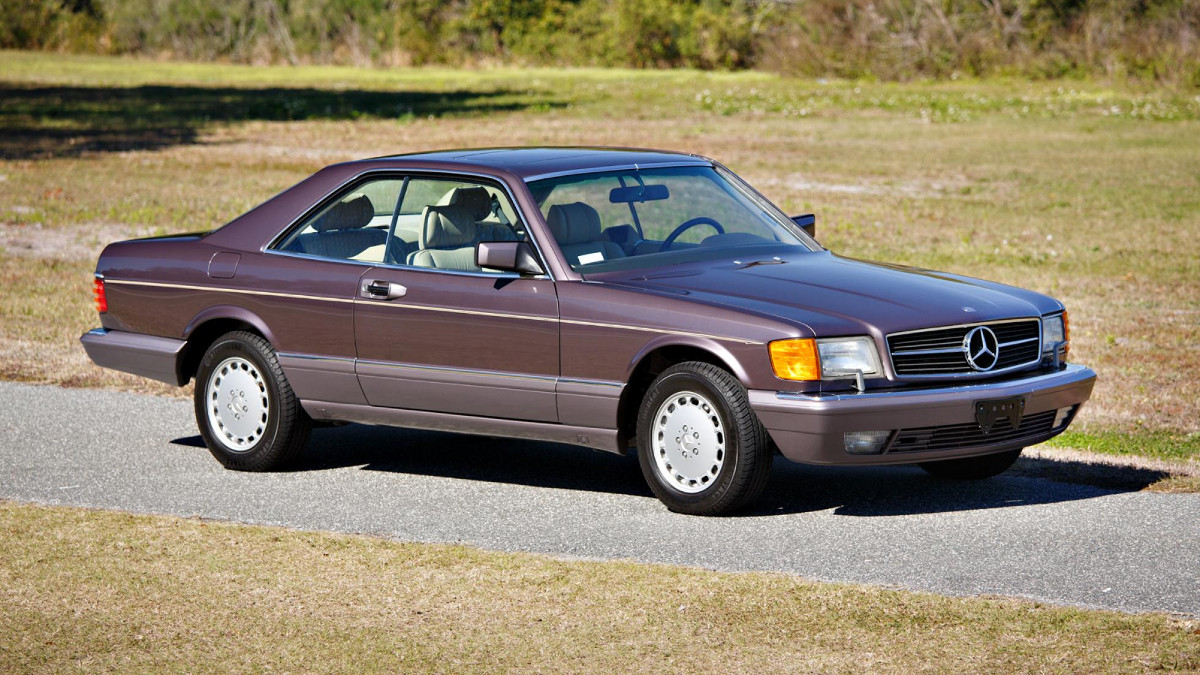 A pristine Mercedes from the ’80s is for sale
View other articles about:
Recommended Videos
Read the Story →
This article originally appeared on Topgear.com. Minor edits have been made by the TopGear.com.ph editors.
Share:
Retake this Poll
Quiz Results
Share:
Take this Quiz Again
TGP Rating:
/20