A brief history of the Apple Watch

From fashion piece to health assistant
by TopGear.com | Dec 26, 2021

When Tim Cook unveiled the first Apple Watch in 2014, he said the aim was simple: to make the best watch in the world.

Apple wasn’t first with the smartwatch, but it was the one people were waiting for. With the culture-shifting success of the iPhone, they wanted to know when Apple would make a cool little version to go on your wrist.

The Series 1 promised it would be accurate to within 50 milliseconds, and offer a ton of apps and a comprehensive health and fitness tracker. It also presented a chance for some showing off. It was available in 18k gold, pushing the price into Rolex range.

If you were already a fan of Jony Ive’s ice-cold style—as millions of iPhone buyers seemed to be—the watch looked absolutely spot-on, and Apple presented a whole new interface, combining a touchscreen with digital crown on the side to scroll through apps. What it wasn’t, however, was a replacement for your phone. You could make phone calls with it, but you needed your iPhone in your pocket. Which had some wondering what the point was.

But Apple does not like to leave things as they are for too long. There has been a new series of Apple Watch every year, with improvements along the way. The gold was dropped, water-resistance introduced, and now you can make calls without needing a phone nearby.

Has Apple succeeded in making the best watch? Makers of some very fine mechanical watches would argue, with vocal support from many quarters, that the best watch in the world is about more than apps and connectivity. But watch snobs don’t fear the Apple Watch because it’s not competing with Switzerland’s finest—it’s catering for a different desire. 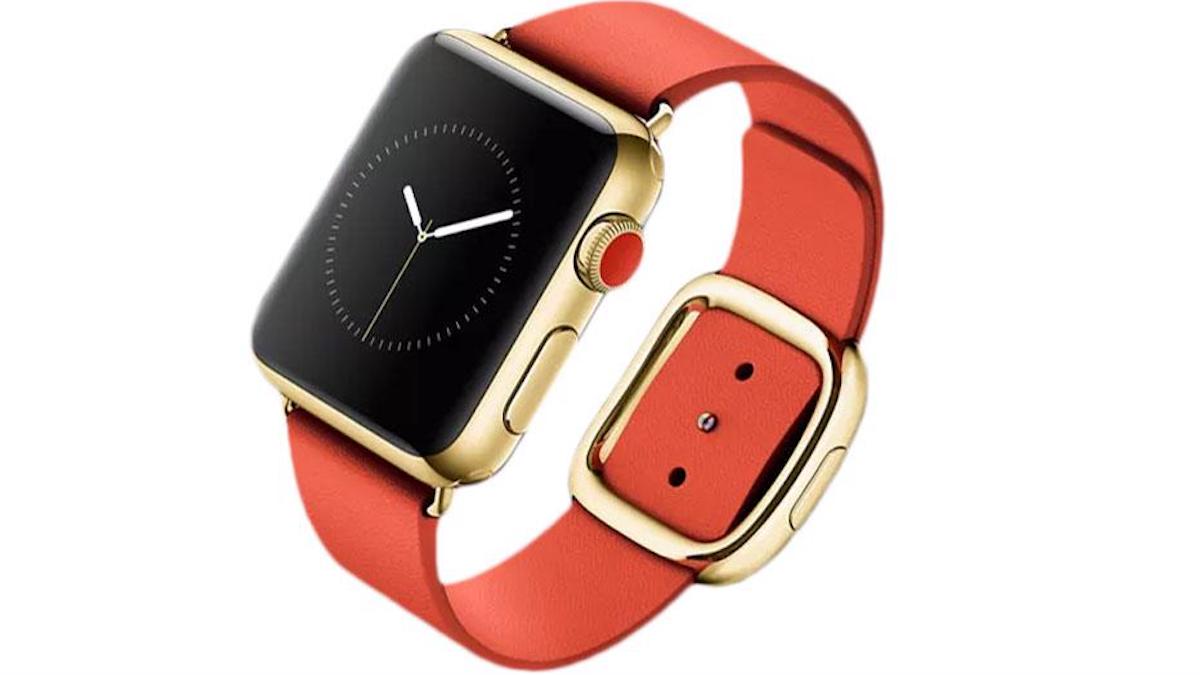 Initially, case sizes are 38mm or 42mm with four models: aluminum, standard stainless steel, Hermès stainless steel, and megabucks 18k gold Edition model. You can read notifications on your wrist, hail a cab with the tap of a button, and even make calls through the watch, but only when your phone is connected. Still does more than any other smartwatch on the market in 2015. 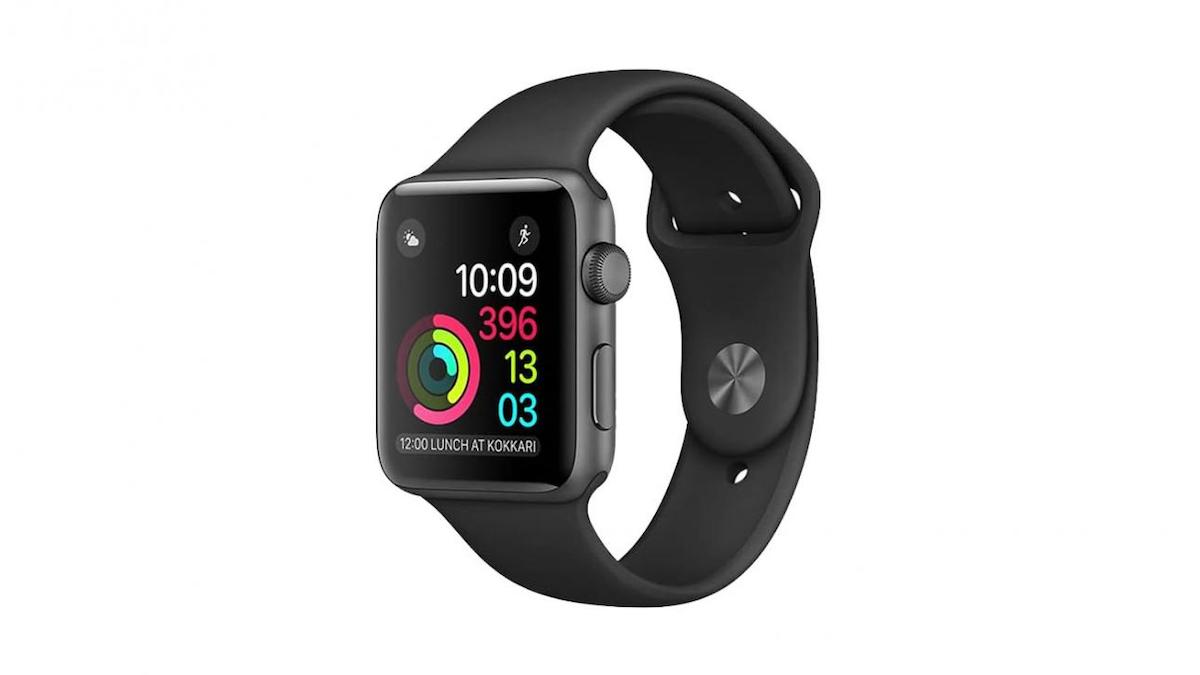 Big improvements in 2016 for sporty types as the brighter, faster Series 2 comes with proper 50-meter water resistance. It can break down your performance in the pool—counting lengths, tracking speed, and even detecting what stroke you are doing. It’s also brighter and faster, with built-in GPS meaning runners can leave the iPhone at home, so long as they don’t need to stop and make a call. 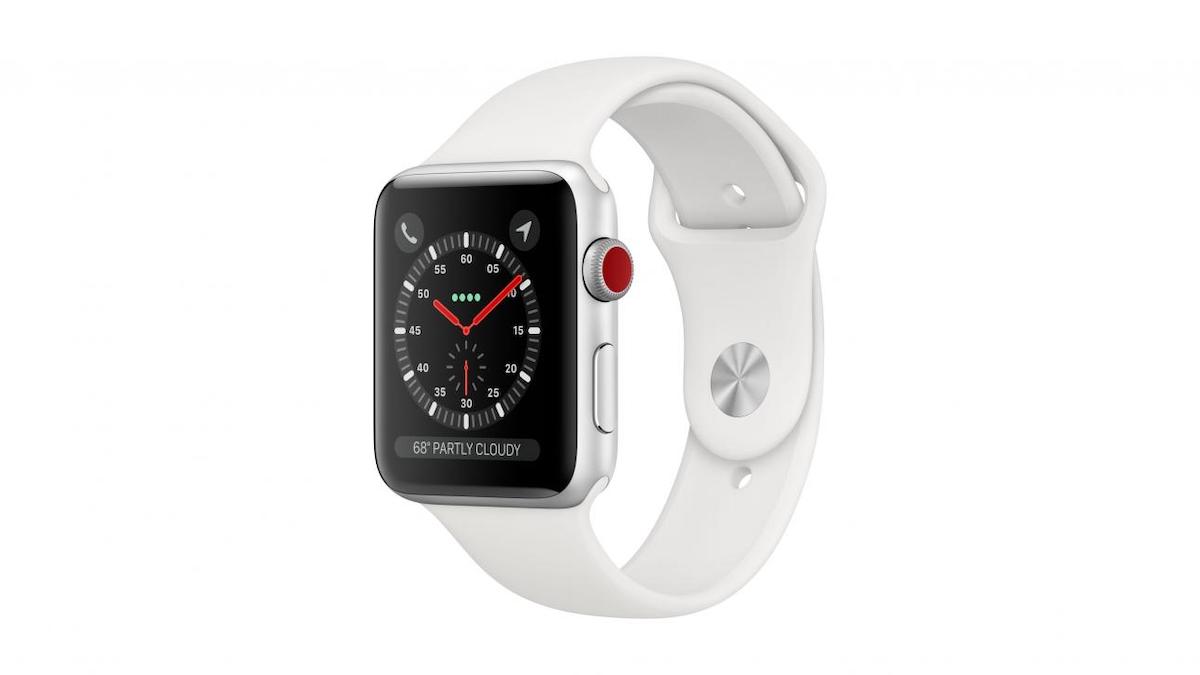 This is the big one—2017’s third-gen model comes in two versions, one with cellular connectivity so you can finally leave the phone behind and still make calls and stream music. Now, you can just speak into your watch like the future we all imagined. Also comes with an altimeter to help track elevation and stairs climbed, a redesigned workout app, and more advanced heart-rate monitoring. 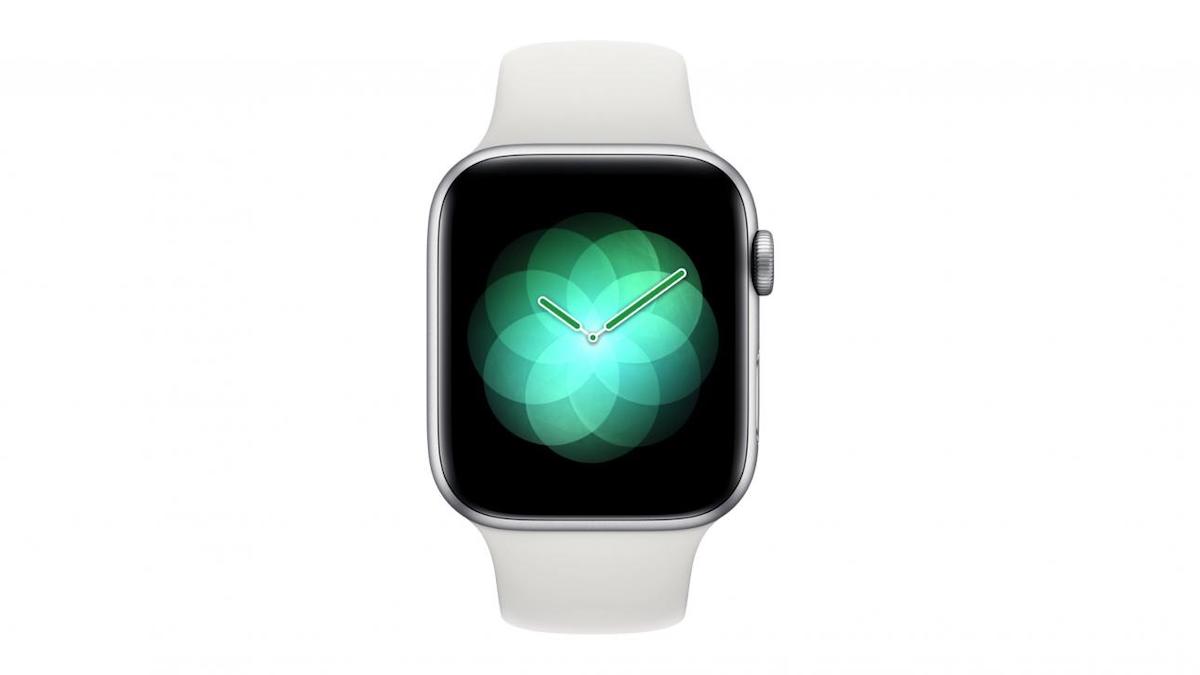 In 2018, we see the biggest design tweak since launch, with a larger and brighter display on case sizes that are now 40mm and 44mm. An optical sensor on the underside of the watch gives proper ECG readings for the first time. The improved accelerometer and gyroscope allow for new fall detection feature—if the watch detects a hard fall and subsequent inactivity, it will trigger an emergency SOS call. 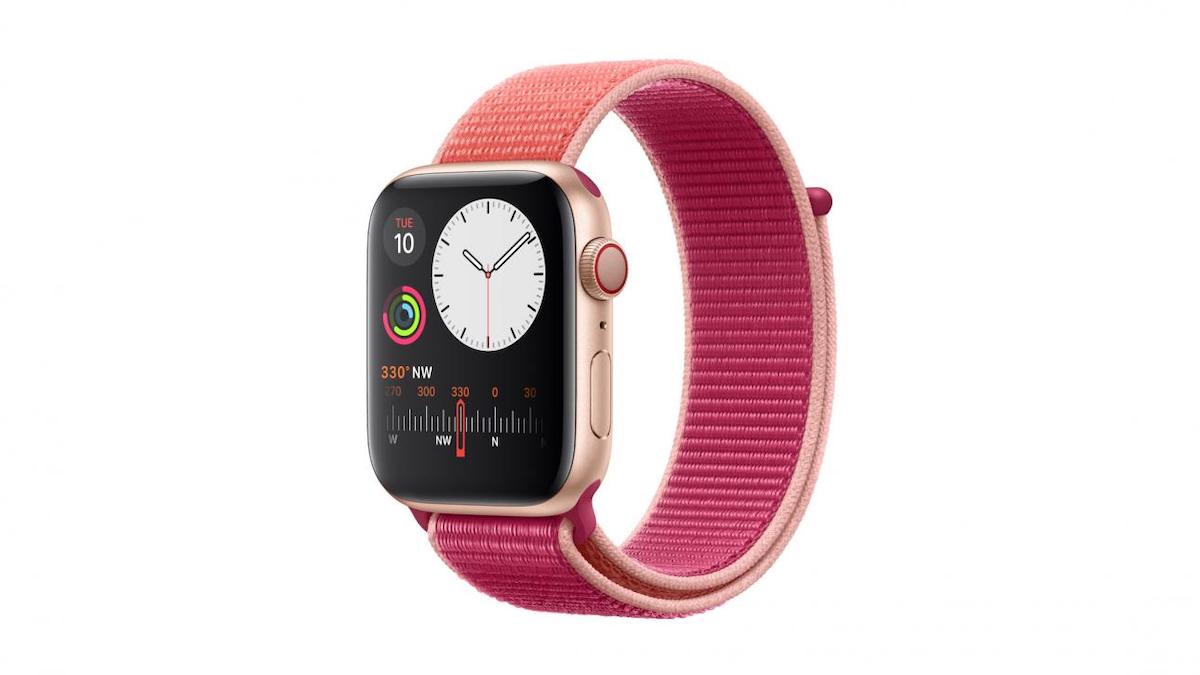 In 2019, the always-on function allows you to see the time, workout stats, and other information at a glance, without having to tap the watch or flick your wrist. Widely praised, but it does raise questions about battery life. When your wrist isn’t moving, the display only shows highlights. This, along with other energy-saving tweaks, helps the Series 5 achieve the same 18-hour battery life as its predecessors. 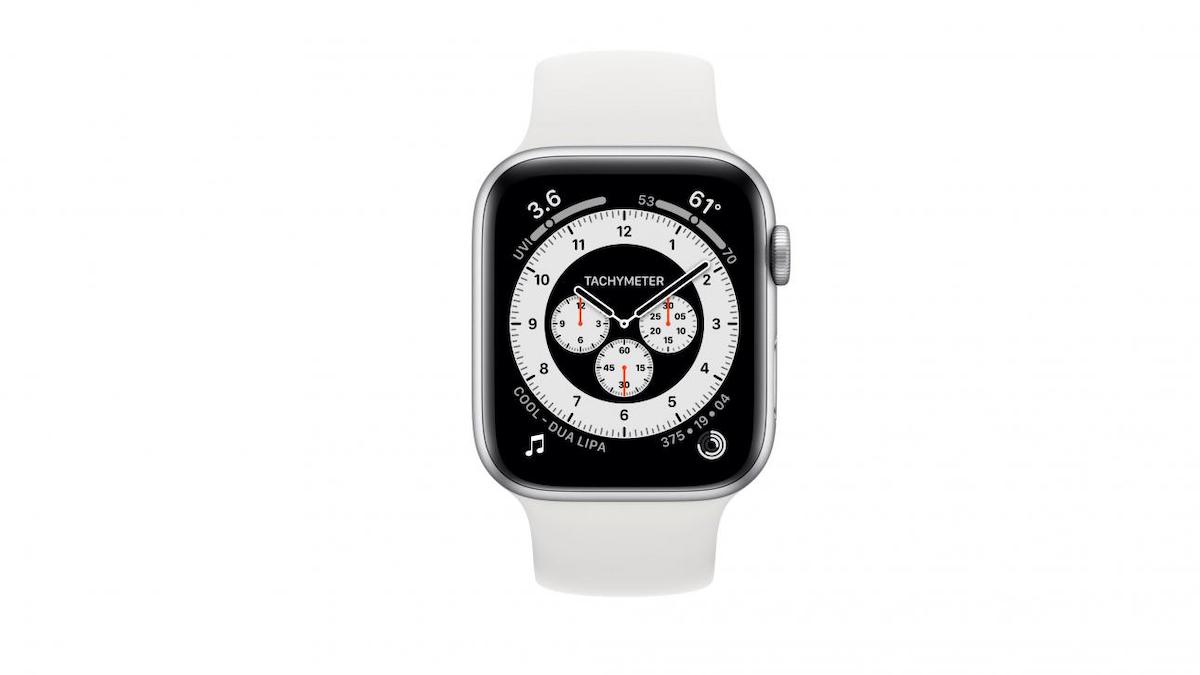 In 2020, the Apple Watch measures how well oxygenated blood is being circulated in your body. As the pandemic deepens, this is seen as potentially useful for gauging whether a hospital visit may be necessary. Another COVID-related development is a location-based app that reminds you when to wash your hands. Also has new CarKey feature, so if you have a new BMW, you can start it with your watch. 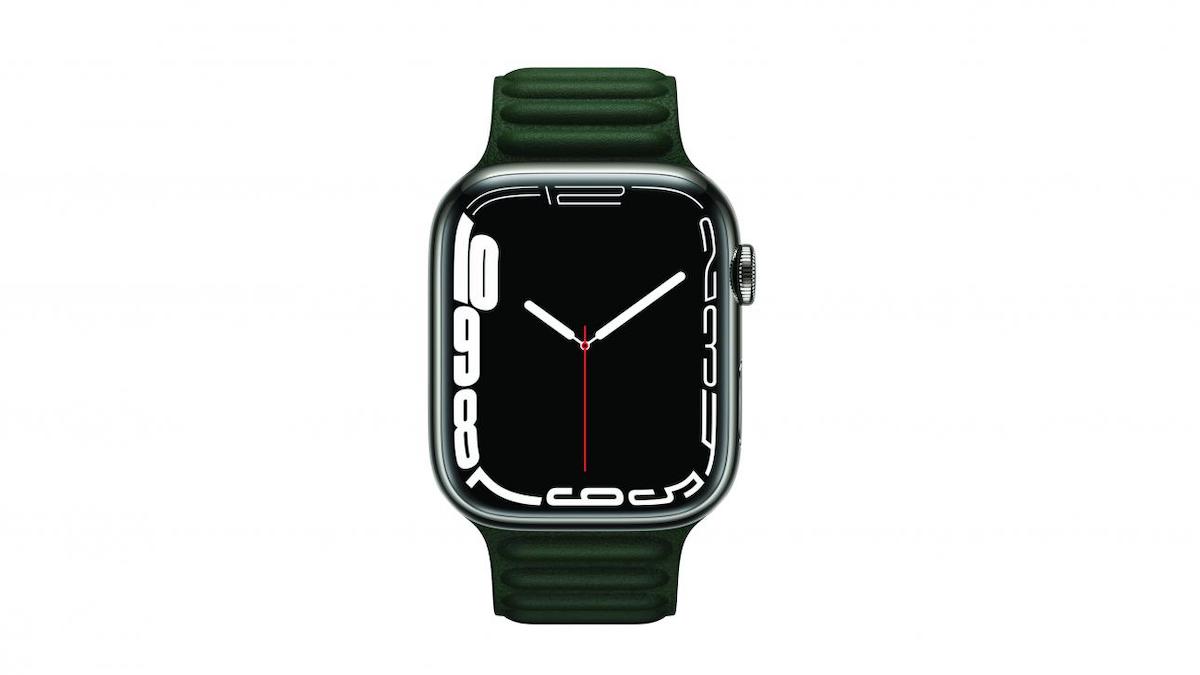 It seems like no one outside Cupertino has gotten their hands on the Series 7 at the time of writing, but we know the case has increased to 41mm and 45mm—1mm up, but with reduced bezel size to allow 50% more text and a full qwerty keyboard. It’ll charge from 0–80% in 45 minutes, the screen is 50% thicker, and dust resistance has been improved. 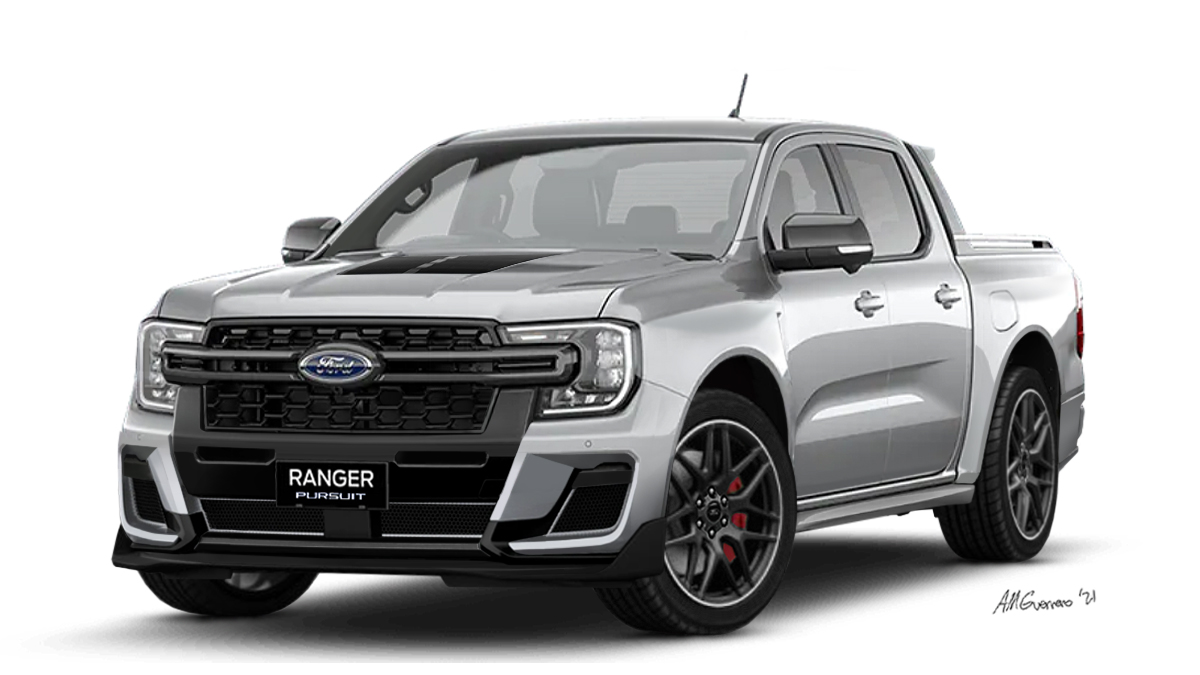 The Ranger ‘Pursuit’ is our lowered, street-oriented version of Ford’s all-new pickup
View other articles about:
Read the Story →
This article originally appeared on Topgear.com. Minor edits have been made by the TopGear.com.ph editors.
Share:
Retake this Poll
Quiz Results
Share:
Take this Quiz Again
TGP Rating:
/20