These ‘Black Ferrari’ Air Jordans have just been released in PH

It might be the closest you’ll get to owning an actual Ferrari
by Miguel Escobar | Dec 4, 2019

When the Air Jordan 14 was first revealed in 1998, its source of inspiration was obvious. Tinker Hatfield, the designer behind many of the most significant Air Jordan models including this one, knew that Michael Jordan loved cars. Specifically, Jordan loved Ferraris. So Hatfield—who had previously taken inspiration from the Porsche 911 to design the Air Jordan 6—decided to apply that same love of Ferraris to the design of His Airness’s fourteenth signature sneaker.

That much is evident in the 14’s sleek curves and low profile, as well as its other elements: The tongue was inspired by a spoiler; the sole, by wheels; and the rubber heel tab has the grooves and patterns of tire treads. Most tellingly, the Jumpman logo is jeweled onto the side of every Air Jordan 14, and is shaped like a Ferrari crest—perhaps the least subtle of Hatfield’s many references to Jordan’s life. 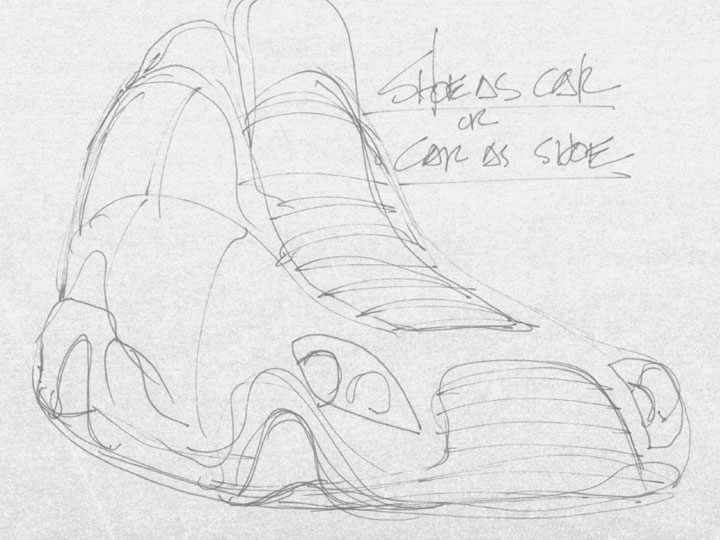 And while the most popular colorway of the Air Jordan 14 was the original black-and-red (dubbed the ‘Last Shot’ Jordan 14s, because he took his last shot as a Chicago Bull in those), at least two colorways since have acknowledged the shoe’s automotive inspiration.

In 2014, Jordan Brand released the 14s in a bright red suede colorway that seemed to scream ‘Ferrari’ with three exclamation points. As such, collectors dubbed this the ‘Red Ferrari’ colorway. Then earlier this year, Jordan released a yellow colorway that was similarly stark in its homage. These were dubbed the ‘Yellow Ferrari’ Jordan 14s. Both are impossible to get now without paying ridiculous resale prices.

But if you’re a car enthusiast who’s interested in Air Jordans—or, conversely, a sneakerhead who’s interested in cars—and would like to get your hands on a pair of Ferrari 14s, you’re in luck. Jordan Brand has a third installment to complete the series, and it just dropped here in the Philippines this week. Check it out: 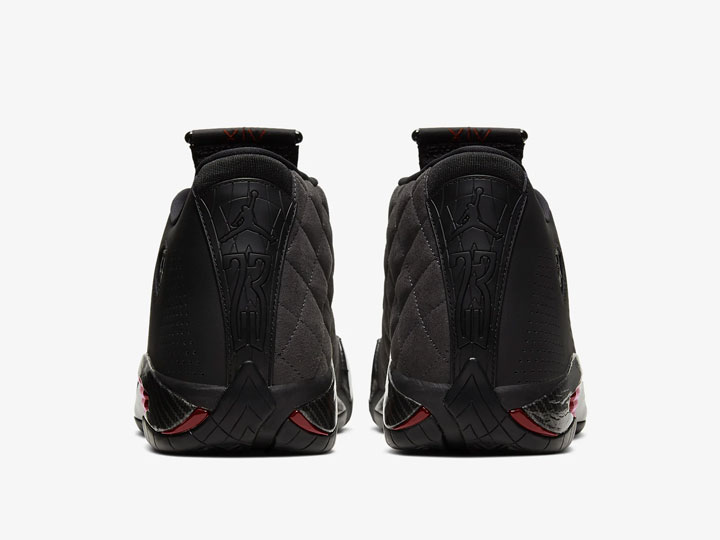 Dubbed the ‘Black Ferrari’ Air Jordan 14, this new colorway is now available at Nike Philippines. Unique to this design are the smooth black leather panels and the quilted cloth sidewalls—both nods to the luxurious interiors of Italian supercars. It’s a great collectible for sneakerheads and car enthusiasts alike, and one that won’t exactly cost you an arm and a leg...yet. Just don’t wait for it to hit the gray market. The Nike Philippines website lists this pair at P9,895. 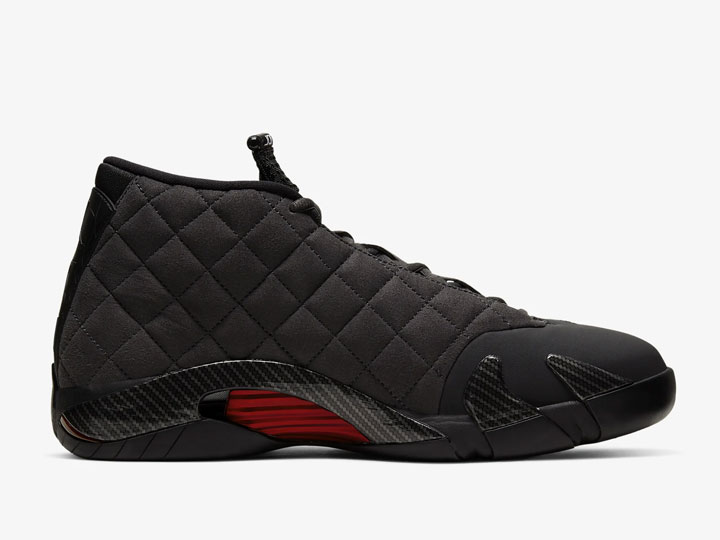 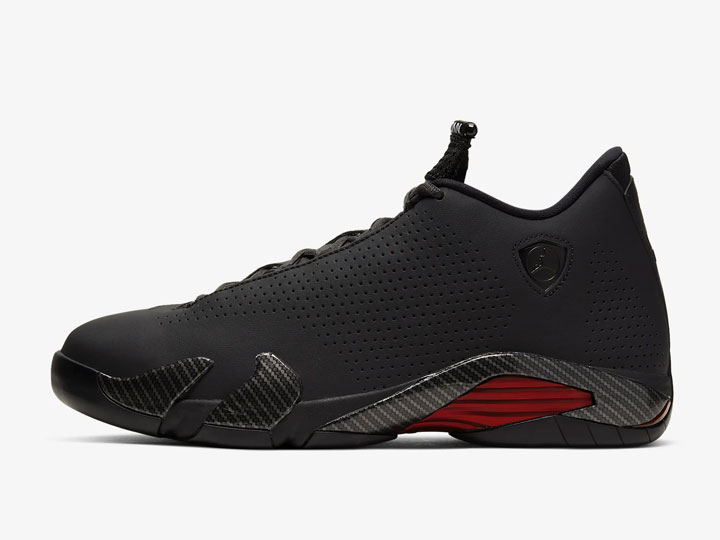 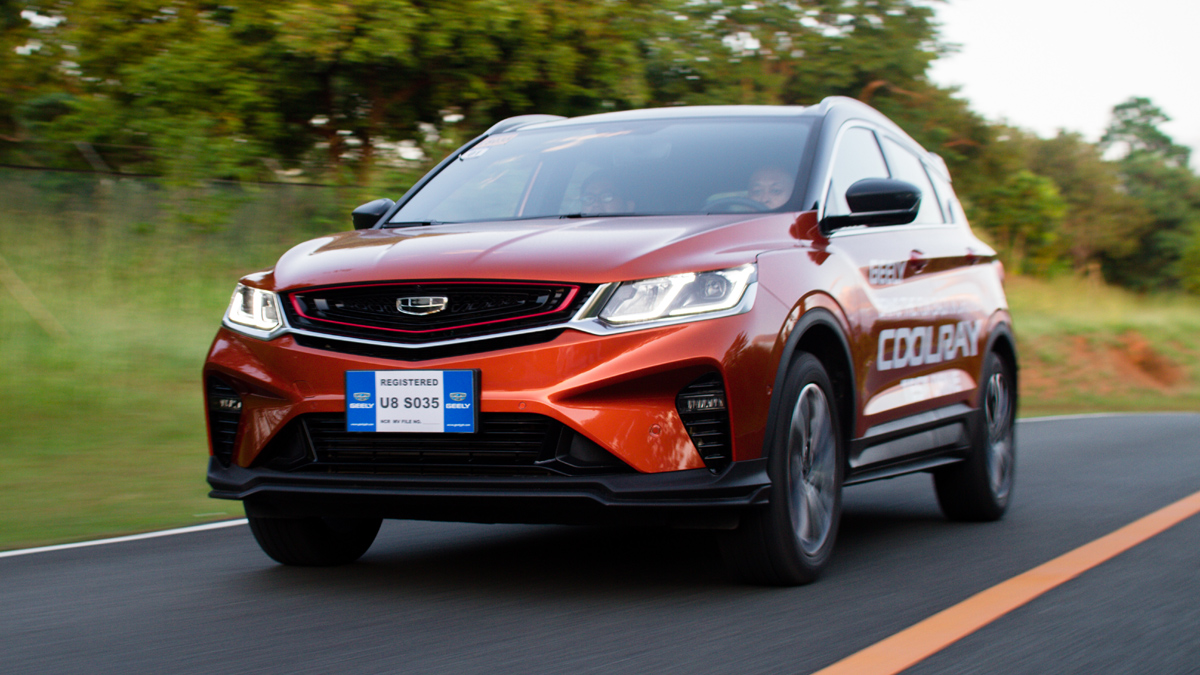 The Geely Coolray will change your perception of the China car
View other articles about:
Read the Story →
This article originally appeared on Topgear.com. Minor edits have been made by the TopGear.com.ph editors.
Share:
Retake this Poll
Quiz Results
Share:
Take this Quiz Again
TGP Rating:
/20