Most modern engines operate with what’s known as fuel injection. This process puts fuel into an internal combustion engine via fuel injectors. Essentially, it atomizes the fuel under high pressure through a small nozzle. The system, which is controlled by the car’s engine computer, sprays fuel at set times and intervals to maximize your engine’s performance.

By nature, all diesel engines use fuel injection, and modern gasoline engines also use this technology in place of an old-school carburetor. Common problems with the fuel injector can include clogging, which happens when the fuel filter doesn’t do a good-enough job of keeping contaminants and particles out. A clogged injector can let in either too little or too much fuel into your engine.

What exactly happens when a fuel injector starts to fail? Well, given that it’s part of the fuel system that powers your car, a failing injector can cause all sorts of performance and engine issues. Here are three symptoms that might indicate that your fuel injector is acting up:

1) You notice problems with your engine’s performance.

The more you drive it, the more you become familiar with your car’s capabilities and limitations. After a while, you’ll be able to detect if something isn’t quite right with its performance. A faulty injector can cause performance problems by upsetting the engine’s air-fuel ratio.

If you notice that your car suddenly has trouble accelerating, it could mean that something is amiss with the injector. If your car surges suddenly, then loses steam just as quickly, it might be the result of too much fuel being injected into the engine. It can feel like an up-and-down motion inside the car. Conversely, a sign that too little fuel is making its way to the engine is when you experience delayed or choppy acceleration. This is what’s known as a misfire.

Another engine-related issue that can stem from a failing injector is poor fuel economy. As the injection process becomes erratic, fuel may be lost or leaked in the engine. If too much fuel is being injected into your engine, your precious gas is being wasted.

2) The car has trouble starting.

Another common symptom of a failing fuel injector is when the car has trouble firing up. If your injector is clogged, it could mean that the incorrect amount of fuel is being delivered to your engine, leading to sputtering or misfiring as you turn the ignition.

3) The car has trouble idling.

When your car is idling, a consistent amount of fuel must be funneled into your engine. If you notice your engine running less than smoothly than usual while you’re at a standstill, it might be a sign of a fuel injector problem.

4) You notice an odd smell.

Fuel injectors operate under high pressures, so over time, their nozzles and seals can leak. This can lead to excess fuel spilling out into the combustion chamber and other parts of your car, producing a noticeably foul smell. If you notice an unusual scent emanating from your car, get it checked ASAP.

5) The ‘check engine’ light comes on.

Anytime a car’s ‘check engine’ light comes on is sometimes a cause for concern. As our contributing editor Niky Tamayo once wrote:  “This is a confusing—and often maddening—warning light. It can signal any number of issues or faults with the sensors and electronic equipment on the engine, some of which are serious, some of which are not.”

In the case of your fuel injectors, a misfire or an electrical issue can send a warning signal to the engine computer, which then triggers your car’s ‘check engine’ light. Like a foul smell, this, too, should be attended to as soon as possible.

6) The car emits smoke, even at idle.

Thick smoke coming out of the exhaust pipe is always a sign of trouble. There are a number of causes, but faulty injectors can also be a culprit. 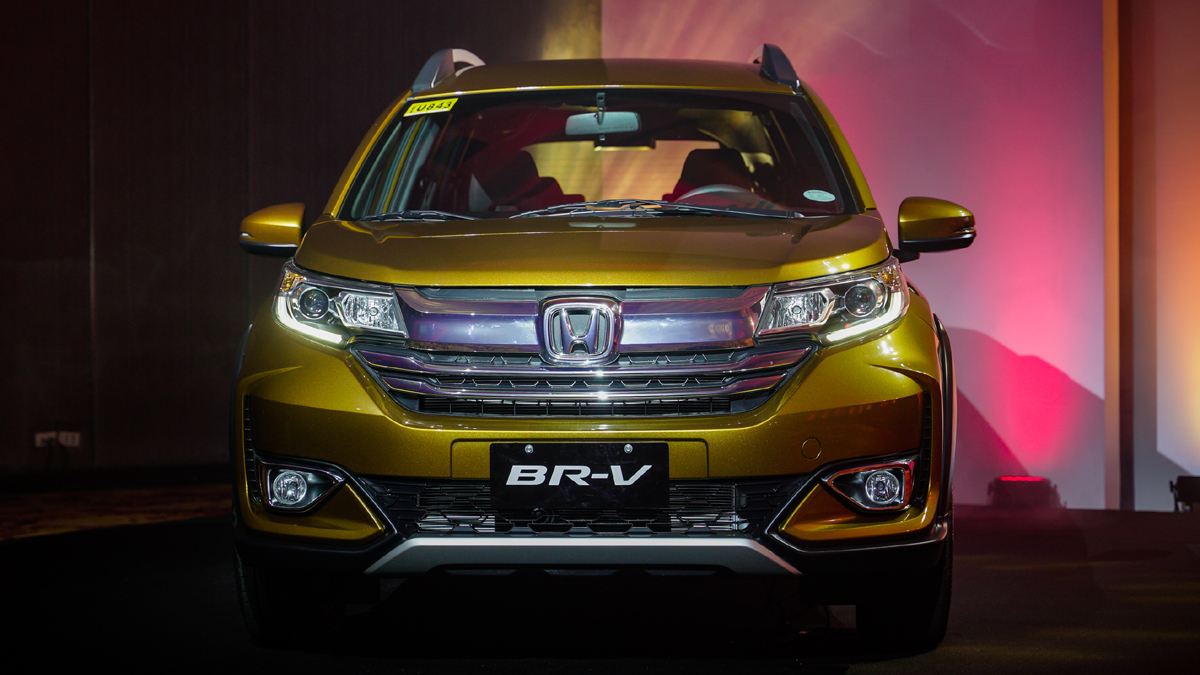 Everything you need to know about the new 2019 Honda BR-V
View other articles about:
Read the Story →
This article originally appeared on Topgear.com. Minor edits have been made by the TopGear.com.ph editors.
Share:
Retake this Poll
Quiz Results
Share:
Take this Quiz Again
TGP Rating:
/20