Windshield wipers 101: How and when to replace your blades

Windshield wipers. Most drivers don’t think about them until they are stuck on the highway in a sudden downpour. At which point they turn on the wipers only to find them a squeaking, streaking, shuddering mess. Which causes said drivers to turn on their hazard lights and to continue driving half-blind down the road at 100kph. Which causes other drivers to take pictures of them to send to Top Gear Philippines. Yes, you know who you are.

A bit of history

The first effective windshield wiper, of the dozen or so “invented” at the same time, was patented by Mary Anderson in 1903. It was basically a rubber blade operated by hand, moving back and forth across the glass to keep it dry. But manufacturers didn’t bite. It was instead John Oshei who created the first truly successful wiper in 1920, with a spring-loaded blade keeping pressure constant against the glass. His company, Trico, would go on to dominate the wiper market in the decades to come.

Modern wipers didn’t take shape until the ’40s, when John W. Anderson, founder of Trico arch-rival Anco, patented a new type of wiper with springy branches that kept the entire blade pressed evenly against the glass—Patent US2596063 A—and no, you won’t find that on Wikipedia. As curved windshields became increasingly popular in the ’50s, these eventually became standard equipment throughout the industry.

Even pressure is important, because if the rubber blade doesn’t stick to the glass, it won’t clean it. Think of a razor blade: If it doesn’t slide evenly across your skin, you get patches of stubble left behind after you shave.

Like a razor blade, a wiper blade wears down over time. Rubber becomes brittle and hard due to UV and heat exposure in the sun, developing nicks and cracks. It starts to skip or wipe unevenly as the blade becomes inflexible. While most of us don’t change wiper blades until they’re ragged, this weathering damage means blades should ideally be changed on a yearly basis. Even unused blades degrade while sitting in the sun.

While stores still carry replacement blades, replacement frames don’t cost much more, at just P250 to P500 per set. These can be snapped into place in an instant. One important caveat: It is best to bring the old blade assembly with you while buying, so you can be sure the new frames have the correct adapter. There are several different kinds of hook and bayonet-type adapters, and while some replacement blades come with multiple adapters, it’s better to be safe than sorry.

A recent innovation, the frameless beam-type or banana-type wiper, as pioneered by manufacturers like Bosch, uses a springy rubber arm that provides more even pressure across the entire blade than a spring-loaded tree. Along with a durable silicone blade, these give a very even wipe and last much longer than a traditional wiper. Be warned, however, that cheaper brands often use softer arms, which can flap at speed. And no-name knock-offs sometimes come with brittle plastic adapters, which can break and cause the entire blade to fly off on the highway.

Otherwise, beam-type wipers are a great upgrade, with their sleek, aerodynamic looks and superior wiping action. While you pay much more for these than for a regular wiper, with some types going for over a thousand for a single blade, you certainly get what you pay for. Beware of salespeople trying to fob off standard wipers with “aero” covers as banana-types.

Do it yourself: How to replace windshield wipers

If you still feel like doing-it-yourself, replacement blades for older frame-type wipers cost around P150 per pack. To use these, you simply take your wiper, undo the clamps that hold the blade in place, slide the old blade out and slide the replacement in.

You may need to loosen some of the steel clamps with a small screwdriver, but be careful not to knock them out of alignment. It’s important that they hold the new blade safely in place but still have enough play to let it slide and flex. Stiff clamps or a tight fit can result in the blade skipping because it doesn’t mold itself to the windshield. Extra loose clamps can cause skipping as the arm leaves parts of the blade behind. Once you’ve clamped the new blade in place, simply cut the excess material off. If you don’t have a cutter, this can be done with a sturdy pair of scissors, though it won’t look as neat!

Okay, so it doesn’t save you all that much money, but there is some satisfaction to be had in changing your wipers yourself! You will pat yourself in the back when it’s raining and you can see clearly outside. 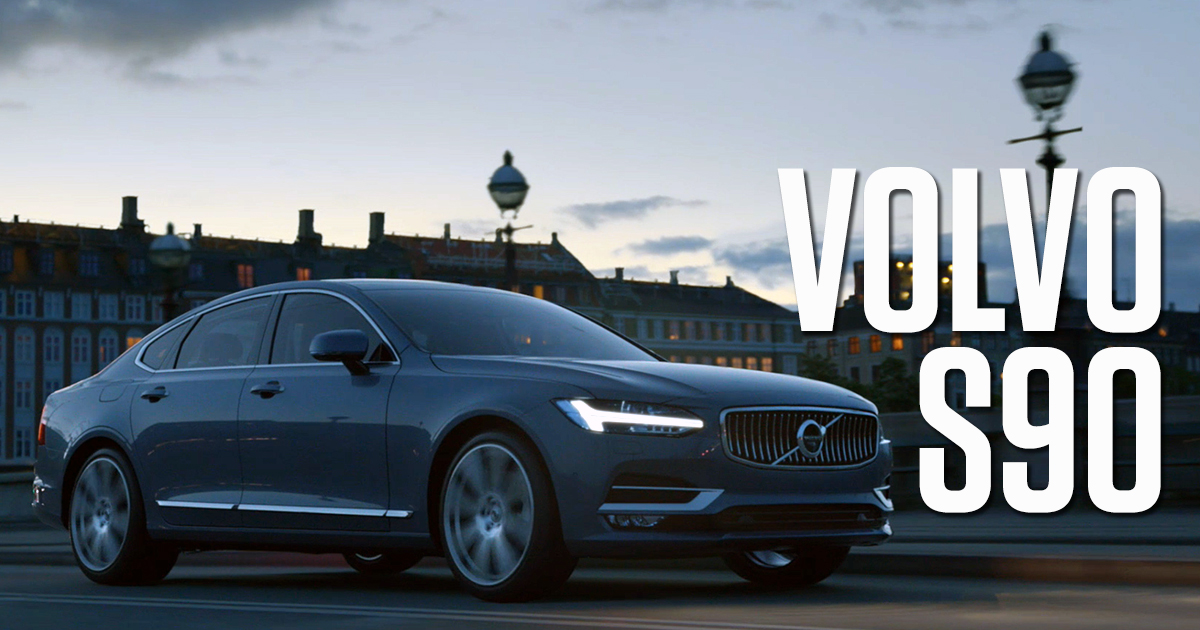 Watch: The Volvo S90 sedan is now in PH
View other articles about:
Recommended Videos
Read the Story →
This article originally appeared on Topgear.com. Minor edits have been made by the TopGear.com.ph editors.
Share:
Retake this Poll
Quiz Results
Share:
Take this Quiz Again
TGP Rating:
/20