A new update mere weeks after the previous one
by John Paulo Aguilera | Aug 7, 2021
MOTORCYCLE BRANDS IN THIS ARTICLE

The updates keep coming for the Honda Monkey, with a new engine recently confirmed for the iconic miniature motorbike.

In June, Honda enhanced the Monkey’s powertrain and suspension, giving it a bigger gearbox, new color, and detail work. This time, the mini bike is fitted with an even better engine, which has a wider spread of gear ratios and a 37-tooth final-drive sprocket. 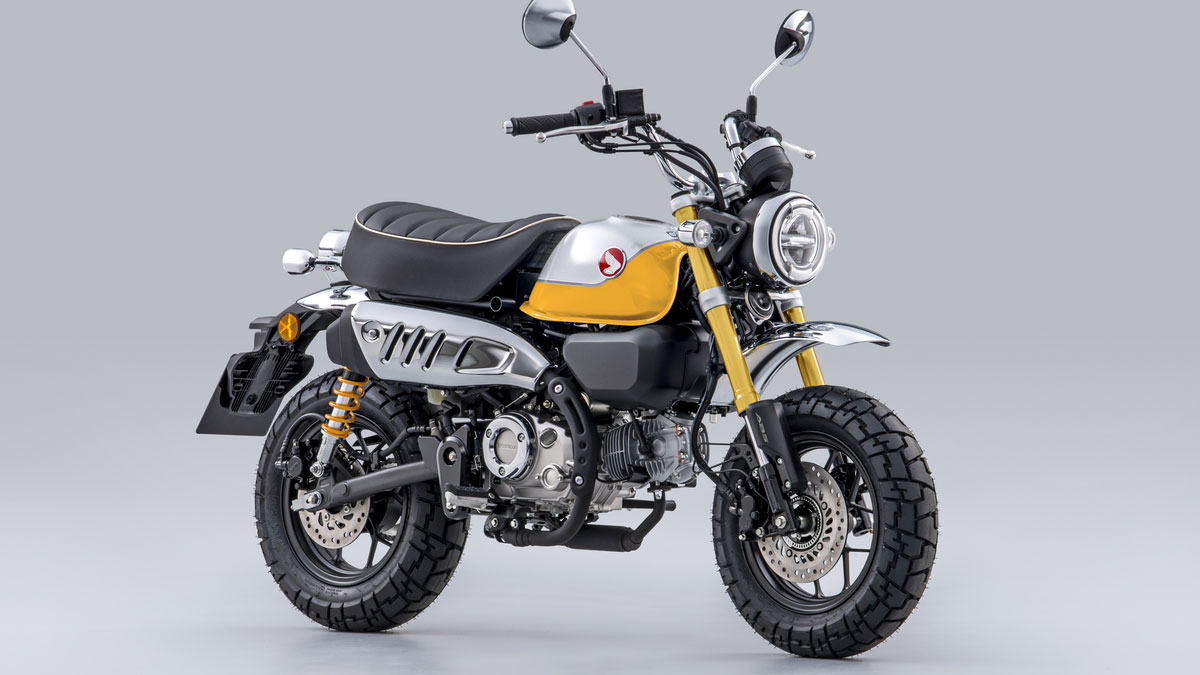 The latest version of the Monkey remains aesthetically faithful to the model that was originally produced in 1961 for the company’s amusement park Tama Tech. Aside from the 3D Old Wing logo, the mini bike has classic design components such as chrome steel high-mount front and rear fenders, a stamped exhaust shield, circular mirrors, and high-rise handlebars. 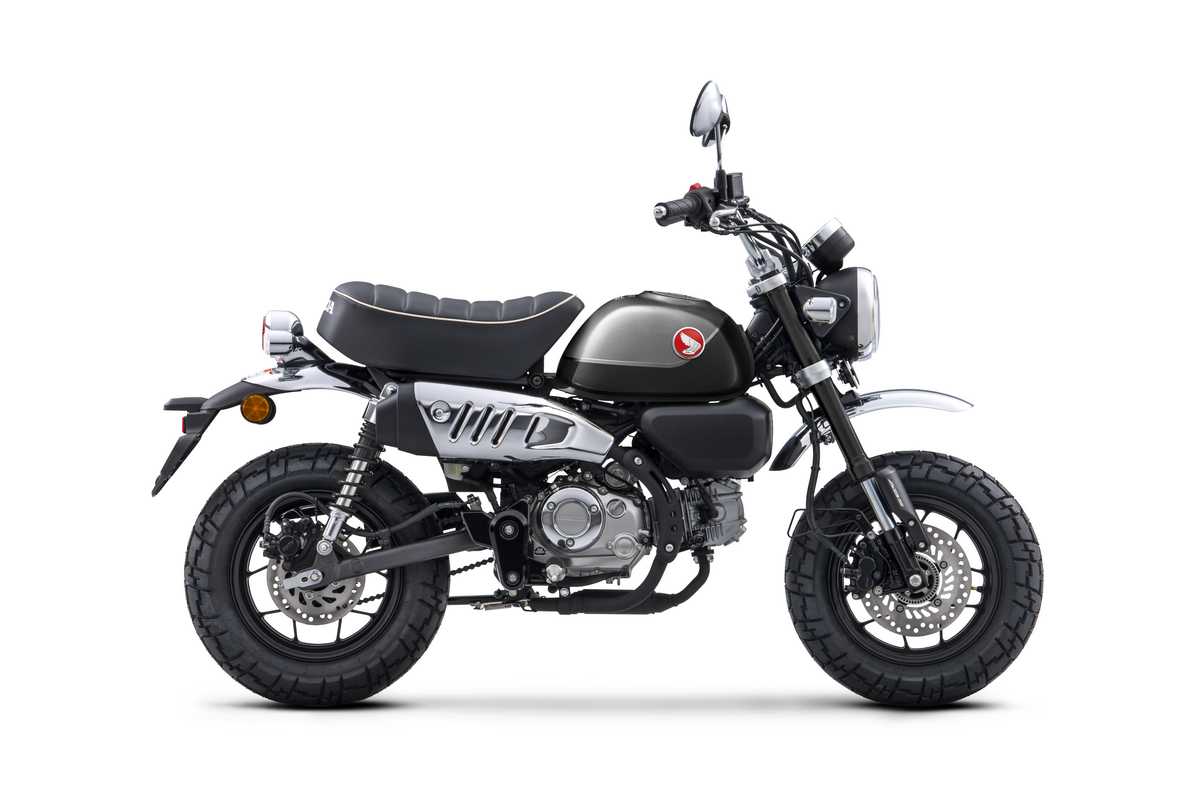 Brandon Wilson, sports and experiential manager at American Honda, said: “While the Monkey has been a hit in the US since we reintroduced it for the 2019 model year, customers have expressed a desire for more comfortable cruising and better acceleration.

“Now we’re happy to offer that capability by equipping the Monkey with the same five-speed engine that has earned rave reviews in the all-new 2022 Grom. It’s yet another example of Honda producing not only the most diverse lineup of mini-moto models, but also the most capable.”

At the same time, Honda also announced the comeback of the Fury, the Shadow Aero, the Shadow Phantom, and the CB300R on-road models for the 2022 model year. 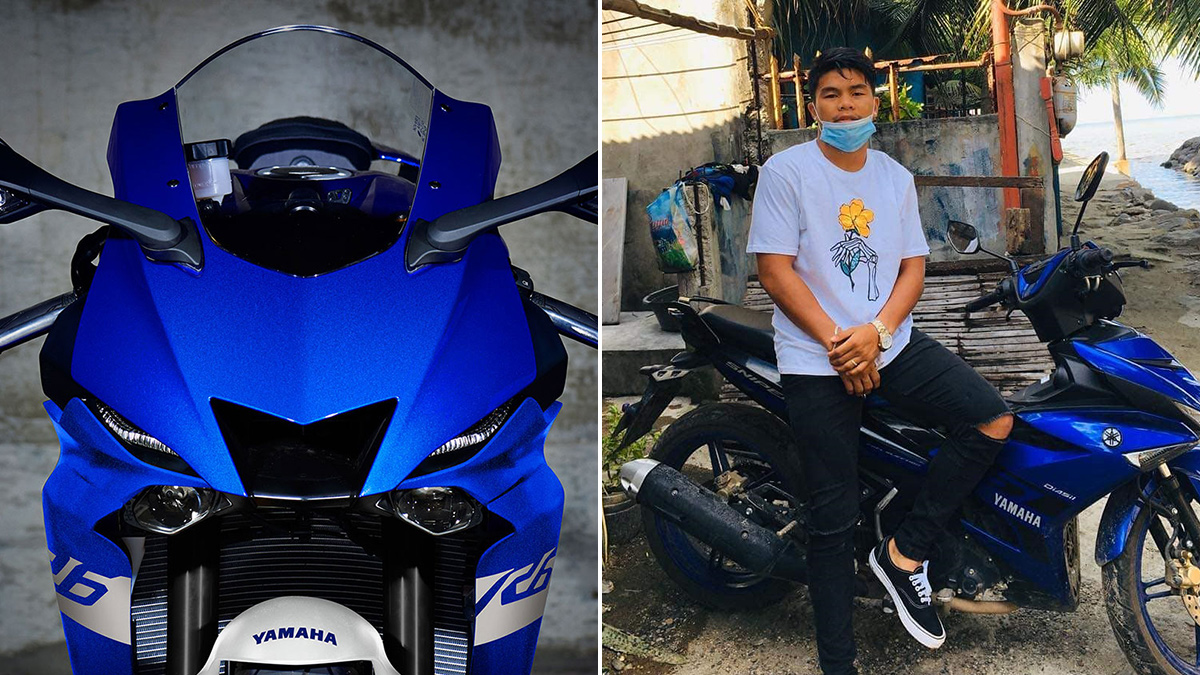 Can you guess what PH Olympian Carlo Paalam’s dream motorbike is?
View other articles about:
Recommended Videos
Read the Story →
This article originally appeared on Topgear.com. Minor edits have been made by the TopGear.com.ph editors.
Share:
Retake this Poll
Quiz Results
Share:
Take this Quiz Again
TGP Rating:
/20