Congressman Edgar Sarmiento, chairman of the House Committee on Transportation, has spoken up about the burning issue surrounding the pilot-run extension for motorcycle-taxi companies Angkas, JoyRide, and Move It.

On Friday, December 27, the lawmaker wrote a letter to the technical working group (TWG) formed by the Department of Transportation (DOTr) to oversee and monitor the experimental scheme. Sarmiento is requiring the TWG, which is now under the leadership of retired P/Maj. Gen. Antonio Gardiola Jr., to submit its findings on the pilot run’s initial six-month period, which began in June 2019 and ended on December 26, 2019.

Sarmiento also asked the body to provide their basis for extending the program for another three months and including two new players in the second wave.

During the interview, Sarmiento sounded very disappointed about the TWG’s latest move, which had triggered outraged among netizens on social media. He cited seven issues that the DOTr-TWG had apparently failed to address:

Sarmiento said has not given up hope that these issues will be straightened out. He also vowed to prioritize the passage of a bill to legalize motorcycle taxis in the forthcoming sessions. In the meantime, he called for a ceasefire on the ongoing word war between the stakeholders and the government agencies involved in the pilot run.

In the spirit of the holidays, do you think they will shut up? Place your bet, guys! 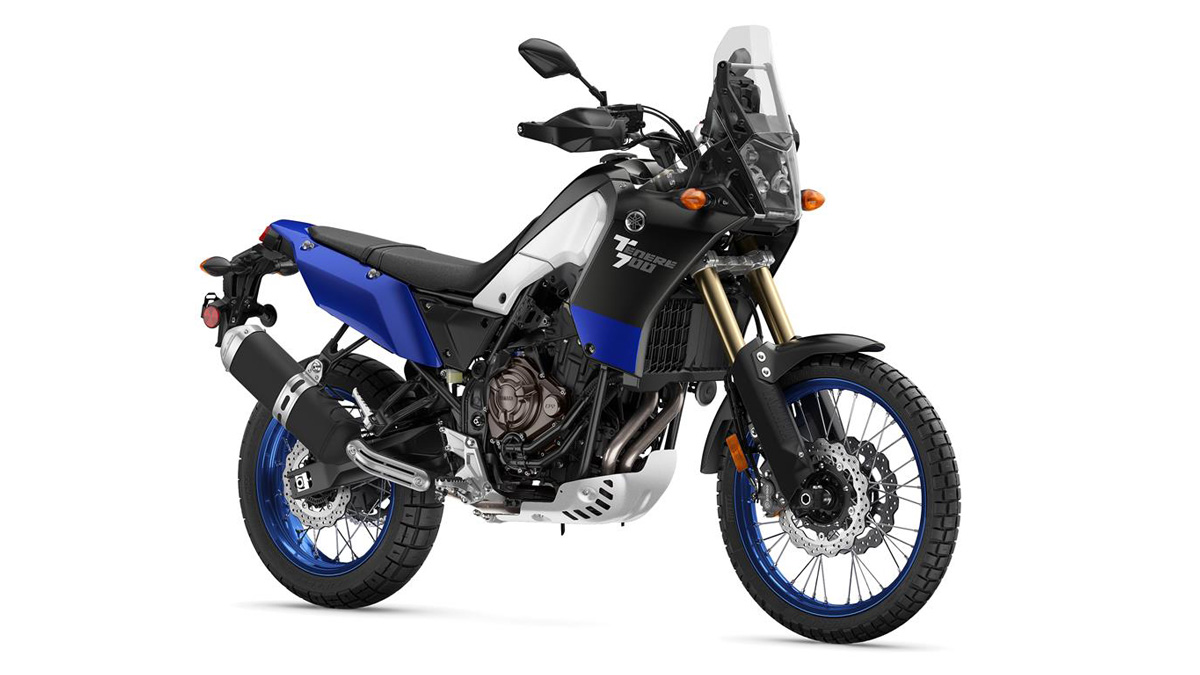 10 Sizzling motorbikes we’re looking forward to in 2020
View other articles about:
Read the Story →
This article originally appeared on Topgear.com. Minor edits have been made by the TopGear.com.ph editors.
Share:
Retake this Poll
Quiz Results
Share:
Take this Quiz Again
TGP Rating:
/20