Do you believe in the line ‘real men do apologize’?

But before you give any reaction, here’s what happened at the media conference initiated by George Royeca, chief transport advocate of motorcycle-taxi company Angkas.

A day after officials of the technical working group (TWG) of the Department of Transportation (DOTr) issued a warning against the company for its alleged bullying tactics, Royeca himself apologized to the inter-agency body, particularly to the Land Transportation Franchising and Regulatory Board.

Actually, we lost count of how many times Royeca said “sorry” during the media conference today, January 8.

“We are not here to pick a fight with the government,” he said in his opening statement. Unlike in recent press briefings, wherein he had questioned the policies of the DOTr-TWG officials under retired P/Maj. Gen. Antonio Gardiola Jr., Royeca appeared calm and composed while answering queries from the media. 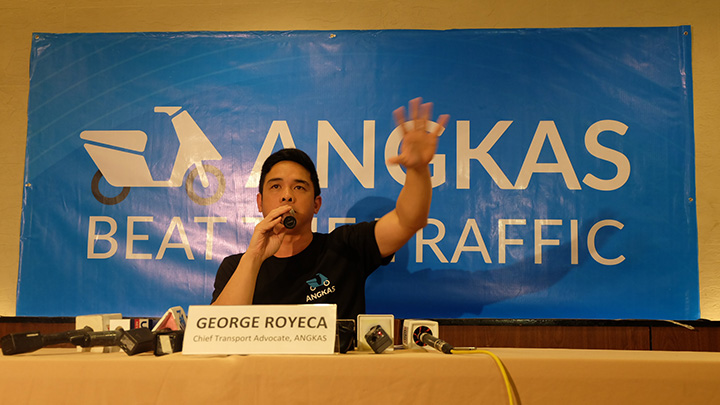 Royeca faced the media minus representatives from commuter welfare groups, motorcycle clubs, volunteer lawyers, and other stakeholders who have always sided with Angkas with regard to several controversial policies imposed by the DOTr-TWG.

Among the issues Angkas opposed was the 10,000-rider cap for each ride-hailing service operating in Metro Manila for the motorcycle-taxi pilot run, arguing that the cap threatened the livelihood of 17,000 of its riders. It also questioned how JoyRide and Move It were allowed to join the pilot run without first showing their training and safety credentials. 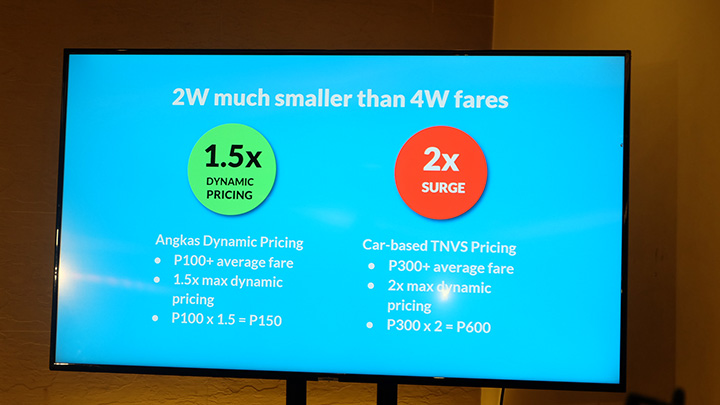 The series of protest rides staged by Angkas riders in the past and the filing of a petition for a temporary restraining order (TRO) on the rider cap apparently added more fuel to the fire. These ‘disruptive acts’ prompted the government officials to issue a warning to the company about the possibility of being blacklisted from the list of eligible applicants for a motorcycle-taxi franchise.

The retaliatory moves of the TWG did not stop there. Gardiola said “mystery passengers” will be deployed to take motorcycle taxis, and if these passengers come across motorcycle-for-hire riders whose names do not appear on the official roster of pilot-run participants, said riders will be apprehended.

The TWG suspects Angkas was behind the filing of the petition for a TRO on the 10,000-rider cap, which the Mandaluyong City RTC granted earlier this week. According to Gardiola, the DOTr-TWG will collate all details on Angkas’s violations against the provisions of the pilot run, including the unauthorized operation of its riders in Cagayan de Oro City that led to the seizure of their motorcycles. 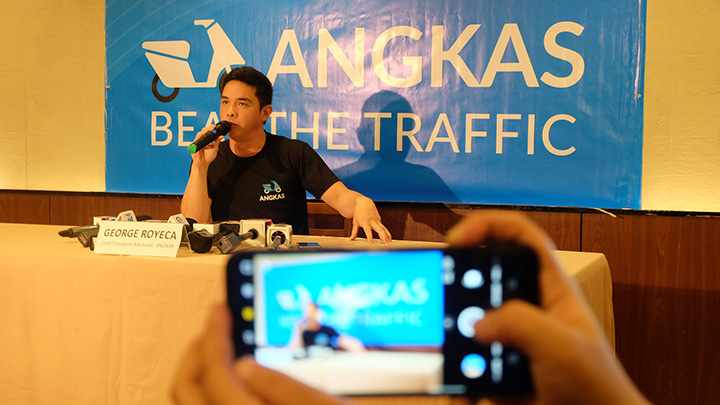 “I am sorry if this has gone up to a different level, causing inconvenience to the LTFRB. We are just passionate about helping the people,” Royeca said, referring to Angkas’s riders.

Royeca even came up with a detailed report on its operations, including biker statistics, pilot-run records, and details on its 24-hour emergency medical response and accident medical network.

Royeca’s report, which will soon be submitted to Congress and the DOTr-TWG, covered supply distribution related to surge pricing as well as insurance policies being accorded by the company to Angkas passengers in the event of an accident. He will appeal to the DOTr-TWG to allow the company to adjust to the new policies.

“We will do whatever it takes for the [pilot] program to succeed,” Royeca stressed.

In his desire to have a fresh start, Royeca is planning to meet with the LTFRB in the coming days to iron out their differences. Do you think the government is ready to let bygones be bygones and just move on? 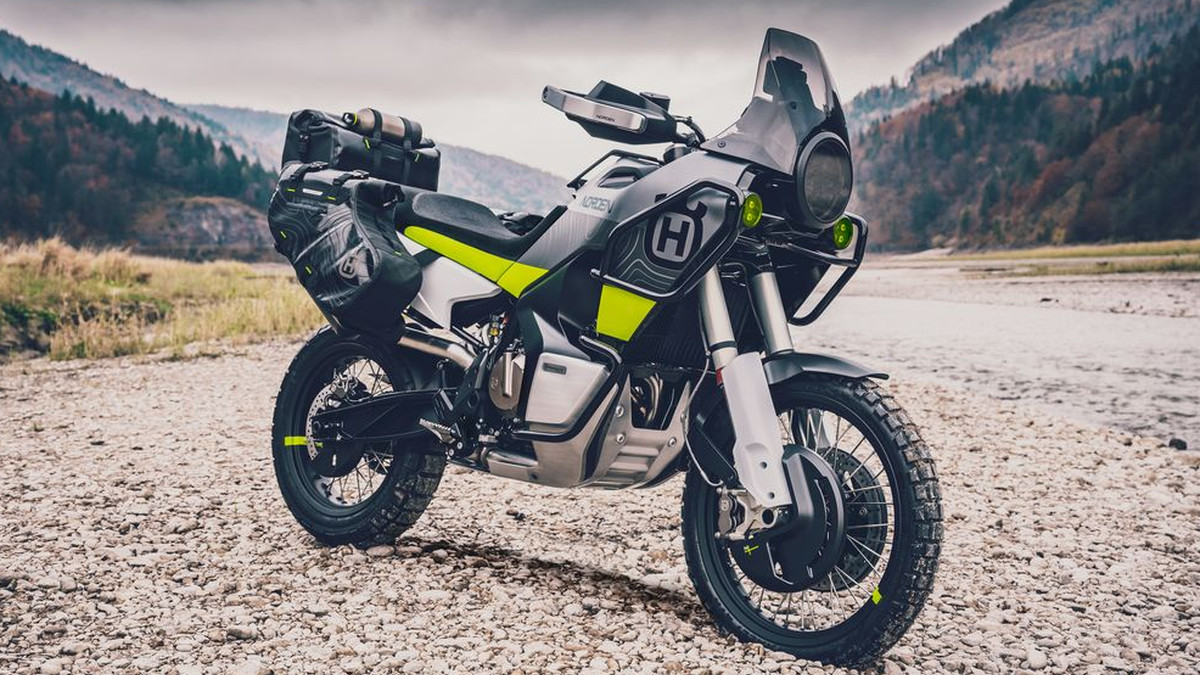 Will the Husqvarna Norden 901 soon have ‘Made in PH’ markings?
View other articles about:
Recommended Videos
Read the Story →
This article originally appeared on Topgear.com. Minor edits have been made by the TopGear.com.ph editors.
Share:
Retake this Poll
Quiz Results
Share:
Take this Quiz Again
TGP Rating:
/20