New law on motorcycle taxis is within striking distance
by Aris Ilagan | Feb 5, 2019

Other than our brothers and sisters in the Chinese community, don’t be surprised if there are other people exchanging champagne toasts right now.

Alongside the Chinese welcoming the New Year, around 27,000 Angkas riders and their families are very happy with the approval on third and final reading of House Bill 8959 on Monday, February 4, 2019. Authored by Quezon City Rep. Winston Castelo, House Bill 8959 aims to amend Republic Act 4136, otherwise known as the Land Transportation and Traffic Code, which only allows vehicles with four wheels or more to be used as public transportation.

The passage of the controversial bill came as a big surprise for the Angkas community, since Congress is already on its final session before the legislators shift to ‘campaign mode.’

A staunch advocate of legalized motorcycle taxis, Cebu City mayor Tomas Osmeña joined the Angkas riders along with thousands of habal-habal operators in celebrating the passage of this proposed bill in the Lower Chamber.

“House Bill 8959—An Act Allowing and Regulating the Use of Motorcycles as Public Utility Vehicles also known as the ‘Habal Habal Act’—has just been approved on the third and final reading. Thank you to all the congressmen who worked to rush this,” Osmeña posted on social media.

Osmeña was among the first few local government officials to come out in the open and declare support for the legalization and regulation of motorcycle taxis. He has been consistent in attending Congressional hearings with regard to critical issues haunting illegal habal-habal operations not only in Metro Manila, but in remote provinces as well.

“This is a big win for the Filipino riding community and also for the thousands of bikers out there looking for a decent living,” says George Royeca, Angkas regulatory and public affairs division head.

The Senate version of the motorcycle-for-hire bill is still pending at the Upper Chamber, but Senators Grace Poe and Ralph Recto had called on the Department of Transportation (DOTr) to issue a department order to Angkas similar to that accorded to ride-hailing companies, to allow the embattled motorcycle taxi firms to conduct ‘pilot runs.’

Both Recto and Poe cited the shortage of public transportation, while waiting for the results of a study conducted by a technical working group formed by the DOTr on the safety, reliability and efficiency of motorcycle taxis.

However, the DOTr remains defiant when it comes to allowing Angkas to resume operations, stressing that Republic Act 4136 needs to be amended first before they can allow its riders ply their route. 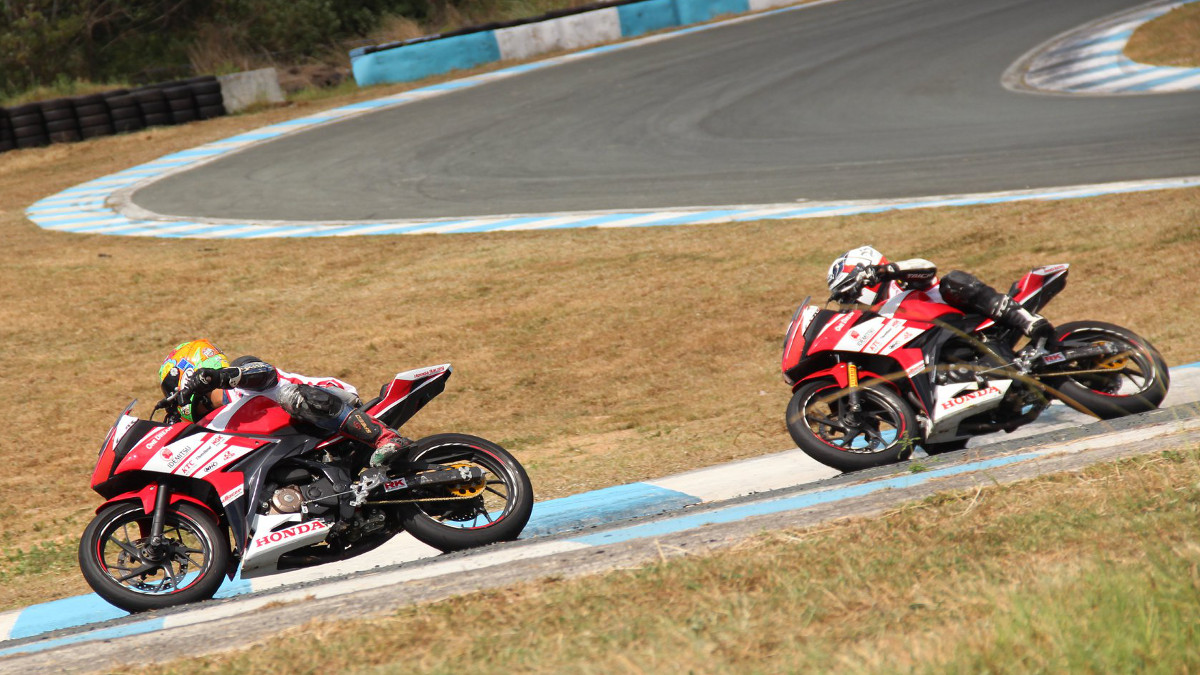 Honda PH’s motorcycle-racing program will train 9 young riders
View other articles about:
Read the Story →
This article originally appeared on Topgear.com. Minor edits have been made by the TopGear.com.ph editors.
Share:
Retake this Poll
Quiz Results
Share:
Take this Quiz Again
TGP Rating:
/20