Study: US motorcycle rally was a COVID-19 ‘super spreader’ event, infected over 250,000

Lately, images have been circulating online showing car clubs and biker groups taking to streets and parking lots for meets again. Guys, Metro Manila may have shifted back to general community quarantine (GCQ), but we’re still in the middle of a pandemic. Car meets and group rides can wait. The risk of catching COVID-19 just isn’t worth it.

Not convinced? Just take a look at what happened at this year’s Sturgis Motorcycle Rally in the US.

A new study released by the IZA Institute of Labor Economics, a nonprofit research organization, potentially sheds light on just how the annual motorcycle meet turned into a “super spreading event.” According to the 60-page study, the event may have contributed as many as 266,796 additional COVID-19 cases across the US. That figure is 19% of coronavirus cases recorded in the country from August 2 to September 2.

“The spread of the virus due to the event was large: we document large increases in cumulative cases relative to the synthetic counterfactual in the county of the event, and the cluster of CBGs [census block groups] in the county and adjoining the county over the entire post-event time period, with larger increases detected towards the end of the time period,” the study’s conclusion reads.

According to the study, the event “represents a situation where many of the ‘worst-case Scenarios’ for superspreading occurred simultaneously.” Contributing factors include the Sturgis Rally’s prolonged duration, lack of social distancing, as well as the influx of a large out-of-town population.  This definitely isn’t a good look. In fact, the study states that the only factor that worked in favor of the event was its outdoor setting—but clearly even this wasn’t enough to prevent the spread of the virus.

It isn’t just the rally’s medical toll people should be paying attention to, either. The study adds that assuming all of the cases stemming from the event were non-fatal, the rally generated a whopping $12.2 billion (P593 billion) in public health costs—that amount is enough to pay each of the event’s 462,182 attendees $26,553.64 (P1.29 million) to just keep their butts at home.

Think about it: P1.29 million is enough to buy yourself a decent car. And P593 billion in medical costs? To put that in context, as of August 28, the Department of Budget and Management says a total of P389,057,501,557 has been released to fight COVID-19 in the Philippines. You can read the study by IZA in its entirety here.

Again, think twice about setting up car meets or group rides at the moment. Actually, scratch that. Don’t even think about it—hop into your car or onto your motorbike and make vroom-vroom sounds if that’s what it takes to get the idea out of your system. It. Just. Isn’t. Worth. It.

*Note: The main image of this article is from the 2019 Sturgis Motorcycle Rally. 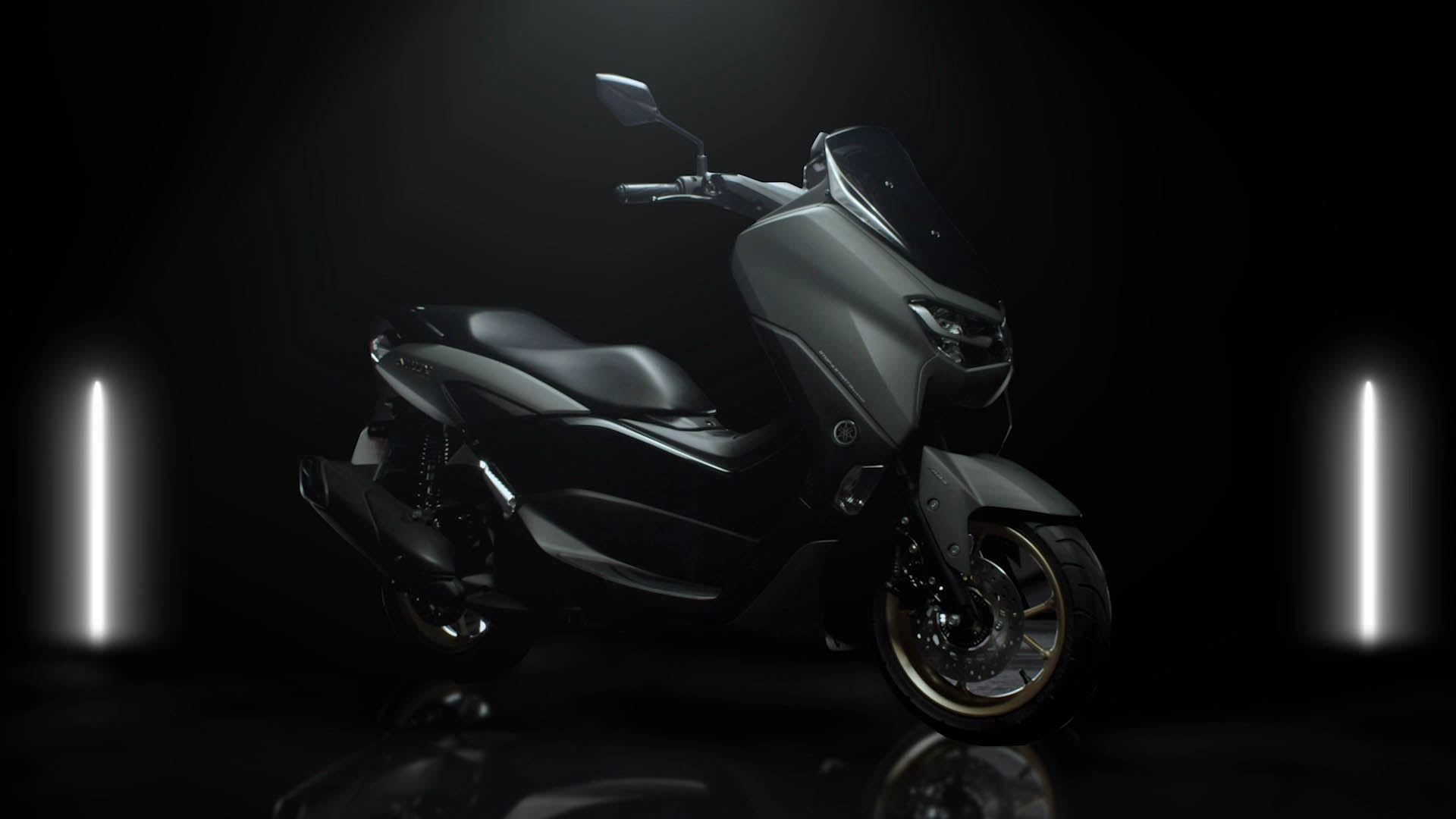 The 2020 Yamaha NMax 155 hits PH dealerships with P119k starting price
View other articles about:
Read the Story →
This article originally appeared on Topgear.com. Minor edits have been made by the TopGear.com.ph editors.
Share:
Retake this Poll
Quiz Results
Share:
Take this Quiz Again
TGP Rating:
/20