This Senate bill could finally end the whole Angkas drama

Tired of the constant back and forth between Angkas and government traffic agencies? If yes, then you’ll be glad to know a new bill filed in the Philippine Senate could put an end to it once and for all.

Senate Bill No. 2173, filed by Senator Ralph Recto, finally defines what kinds of motorcycles qualify as public utility vehicles: only those with engines of at least 125cc displacement capable of traveling over 50kph.

This regulation will be a new section in the country’s Land Transportation and Traffic Code, the Senator’s press release says.

“It is in response to the call for legislative action that I have filed the bill. Without this amendment, there is no way that authority to operate motorcycles as PUVs or TNVS (transport network vehicle service) such as Angkas can be granted administratively,” Recto said in his statement, adding that six in 10 motor vehicles in the country are now motorcycles.

“When there is a shortage of PUVs and a surplus of motorbikes, the entrepreneurial spirit kicks in. This gives room for the Pinoy of making money on the side. Kung may demand, supply. And this is the reality on the ground government can no longer ignore,” the Senator added.

Recto also stressed that motorcycles are the only types of vehicles capable of traversing some types of terrain in rural areas. He appealed for the government to make changes to the rules “for the sake of the riding public.”

Are you optimistic that Angkas and the government will soon find common ground? 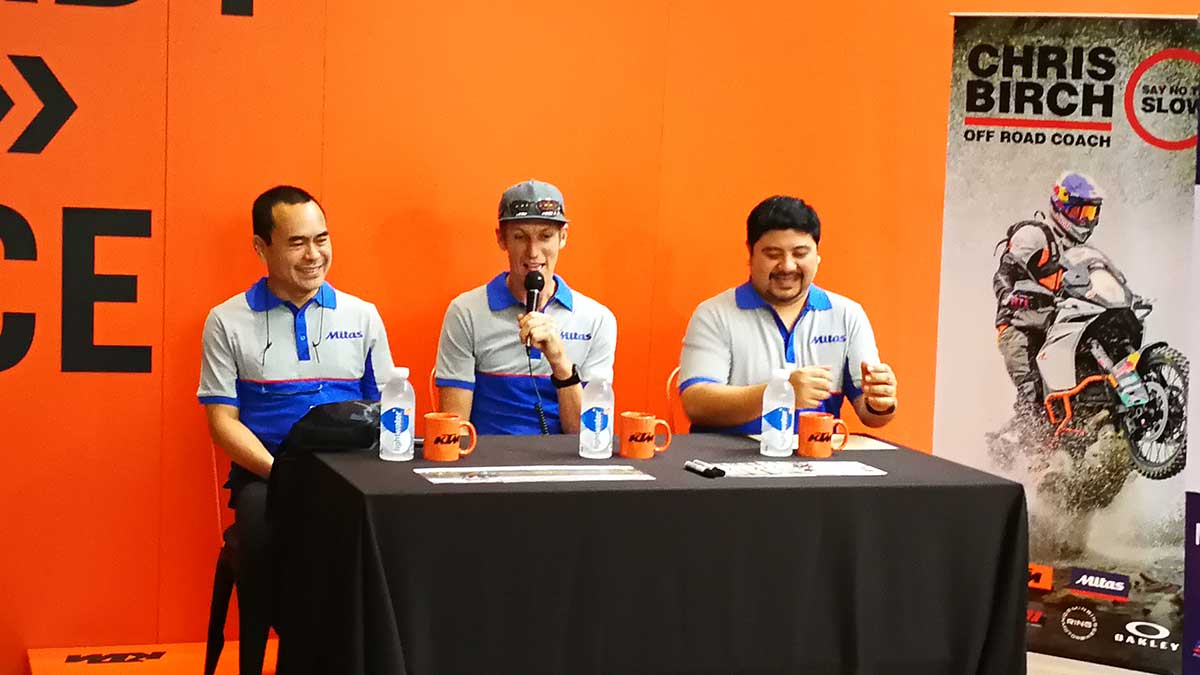 Want to learn how to power slide? Enduro champ rider Chris Birch is here
View other articles about:
Read the Story →
This article originally appeared on Topgear.com. Minor edits have been made by the TopGear.com.ph editors.
Share:
Retake this Poll
Quiz Results
Share:
Take this Quiz Again
TGP Rating:
/20