Top-spec Toyota Hilux variants now get Safety Sense, prices increase by as much as P49k

It looks like it’s not just the new GR86 that Toyota Motor Philippines is launching this month—the carmaker has now also introduced a new and improved version of the Hilux midsize pickup.

The updated model comes with new tech and features across the range. The G variant gets a tailgate assist and a bedliner as standard, while the Conquest gets Toyota Safety Sense tech. This includes a pre-collision system, adaptive cruise control, and lane-departure alert. The higher-spec GR-S trim, meanwhile, will get all that along with a blind-spot monitor and rear cross-traffic alert.

A source has also told us that TMP will be introducing new colors to the lineup, namely Oxide Bronze Metallic for the Conquest (as seen above) and Dark Blue Mica for the G variant. Nebula Blue Metallic, Orange Metallic 1, and Crimson Spark Red Metallic will be discontinued. All these changes, however, aren’t reflected yet on the TMP website. 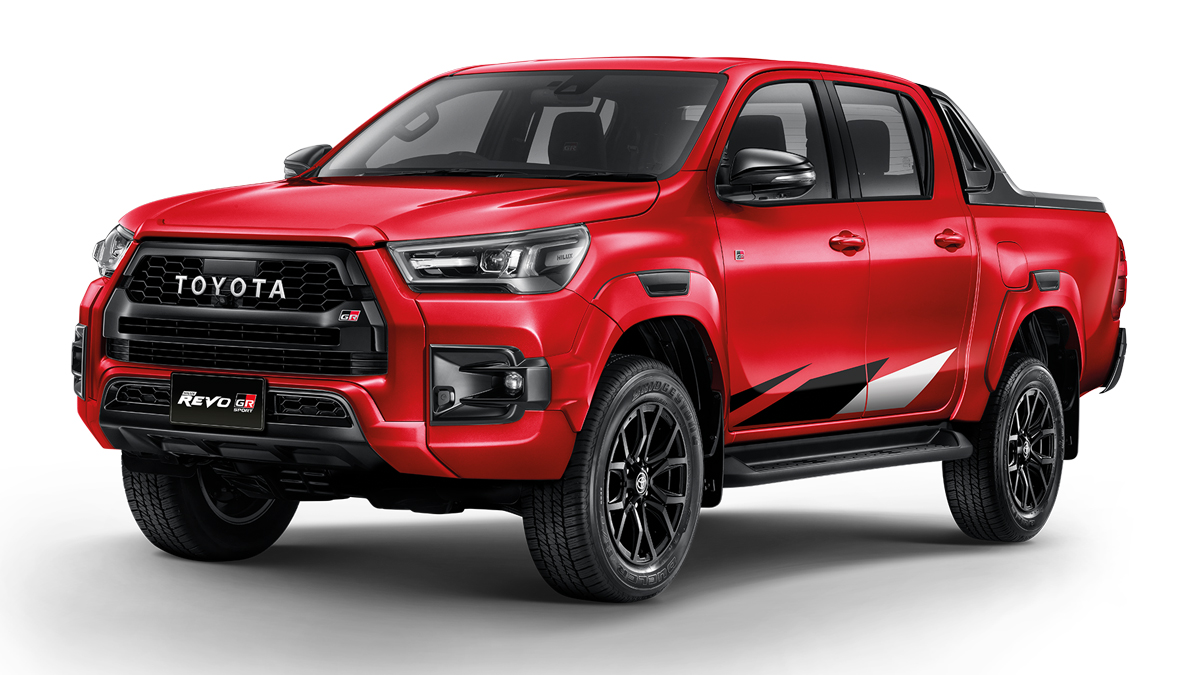 There are also price increases across the board, with hefty hikes at the top end of the range. The Hilux GR-S will get P49,000 added to its SRP while Conquest 4x4 variants will see P39,000 increases. The price bumps vary, so for a more detailed look, you can just check out the full list below.

*Can be spec’d with Emotional Red paint job for an additional P20,000 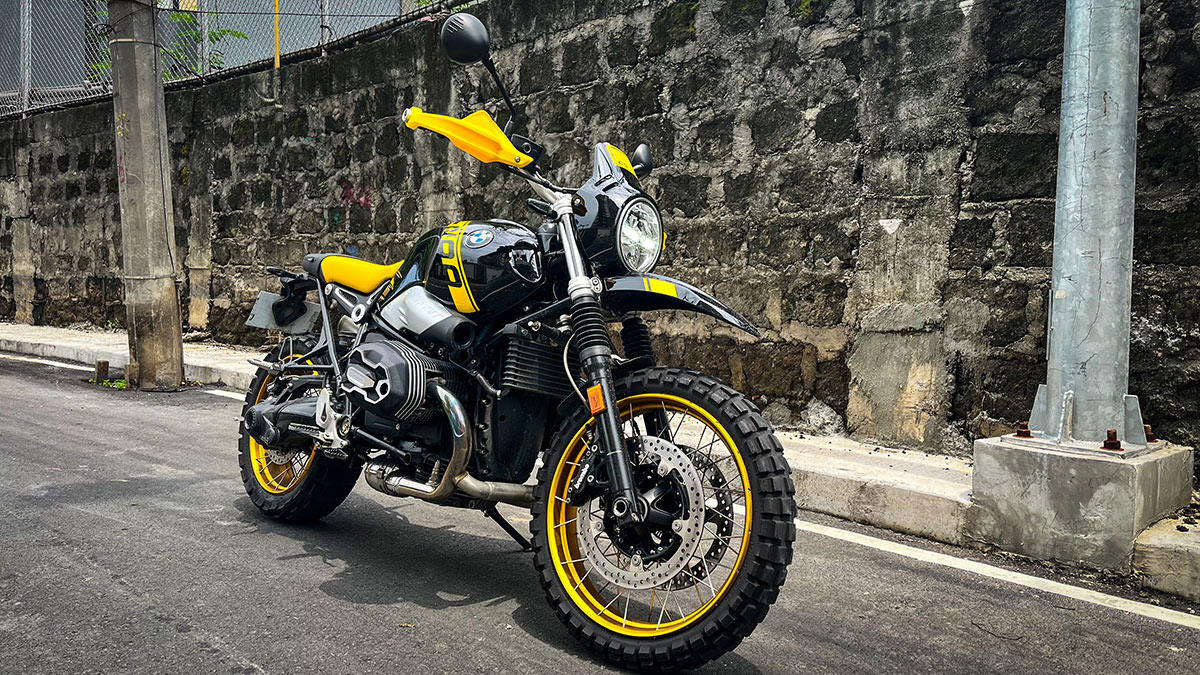