But say goodbye to its bright Rallye Red version
by Leandre Grecia | Feb 13, 2020
CAR BRANDS IN THIS ARTICLE

For those of you who prefer their sports cars in hot red, not because of a certain Italian carmaker but because you simply fancy the hue, then you probably liked the Honda Civic RS in its bright Rallye Red finish.

To be fair, the Civic isn’t a sports car per se, but the color most certainly adds to its sporty appeal to make it look like one. Or added to the sporty appeal, rather.

You see, Honda Cars Philippines has just announced that the turbocharged RS variant of the Civic will no longer be available in Rallye Red. This color has now been replaced with Ignite Red Metallic, a darker shade exclusive to this top-spec variant. Actually, the color looks fairly similar to the finish of the 2020 Honda City RS revealed back in November, don’t you think?

Sadly, that’s the only new thing with the 2020 Honda Civic—heck, even the price remains the same at P1,608,000. But hey, look on the bright side: at least car buyers have a new option now, right? Besides, it hasn’t even been a year yet since the refreshed Honda Civic arrived, so you shouldn’t be expecting many more drastic changes to the model anytime soon.

So, what say you? Do you prefer this new red over the old one? 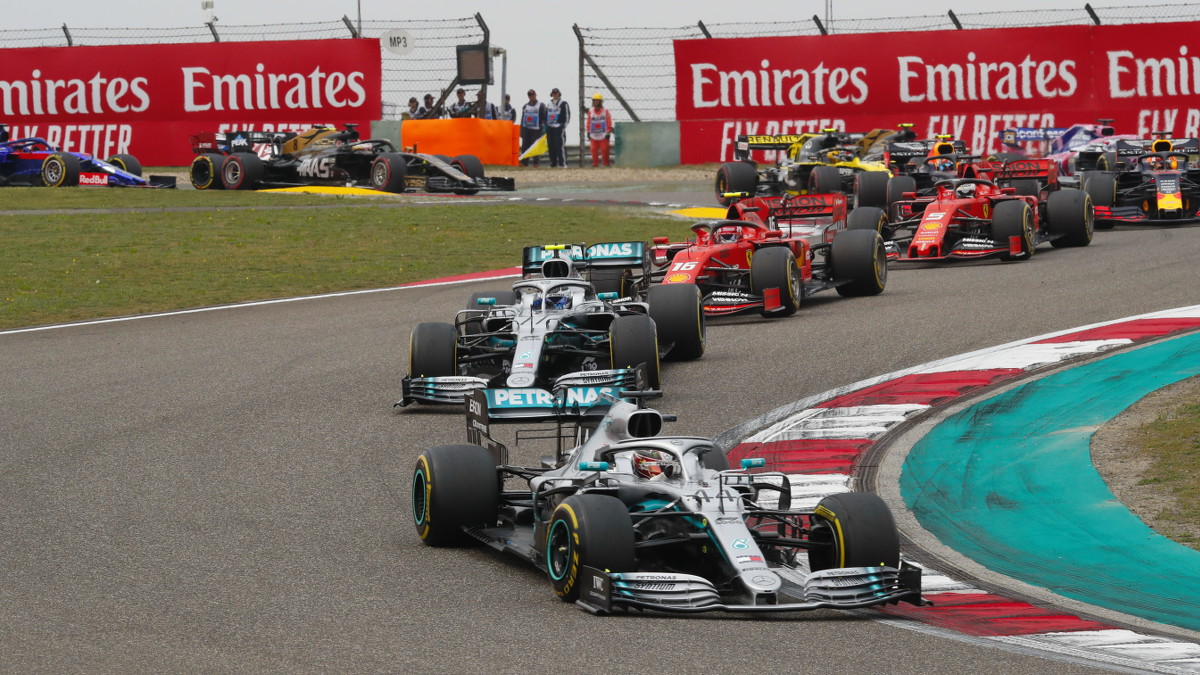